ARSENAL’S interest in Dominik Szoboszlai has reportedly been confirmed by his agent.

Hungarian outlet Index claims the RB Salzburg star, 20, is being seriously considered by Mikel Arteta as a January transfer target. 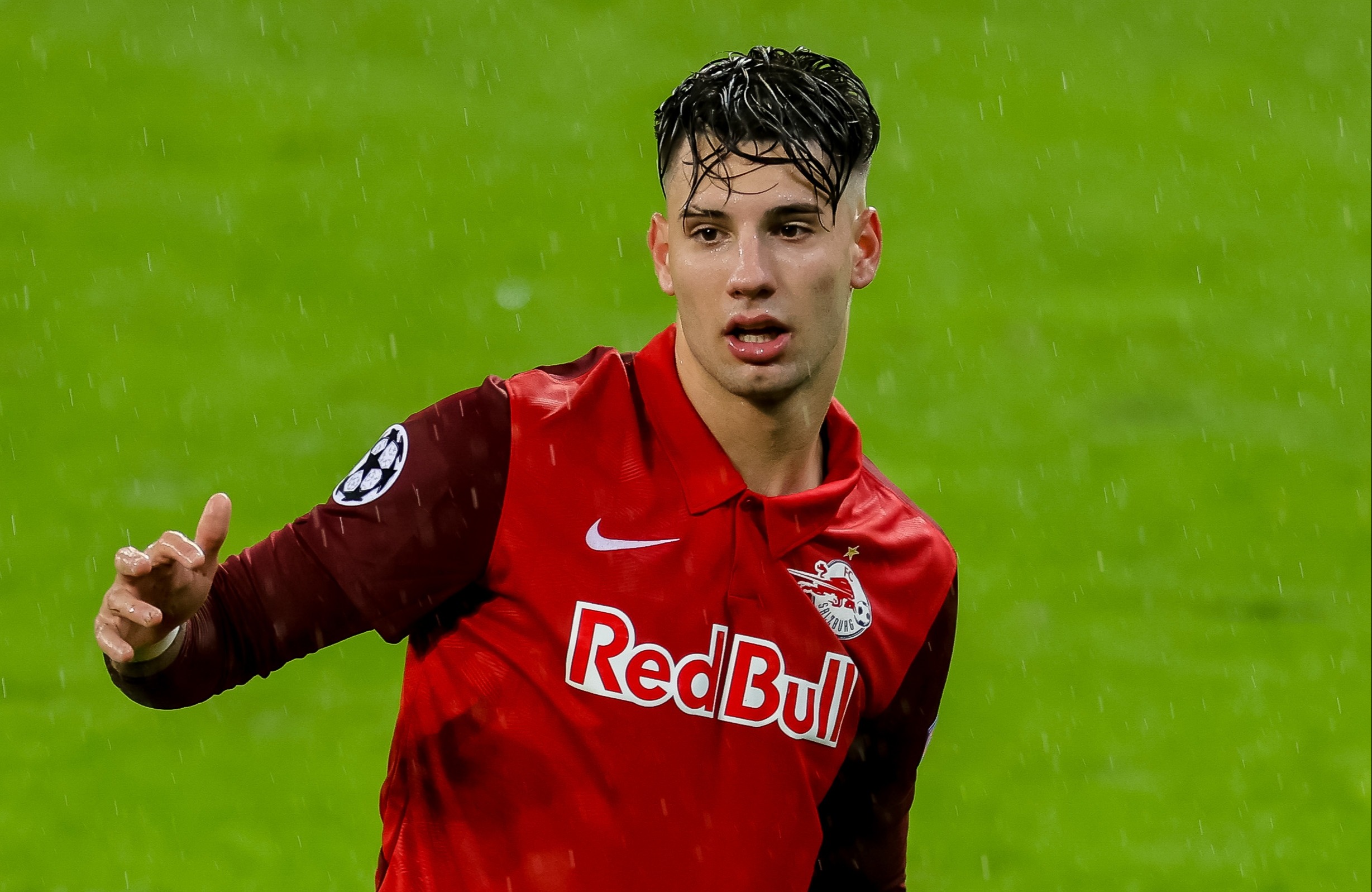 Arsenal were linked with a bid for central midfielder Szoboszlai over the summer.

But the Hungary international instead pledged his loyalty to Red Bull Salzburg after helping the Austrians reach the Champions League.

Chelsea were also linked with Szoboszlai, who is thought to be valued at £26million.

And reports last month claimed Arsenal were ready to resurrect their interest after missing out on Lyon’s Houssem Aouar.

It’s now being reported that Szoboszlai’s agent, Matyas Esterhazy, confirmed Arsenal’s interest ‘in the hallway’ while part of a business panel discussion at the offices of the Hungarian edition of Forbes magazine.

After being asked about Szoboszlai’s situation, Esterhazy apparently replied: “Arsenal’s interest is real.”

He is also said to have cast doubts over interest from AC Milan, who apparently came close twice to signing Szoboszlai.

However, Esterhazy reportedly added that his client is like to remain in the ‘German-speaking world’, hinting at a possible move to Salzburg’s affiliated club RB Leipzig.

Szoboszlai has already clocked up 73 appearances for Salzburg despite his young age, scoring 22 goals in the process.

He also has two goals in ten caps for Hungary.

And it now remains to be seen if Szoboszlai ends up moving abroad in January.