MANA IWABUCHI has signed for Women’s Super League giants Arsenal after being heavily linked with a summer move. 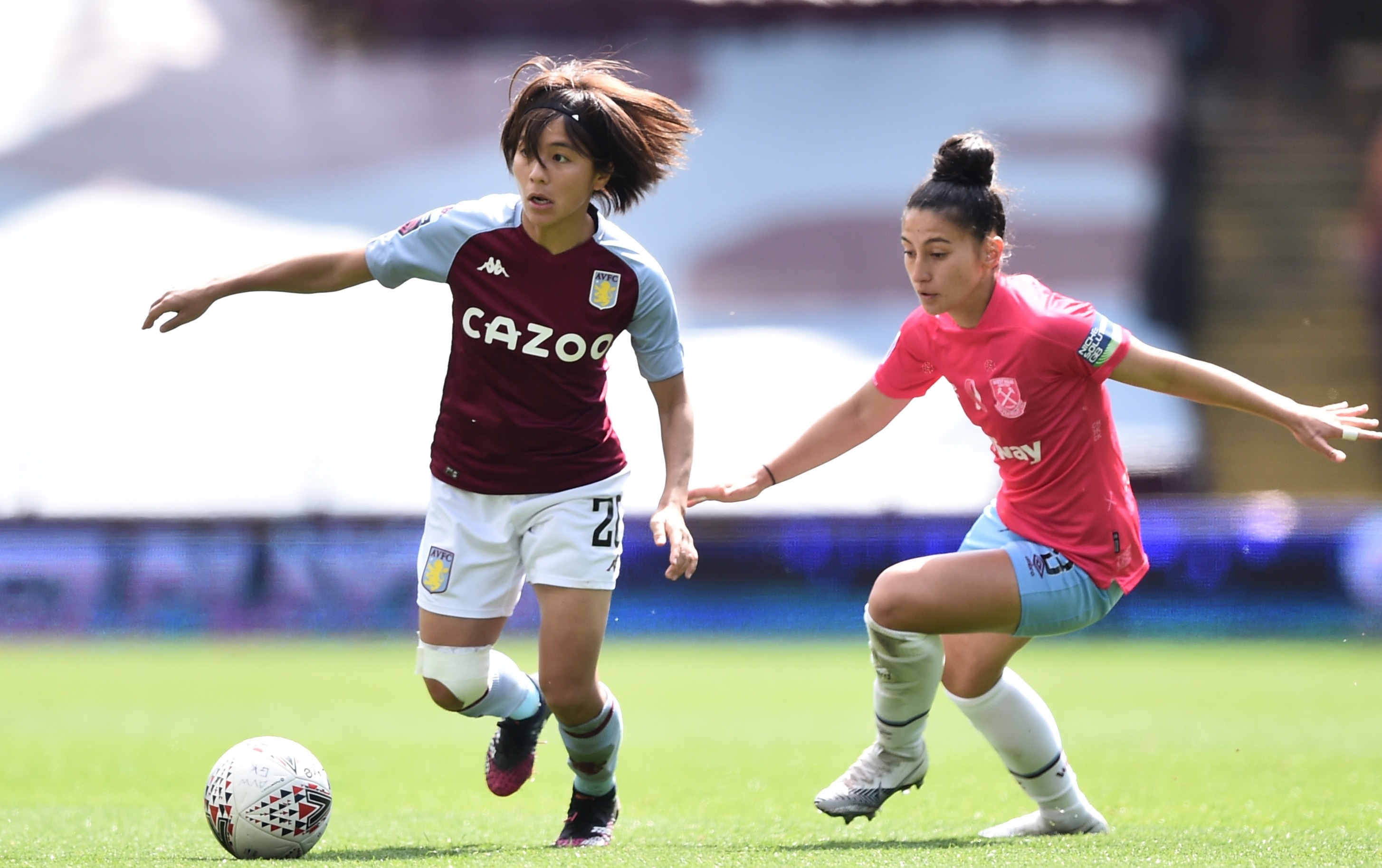 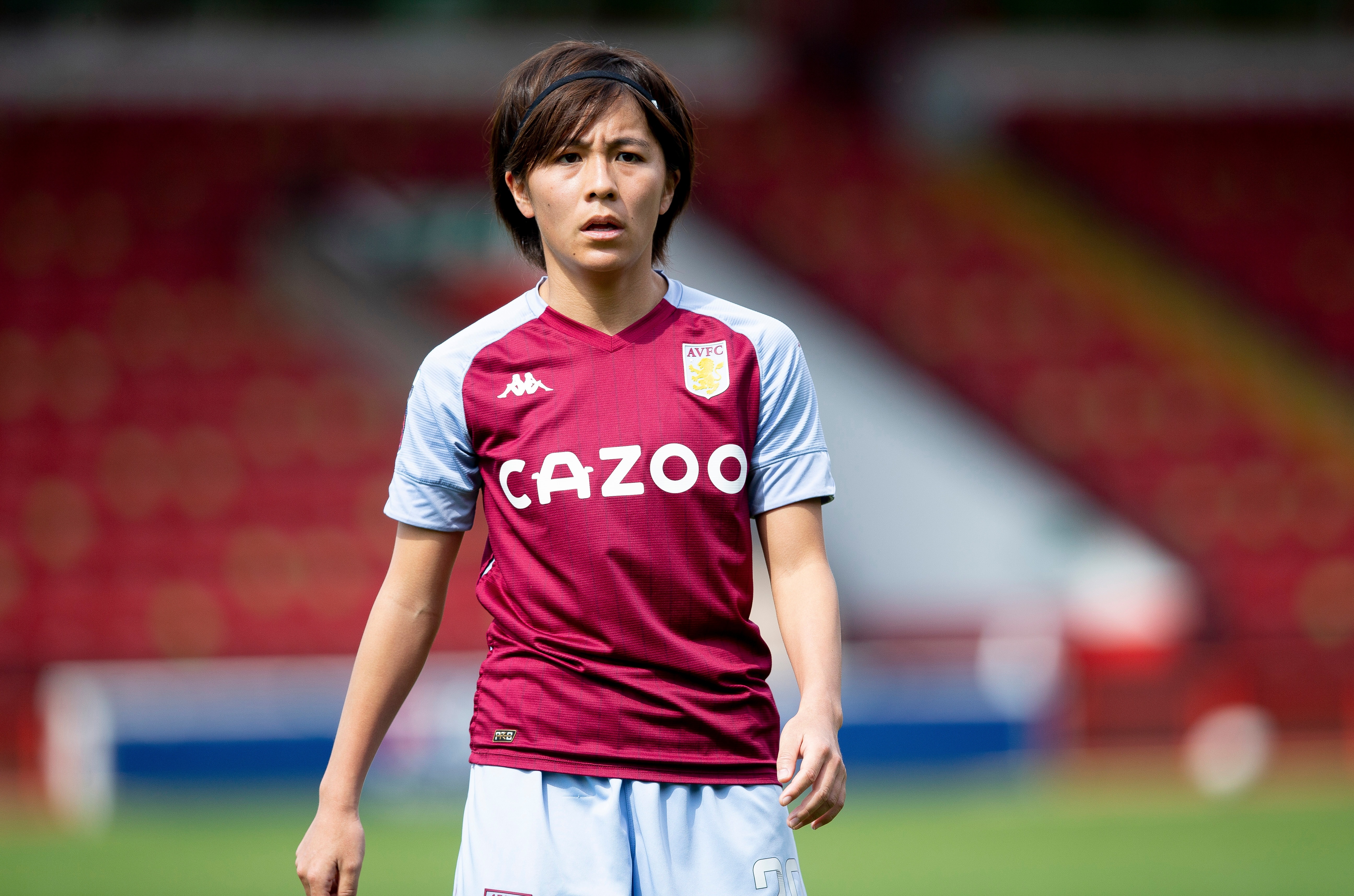 It is thought the playmaker, who began her senior career at 16 in Japan’s top flight, had been eyed as a replacement for ex-Gunners forward Jill Roord.

Details of the deal for Iwabuchi are yet to be disclosed by Arsenal with the club stating this is subject to the completion of regulatory processes.

But the Japan star, 28, said: “I’m so happy to finally be able to announce that I am an Arsenal player.

“I know the club has wanted to sign me for a long time now, so it’s a great honour to be able to play for Arsenal.

"There are so many amazing players and I can’t wait to get started.”

Iwabuchi, whose playing career began at Nippon TV Beleza, has been an Arsenal transfer target over the past 18 months with former boss Joe Montemurro keen on the player.

The forward sealed a surprise move to Villa in December 2020, netting two goals in 13 top-flight appearances before leaving the side in May.

And the Japan international won plaudits for her performances for the Villans, helping them to avoid relegation to the Championship before leaving the side this month.

Iwabuchi plied her trade with at Japanese side INAC Kobe Leonessa before sealing a switch to the top division of the women’s game in England.

And the forward spent three years at German giants Bayern Munich from 2014 to 2017, where she was a team-mate of Arsenal goal machine Vivianne Miedema.

Together the duo won back-to-back Women’s Bundesliga titles in 2015 and 2016.

Iwabuchi, who was part of the famous Japan side who won the World Cup in 2011, has joined an Arsenal outfit on the hunt for a new boss. 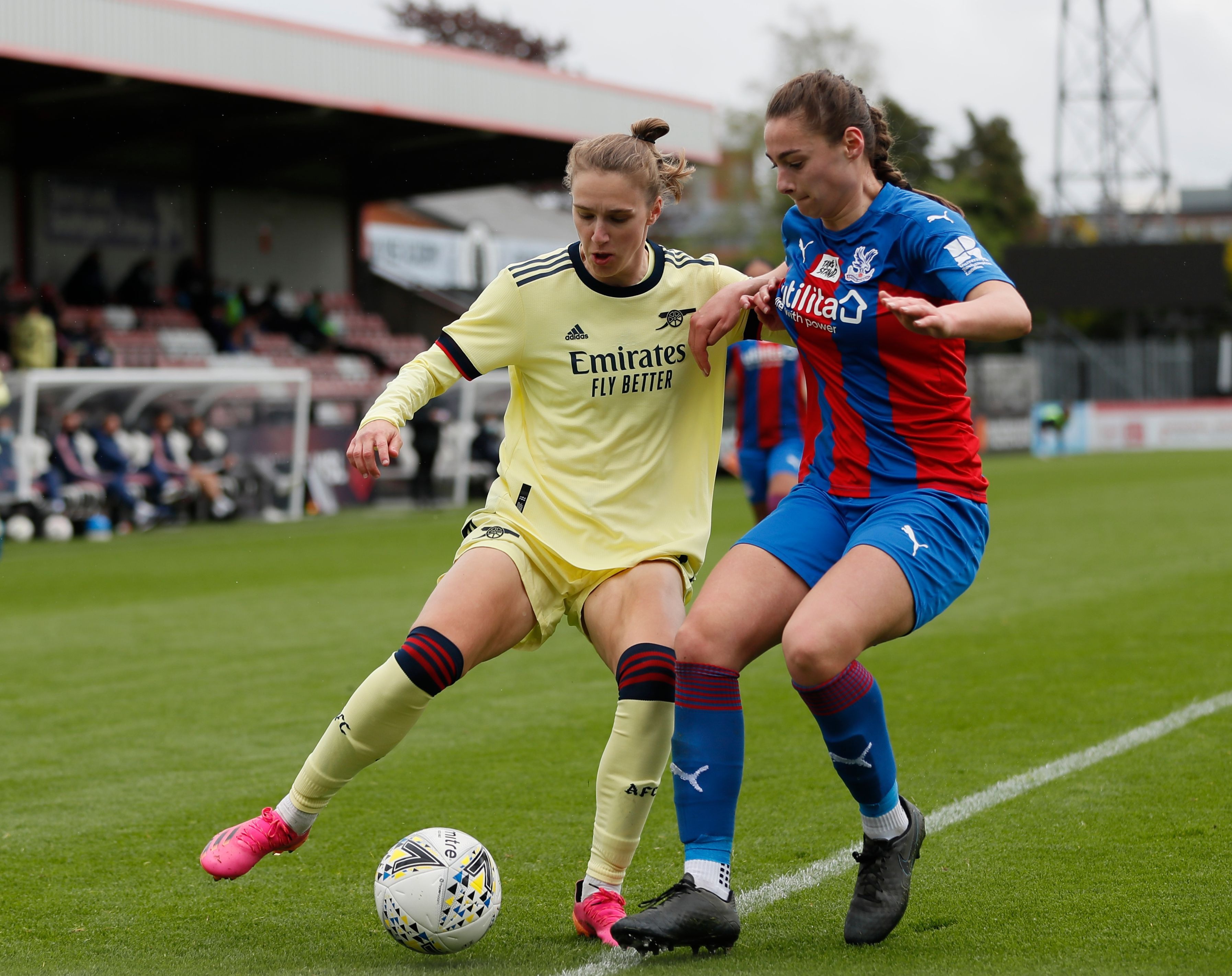 The forward was part of the Japan team who made history by becoming the first Asian side to beat the USA in a World Cup final.

The signing of Iwabuchi is a big statement of intent for Arsenal who will make their return to Champions League action next season.

The Gunners, who finished third last term and nine points behind WSL champs Chelsea, will be pushing for the title next term. 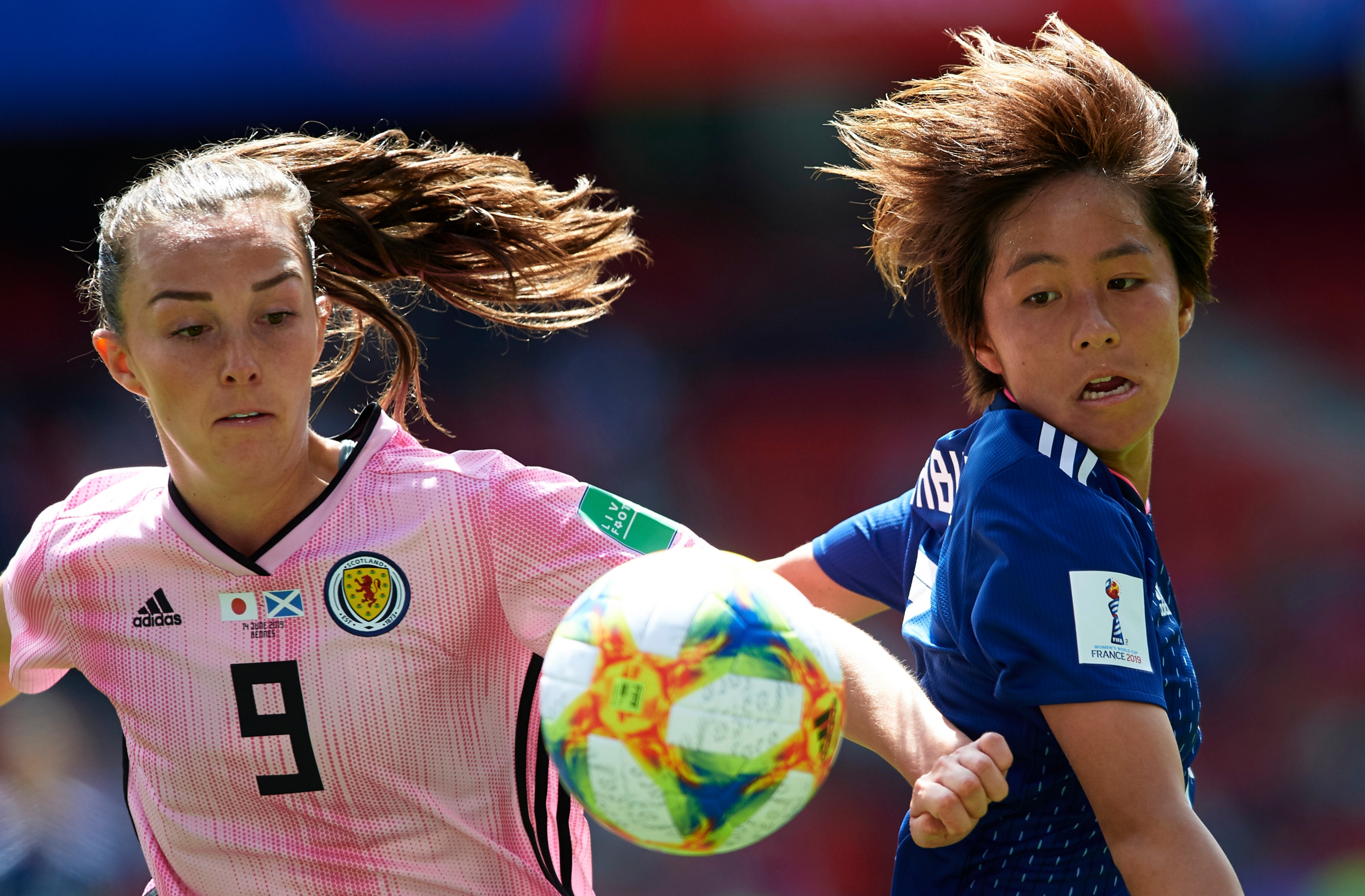