ARSENAL are in talks to switch their Europa League tie at Benfica on February 18 to a neutral venue.

The Portuguese giants are reluctant to give up home advantage for the last-32 first leg but the UK Government have imposed a wide-ranging travel ban due to the new Covid-19 variant from Brazil. 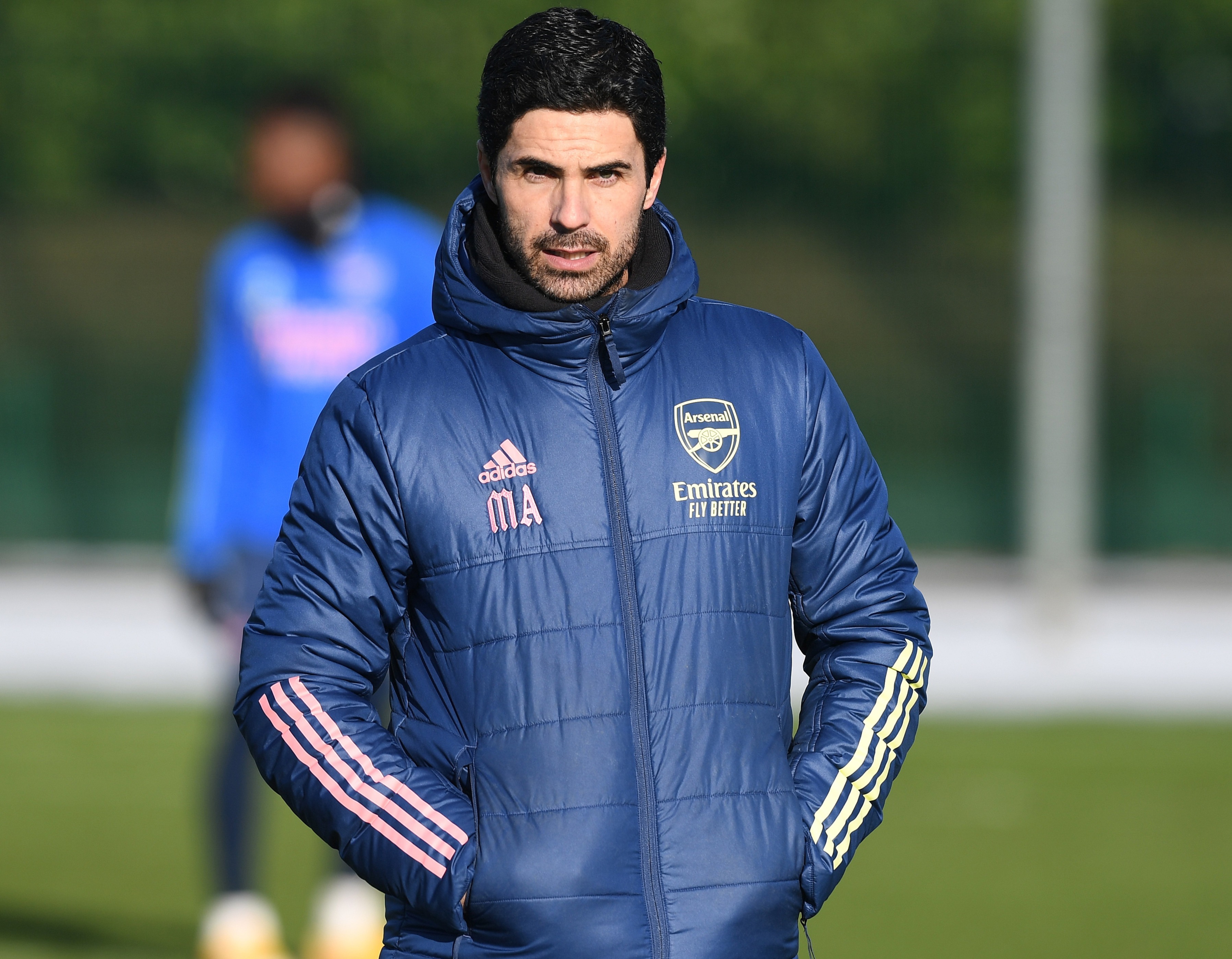 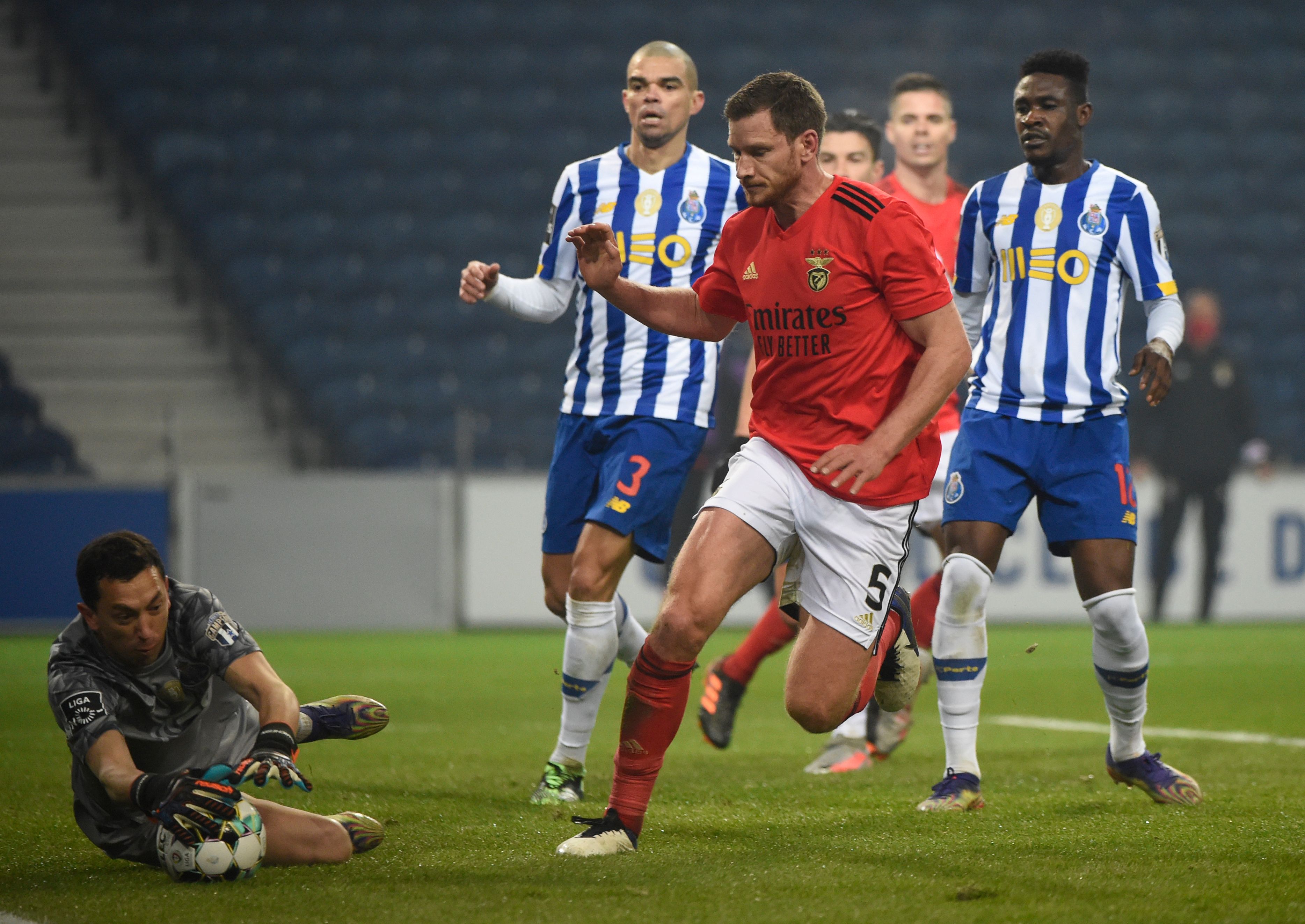 Uefa protocols mean it would be up to Benfica to "propose a suitable alternative venue which may be in a neutral country".

So unless government rules change, such as a travel corridor opening between Portugal and Britain, then a new venue will have to be found.

And Uefa could step in and choose where and when the match will be played if Benfica fail to suggest a venue appropriate for both teams.

The Gunners are due to host the second leg a week later, on Thursday, February 25.

The PA news agency say that Arsenal consider relocating the first game as an "option" but will "await official government guidance at this stage".

The UK Government brought in its latest travel ban on January 15 for travellers from South America, Portugal and Cape Verde.

They acted over fears the Brazil variant of the coronavirus is more contagious than previous strains – in the same way recent variants from the UK and in South Africa have caused transmission rates to soar.

Transport Secretary Grant Shapps justified the inclusion of Portugal in the extra travel restrictions by saying it had "strong travel links with Brazil".

Elite sport does have an exemption from some Covid rules – but these would not cover Arsenal going to Portugal.

And for now the Gunners are focused on continuing their Premier League revival, starting tonight at Southampton.