ARSENAL have reportedly been left furious by Mesut Ozil's decision to publicly air his grievances at the club.

The Daily Mail claim the Gunners are particularly angry that the midfielder broke ranks to defend his decision to reject a pay cut. 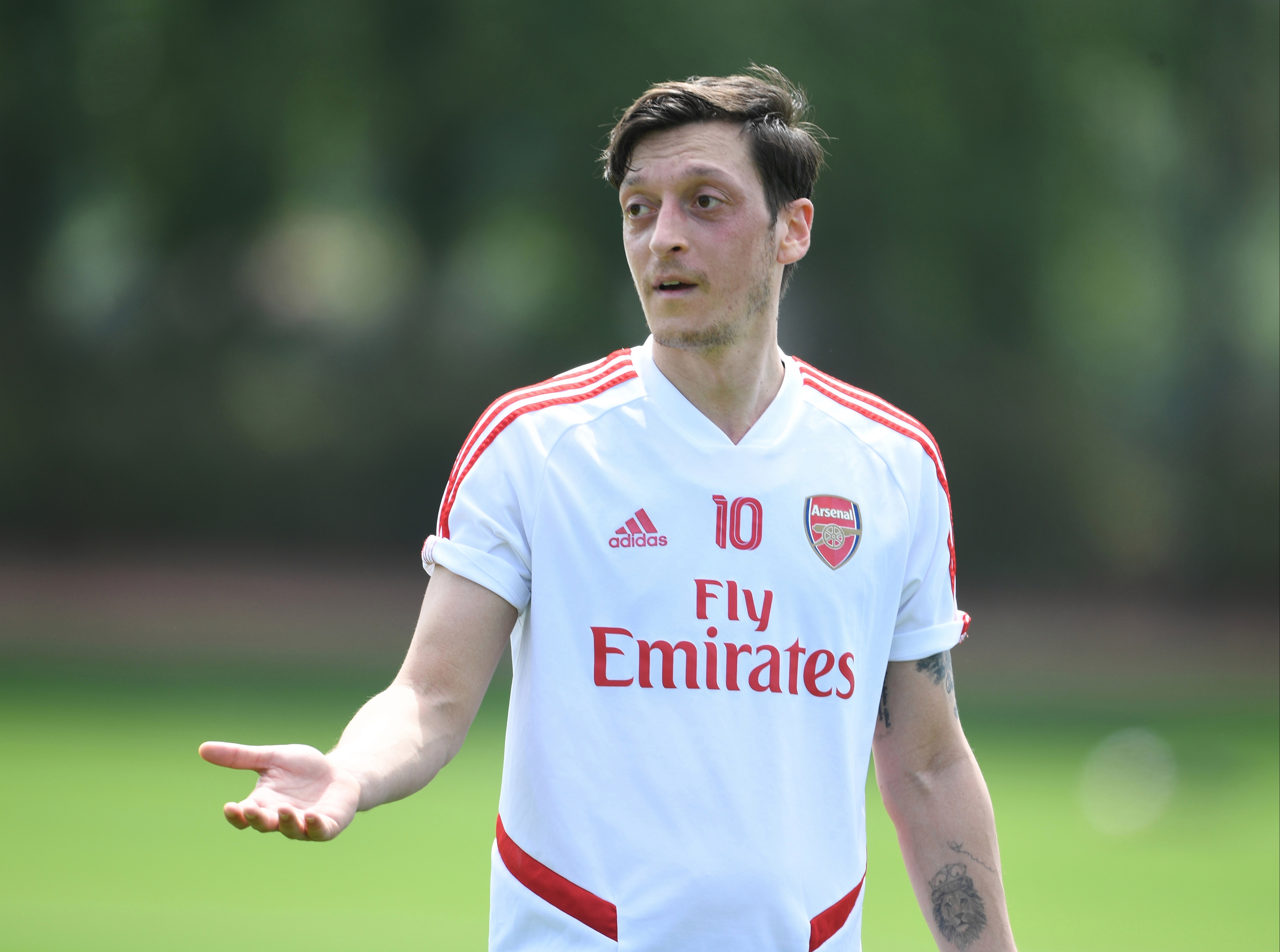 The German star was one of just three Arsenal players to reject the club's proposal.

Yet Ozil has now insisted he did not sign on the dotted line as it was "far too quick" to make such an important decision.

The 31-year-old is said to have infuriated Arsenal by hinting that his choiceto reject the cut may be why Mikel Arteta stopped selecting him for the team.

Piers Morgan was among the long-list of big names that slated Ozil for his decision.

But the player himself told The Athletic: "People who know me know exactly how generous I am and, as far as I'm aware, I was not the only player who rejected the cut in the end, but only my name came out.

"I guess that's because it is me and people have been trying for two years to destroy me, to make me unhappy, to push an agenda they hope will turn the supporters against me and paint a picture that is not true."

I was not the only player who rejected the cut in the end, but only my name came out. I guess that's because it is me and people have been trying for two years to destroy me

Ozil, who joined from Real Madrid in 2013 for £42.5m, has not played a minute of football since the restart.

He last appeared for Arsenal on March 7 despite being fit and was absent from Wembley to watch the club lift the FA Cup after victory over Chelsea.

In order to try and get him off the wage bill, the Gunners are believed to have offered him a £18m pay-off to rip up his deal.

Though Ozil, who still has 12 months remaining on his £350k-a-week contract, reiterated the point that he won't be leaving the Emirates.

Ozil said: “My position is clear. I’m here through to the last day of our agreement and I’ll give everything I have for this club.

“Situations like these will never break me, they only make me stronger.

“I showed in the past that I can come back into the team and I will show it again.”

He also likely upset club bosses after admitting that he was "disappointed" with Arsenal after their failure to back his views over the Uighur killings in China.

Ozil took to Instagram in December to speak out against the persecution of fellow Muslims in north west Xianjiang.

Days later, Arsenal publicly distanced the club from the views expressed by their midfielder.

Gambling in football: Betting sponsorship on shirts should be banned – Lords report