ARSENAL'S forgotten man Mohamed Elneny is set to be thrown a career lifeline by Bordeaux.

The Egypt midfielder has struggled for game time since his £7million move from Basel in January 2016. 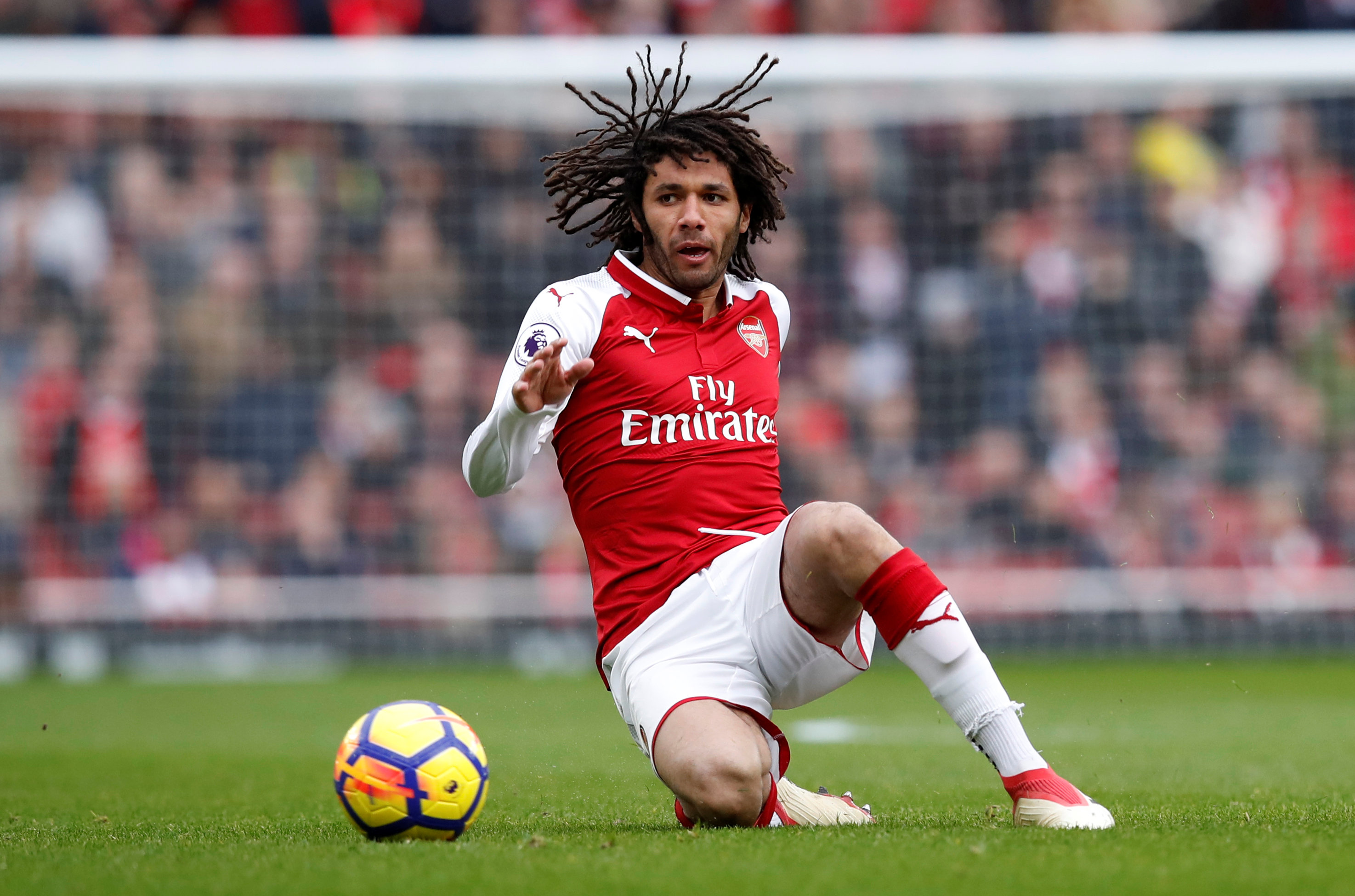 Elneny, 26, has made just seven Premier League appearances for Unai Emery's side this season.

However recently-appointed Bordeaux coach Paulo Sousa is understood to be preparing a summer bid for the 67-cap international.

Former QPR, Swansea and Leicester boss Sousa worked with Elneny during his time in charge of Basel four seasons ago.

The Portuguese coach has gone on record saying he is tempted to bring in players for next season with whom he has worked before.

Sources in France now claim former Juventus star Sousa has set his sights on adding Elneny to Les Girondins' squad for next season.

The 48-year-old only took charge in March, and aims to restore the southwestern club to former glories.

French champions six times, most recently in 2009, they are currently a disappointing 14th in Ligue 1.

And Elneny may be tempted by the chance of once again playing a regular first-team role following his successes in Switzerland with Basel.