ASTON VILLA are reportedly set to make a third offer for Emile Smith Rowe in their attempt to lure the playmaker away from Arsenal.

The 20-year-old has been the subject of two failed bids by the Villans, believed to be in the region of £25million and £30m. 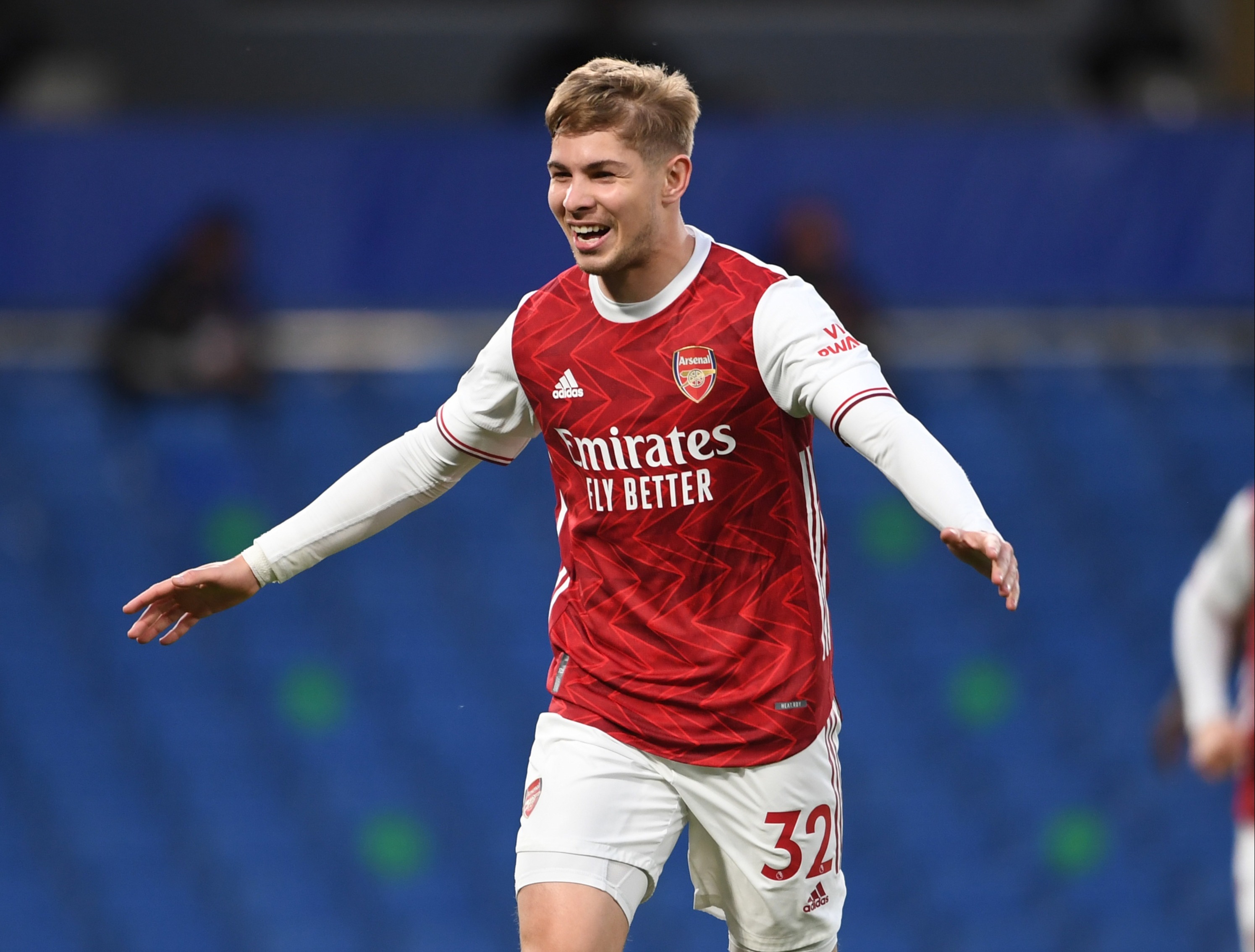 Arsenal are believed to have no interest in parting ways with the England youth international, who still has two years left on his deal.

And the Gunners are understood to be in talks with the midfielder about extending his stay in North London.

But due to the slow negotiations between the two parties, Villa have been left hopeful they can persuade Smith Rowe about making a move to the Midlands.

According to the Mirror, Dean Smith's side are preparing a new bid of over £30m to land the ex-RB Leipzig loanee.

The Birmingham Mail have even stated that Villa's sporting director Johan Lange has been left encouraged by their pursuit of the youngster following talks with his representaives.

They add that Smith Rowe has been left 'blown away' by interest from Villa, where he will now discuss his future with boss Mikel Arteta in the coming days.

Smith Rowe was a shining light in an otherwise disappointing season for Arsenal having chipped in with four goals and seven assists in 33 games in all competitions.

Transfer guru Fabrizio Romano has declared that he has a 'verbal agreement' with Arsenal about a new long-term contract. 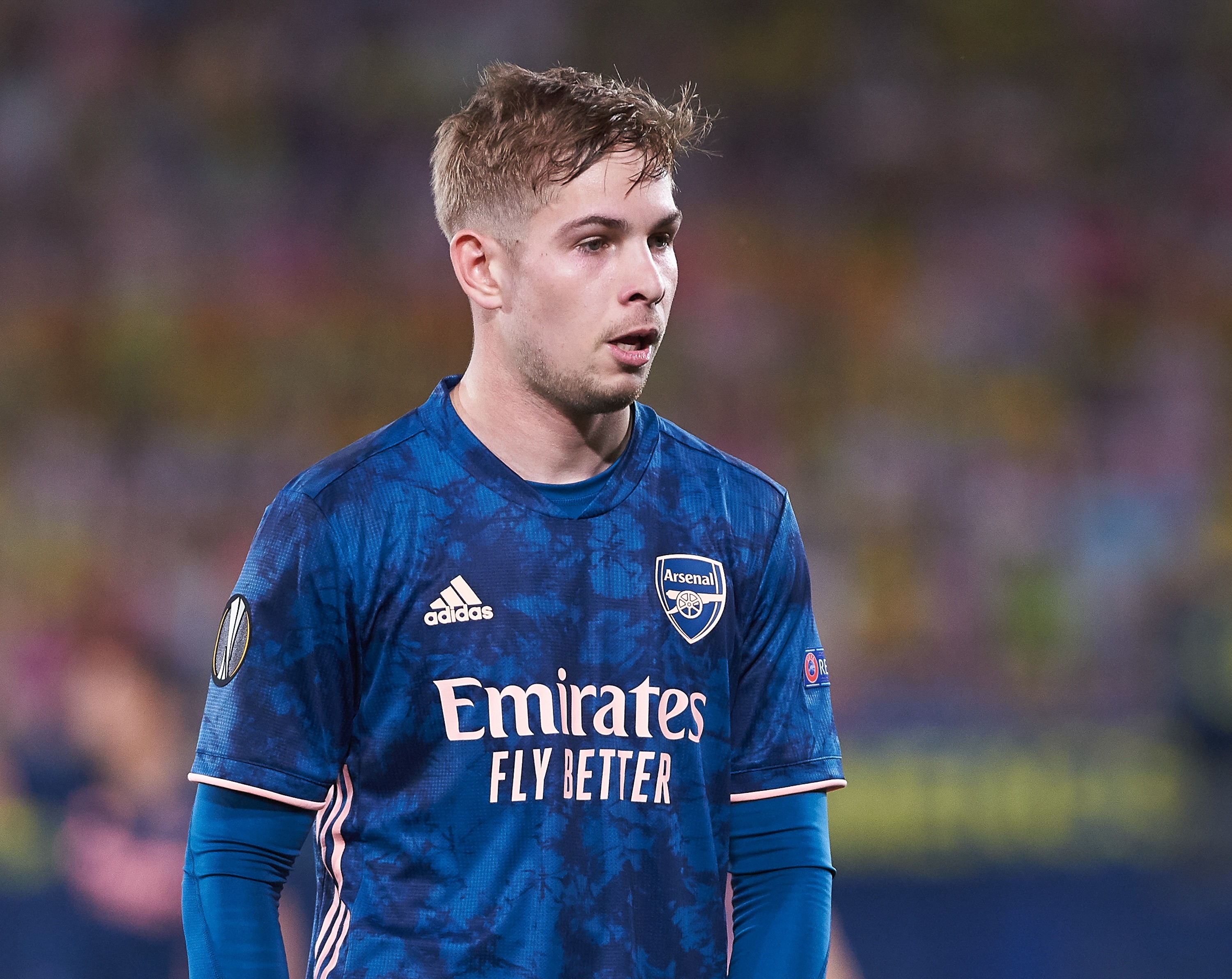 He tweeted: "Before Emile was going to holiday this summer, he had like a verbal agreement ready with Arsenal, this is what I know.

“So he’s waiting to come back from holiday and then to meet with Arsenal, complete some details and then sign the new contract with Arsenal.

“So from Smith Rowe’s side, he wants to stay at Arsenal, many times he said about he’s living his dream playing for Arsenal.

"He wants to stay and Arsenal are so happy with him."