JONAS EIDEVALL is relishing the pressure of battling Chelsea and Arsenal's other rivals for supremacy in the WSL.

And the Gunners gaffer wants England’s top-flight to prove it is the world’s best division by defeating opponents in Europe. 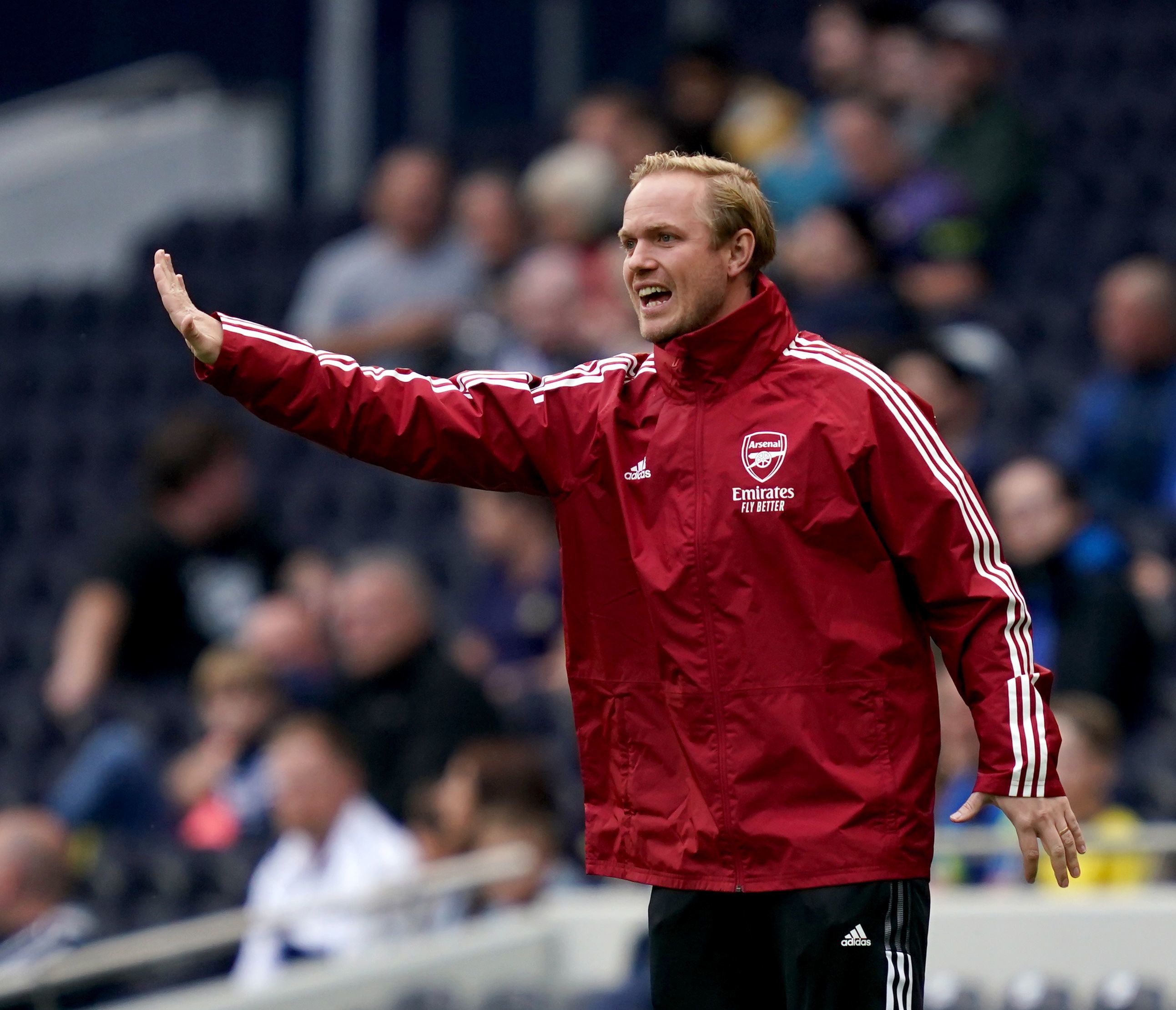 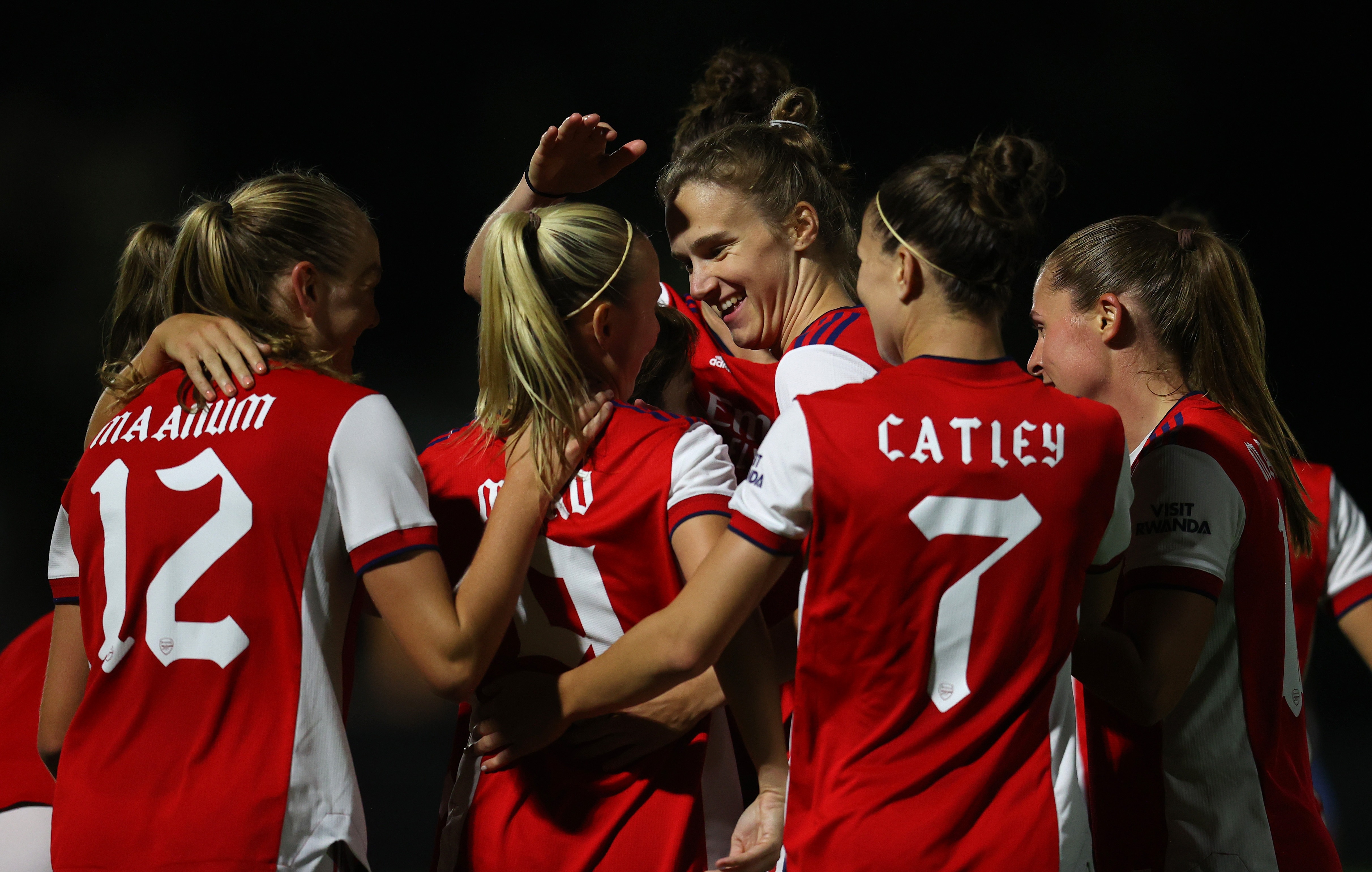 The Sweden-born coach was speaking to reporters before Arsenal’s Emirates crunch clash with the league champs, Eidevall’s first league game at the Gunners helm.

Eidevall, 38, said: “I'm very much welcoming the pressure because it means that people care about what we're doing.

“Regarding the league, it’s important to say it is, definitely moving in the right direction, but we need to be humble.

“We should recognise that when Uefa has chosen the best player – I think for the last 10 years – there's never been a player in that time playing for an English club.

“When we see the Champions League, it was 2007 when Arsenal won and this is the only time an English team has as one.

“For me, it's about for us and all the other (WSL) teams, showing the rest of the world that we are what we want to be,  but we haven't shown that yet.

Eidevall will be hoping for a better result than the disappointing 2-0 loss for Arsenal’s Prem players against Chelsea last month.

And the Gunners chief could be set to give starts to some of the club's summer signings who include Nikita Parris, Frida Maanum, Mana Iwabuchi and Simone Boye Sorenson.

However, Heath will be unavailable with the two-time World Cup winner currently in the USA. 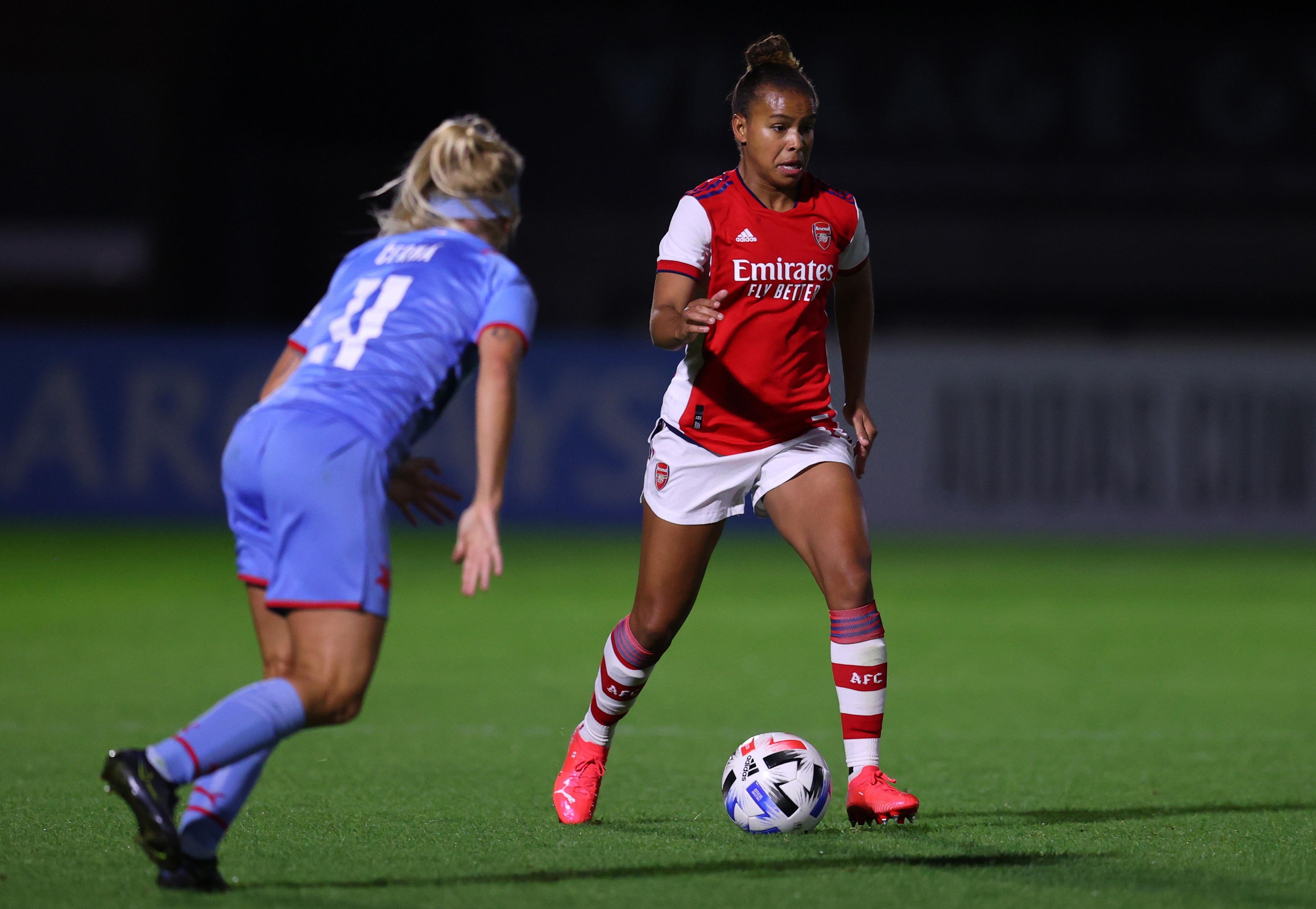 The match against their London arrivals is expected to be attended by thousands of supporters with fans returning to football grounds this season.

Although the North London side have won 22 of the rivals’ 41 clashes across all competitions, the Blues have triumphed in three of their last four WSL encounters.

And while Eidevall revealed his admiration for Blues boss Emma Hayes – who he first met in Tokyo, Japan in 2014 – he believes Chelsea's achievements should not be the benchmark for Arsenal’s success.

Our games (against Arsenal) have always been an incredible battle.

The Gunners gaffer added: “Emma has been at the top with Chelsea's recruitment in recent years and that has given them a lot of success.

"I wouldn't necessarily say that we would benchmark ourselves against Chelsea because I think the game right now is moving so fast.

"It's more about looking forward and see how we can maximise the things that we do, instead of looking at what other clubs are doing.”

Meanwhile, Hayes, expects her side will face an “incredible” fight away against Arsenal as they begin their quest to remain the dominant force in the Women's Super League. 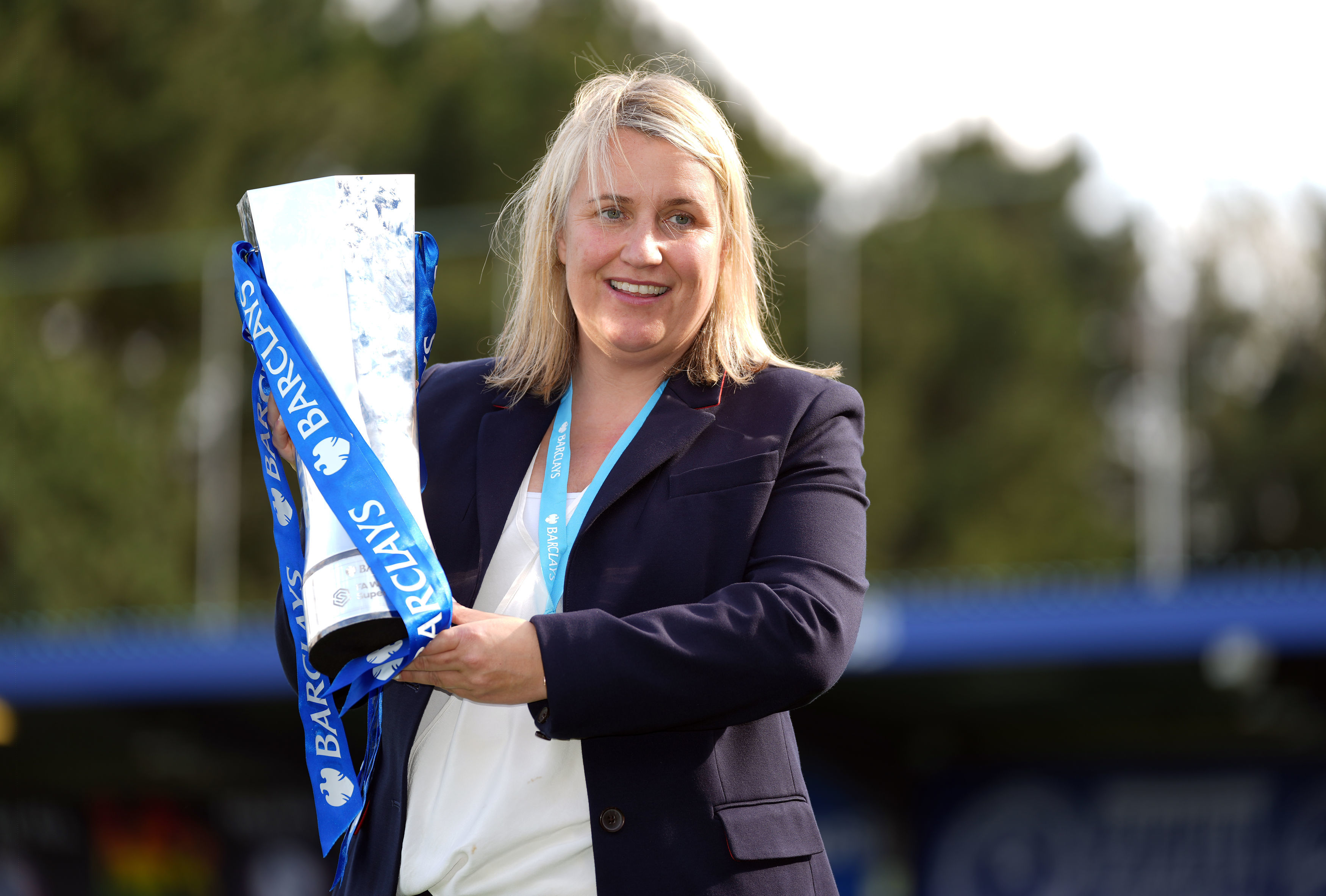 Hayes, 44, said: “Arsenal gave always stood tall across Europe and in this country and they have done every season that I've been here.

"Our games have always been an incredible battle.

"I don't expect Sunday to be any different, it's just a new manager and he's got his new ideas and a lot of new players to integrate.”