PEP GUARDIOLA’S  worst fears were confirmed when he ruled Kevin de Bruyne out of Saturday’s clash with Arsenal.

But he did have some good news with record scorer Sergio Aguero set to return after almost four months out with due to knee surgery. 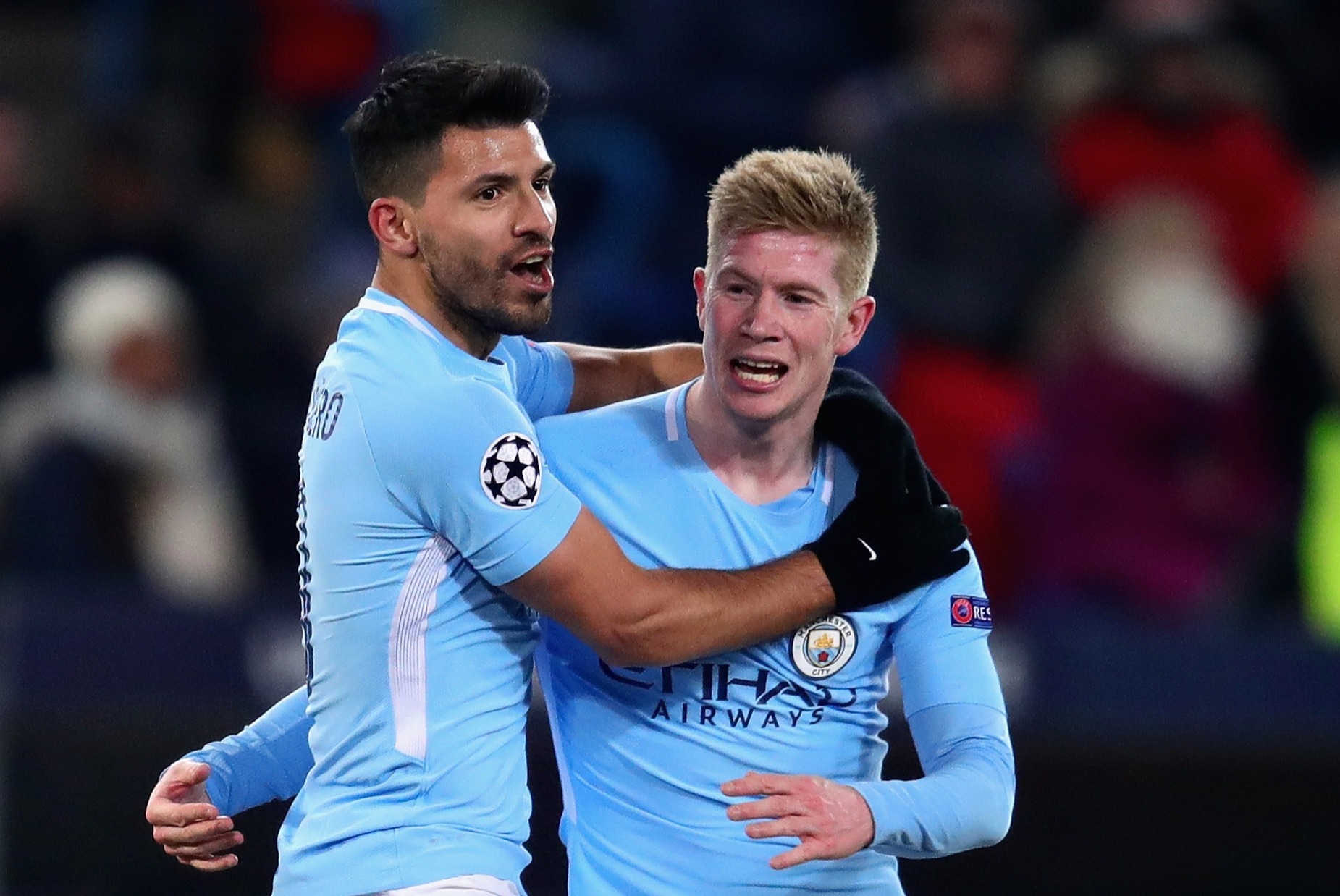 De Bruyne, 29, came off while playing for Belgium at Wembley on Sunday complaining of tightness in his muscles –

And the City skipper left the international camp the following day.

While he is unlikely to be sidelined for a long spell, it could be that the Gunners match is not the only one he misses.

Guardiola said: “The players came back from internationals a bit better than the time before, the previous time when Joao Cancelo, Bernardo Silva were injured and couldn’t play.

“Unfortunately Kevin is out but the rest of the players came back well.

At least his disappointment was tempered by Aguero’s return with City set to make a late decision on whether he starts.

Pep added: “Sergio has trained well and we are happy because we need a striker.

“We played without them but he’s trained three or four days and we are happy to see him back on the pitch after a long time."

Aguero, 32, is believed to have scored in a practice match organised at the CFA this week and is clearly keen to get back involved.

The striker said: "I am ready to play once again.  We've played some football and it went well. I feel relaxed.

"I have been training flat out over these last few days, so I can be in good shape physically."

Fellow forward Gabriel Jesus is also unlikely to be risked against the Gunners – after a month on the sidelines.

Guardiola said: “Gabriel had an injury in some muscles that mean we cannot take a risk. In the front part of his leg and if it’s injured we’d lose him for a long time.

“I don’t know on the time with Gabriel."