MIKEL ARTETA has been dealt a blow in his pursuit of Noussair Mazraoui after the Ajax star reportedly "completed" a Bayern Munich medical.

Arsenal were said to be keen on recruiting the out of contract right-back to provide competition to Takehiro Tomiyasu. 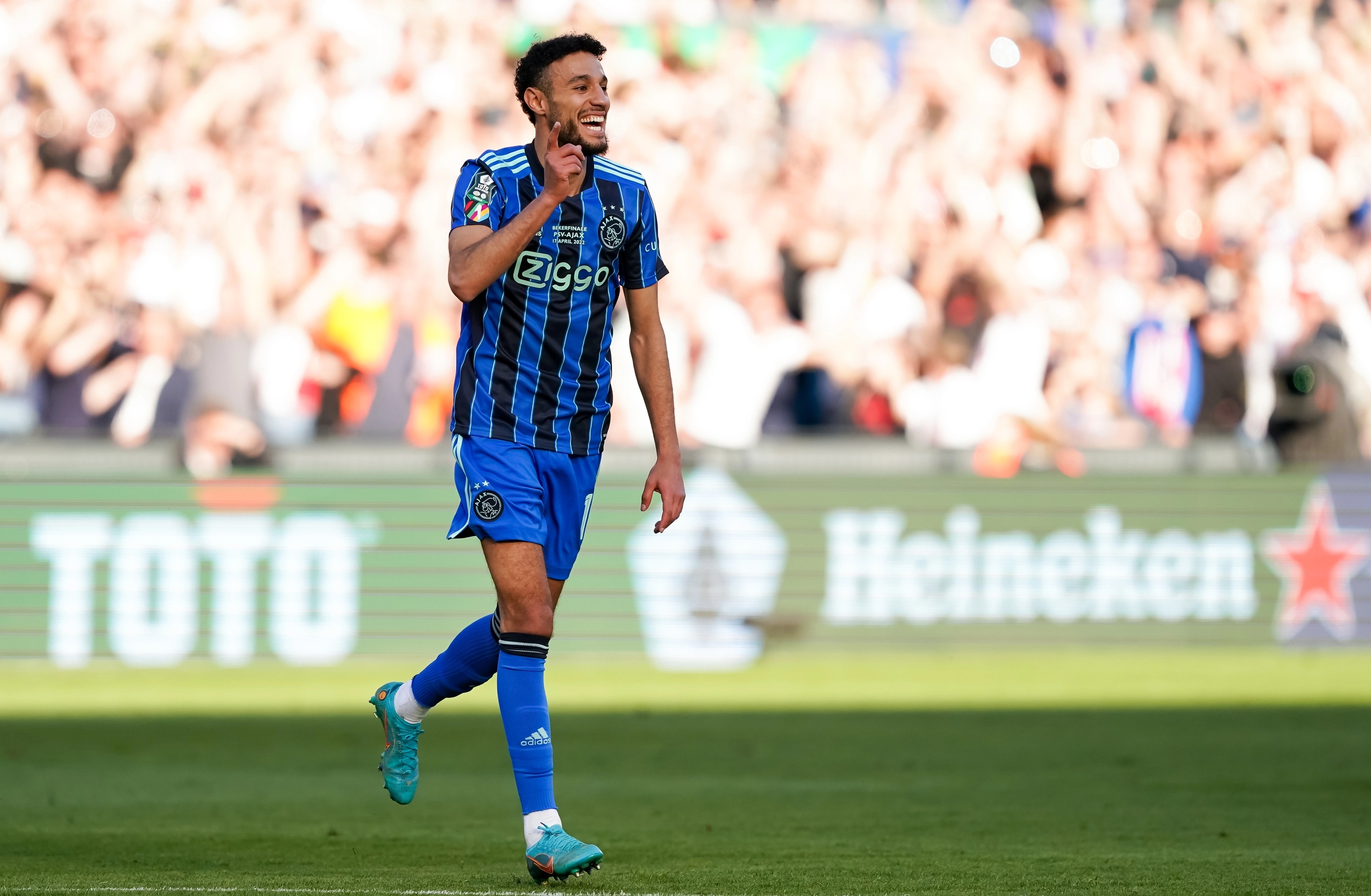 But after talks with Bayern Munich boss Julian Nagelsmann and CEO Oliver Kahn, Mazraoui has decided to link up with the Bundesliga champions.

The 24-year-old has now successfully completed his medical with the club, according to German outlet Bild.

And while he is yet to officially put pen to paper, terms between Bayern and Mazraoui are fully agreed.

An official announcement is expecting in the coming days, forcing Arsenal to pursue alternative targets. 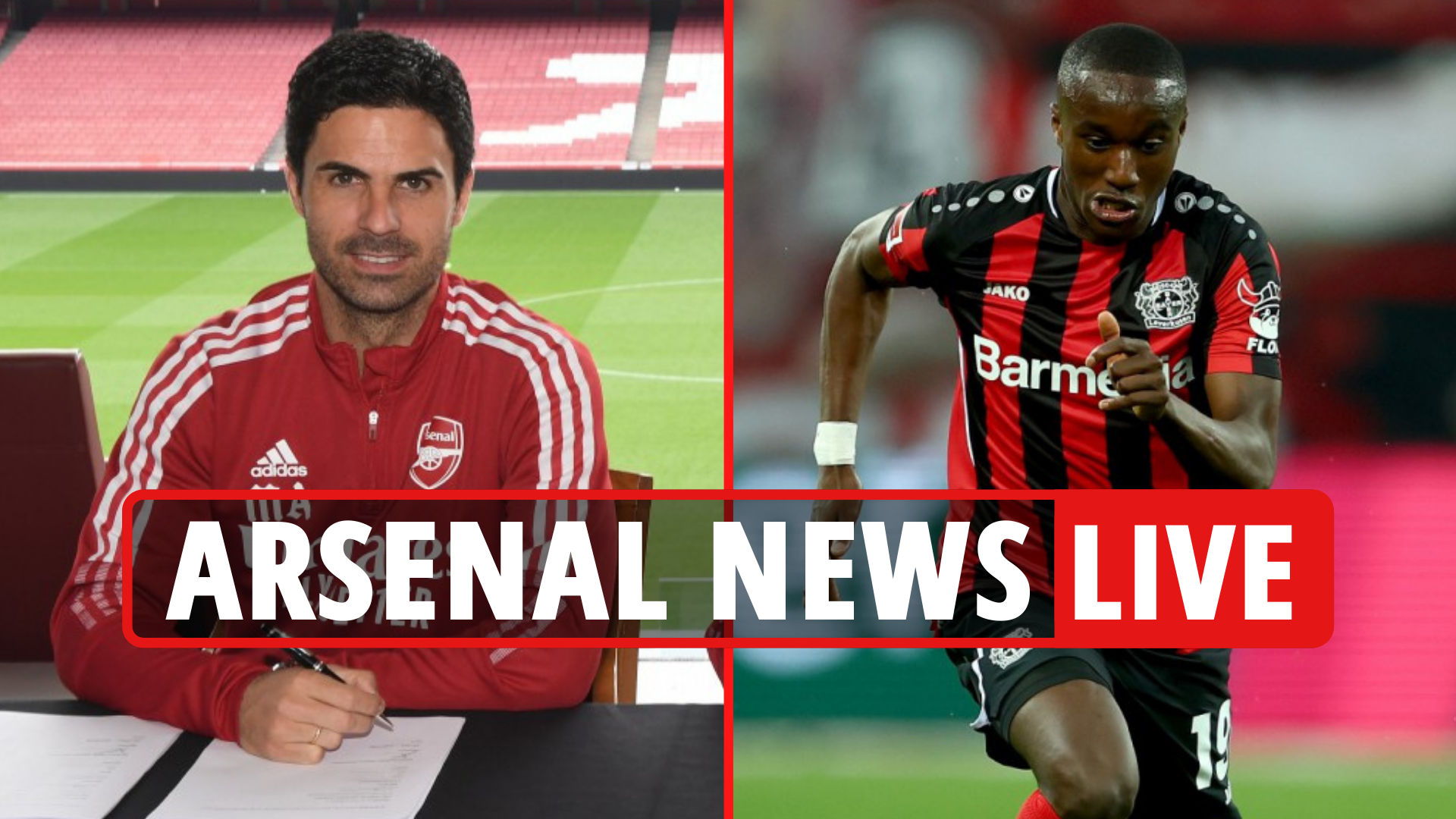 Mazraoui revealed back in January that he was likely to leave Ajax in the summer – joining Erik ten Hag in walking out the door.

That had alerted the Gunners to the possibility of signing the Moroccan international.

Barcelona were also reportedly keen on adding Mazraoui to their ranks.

But it is Bayern Munich who have now won the race for his signature.

Further reports had claimed Ten Hag was eager to bring Mazraoui with him to Ajax, but he is now targeting Inter Milan right-back Denzel Dumfries instead after missing out on the Moroccan.

Mazraoui has played 33 times in all competitions this season, chipping in with five goals and four assists from right-back.

He has been integral to Ajax's success this season under new Manchester United boss Ten Hag.

The club currently sit four points clear at the top of the Eredivisie table with four games of the season left to play.

Thursday racing tips: A Thursday longshot to fill your pockets at Chester from Jack Keene