CESC FABREGAS has lifted the lid on his failed transfer to Manchester United in 2013.

The former Arsenal and Chelsea midfielder was heavily linked with a move to Old Trafford during his spell with Barcelona. 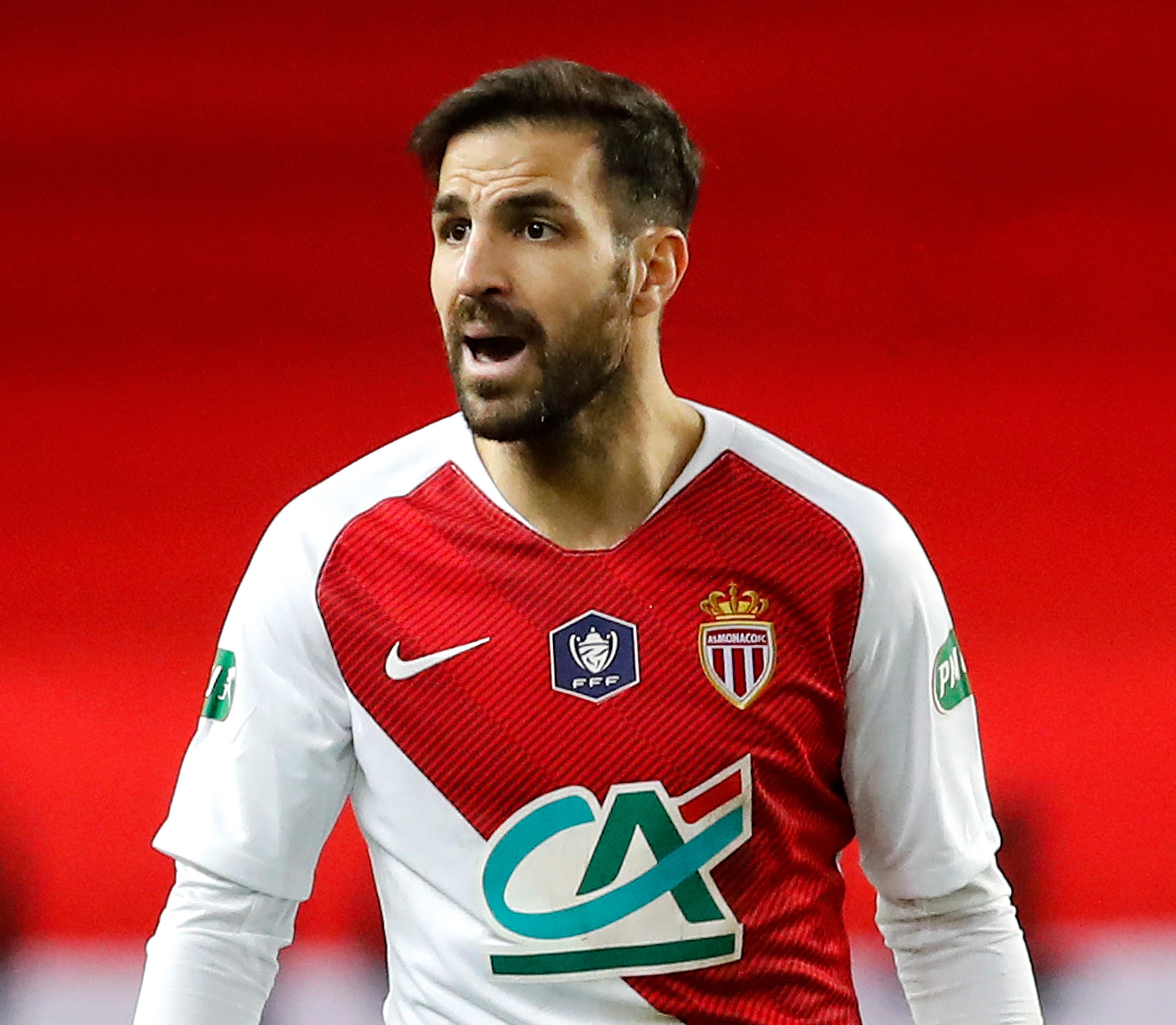 Fabregas, 32, was asked how close he came to joining the Red Devils during a Q&A session with his 9.9million Twitter followers.

He replied: "I wouldn't say close but I did talk to David Moyes a couple of times."

Manchester United tried to lure him away from Barcelona with a £25million bid – but it was swiftly rejected.

The Spaniard continued his career with the Spanish giants until he returned to the Premier League with Chelsea in 2014.

Fabregas, who now plays for French club Monaco, answered an array of questions on social media from supporters.