ARSENAL have agreed to let Ainsley Maitland-Niles join Roma on loan for the rest of the season.

Manager Mikel Arteta was reluctant to allow the 24-year-old midfielder to leave while Thomas Partey and Mohamed Elneny are away at the Africa Cup of Nations. 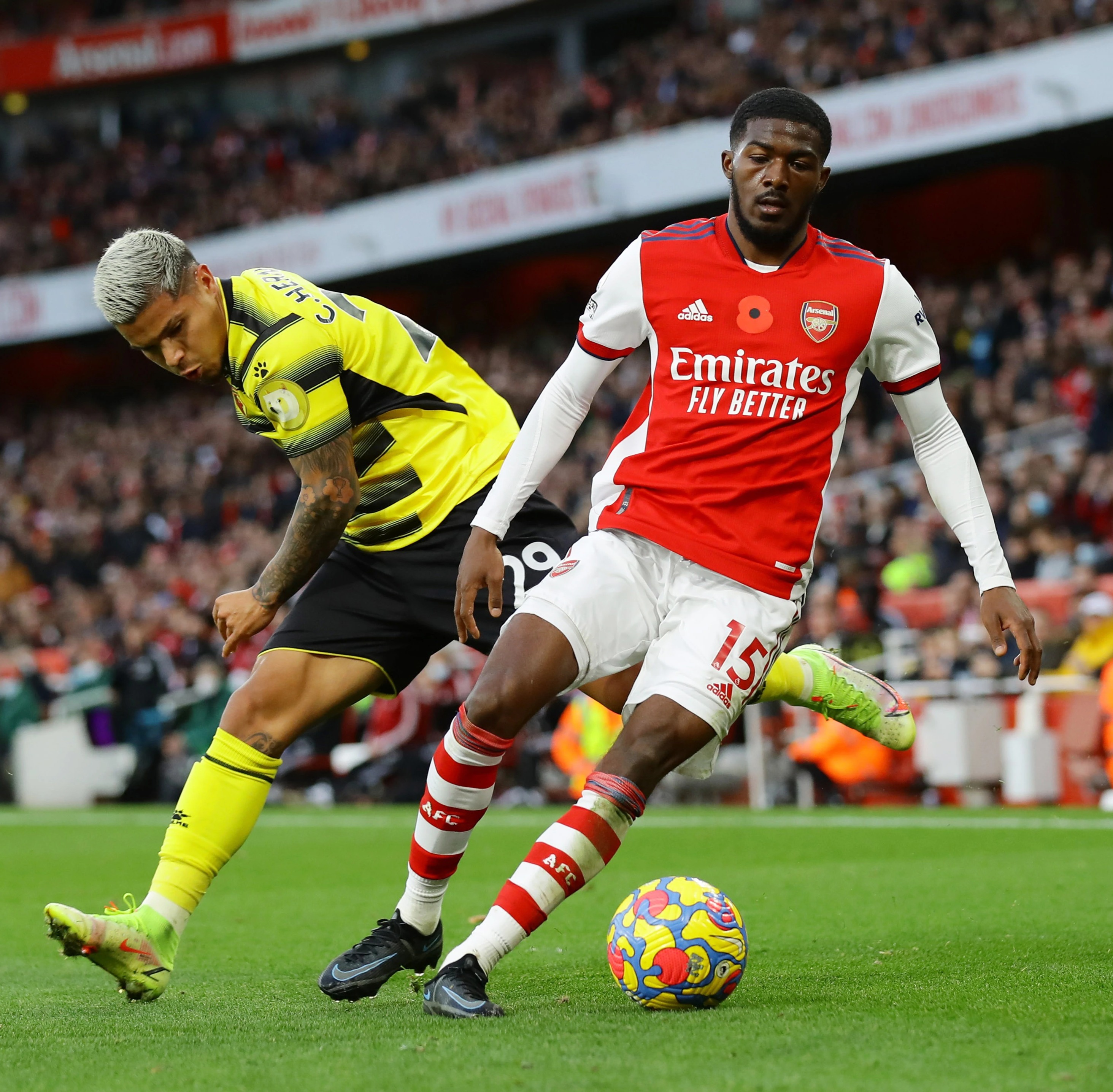 But Roma boss Jose Mourinho made it clear that he was not prepared to wait until the end of the month for the England international.

It is a crunch week for the Italian side as they face AC Milan on Thursday and Juventus three days later.

And Arteta did not want to wreck another chance for the player to resurrect his career.

The Spaniard pulled the plug on a deadline day loan move to Everton in August after promising Maitland-Niles that he would get more Premier League minutes.

But those opportunities have not materialised and now the player is eager to move on.

The clubs are expected to agree a loan fee in the region of £850,000 with discussions continuing over an option for a permanent deal in the summer.

WHAT'S ON THE MAN U?

Six of his top-flight appearances this term have come off the bench, with the player last featuring in the 4-0 defeat by Liverpool on November 20.

He currently has 18 months remaining on his Arsenal contract and does not believe he has a long-term future at the club he first joined as a six-year-old.

Maitland-Niles has made 132 appearances for his boyhood club across all competitions, scoring three goals, and spent the second half of last season on loan at West Brom.

All five of his senior Three Lions caps came in 2020.

Young striker Folarin Balogun is also set to leave Arsenal on loan this month and is currently in talks with Championship promotion contenders Middlesbrough.

But Arsenal are not looking to sell the 20-year-old and are only looking for him to gain more first-team experience before returning to the Emirates in the summer.

Who is Justin Thomas' girlfriend Jillian Wisniewski, and how long has Masters 2020 golfer been with her?