The club captain, 31, has just one year remaining on his current Emirates deal. 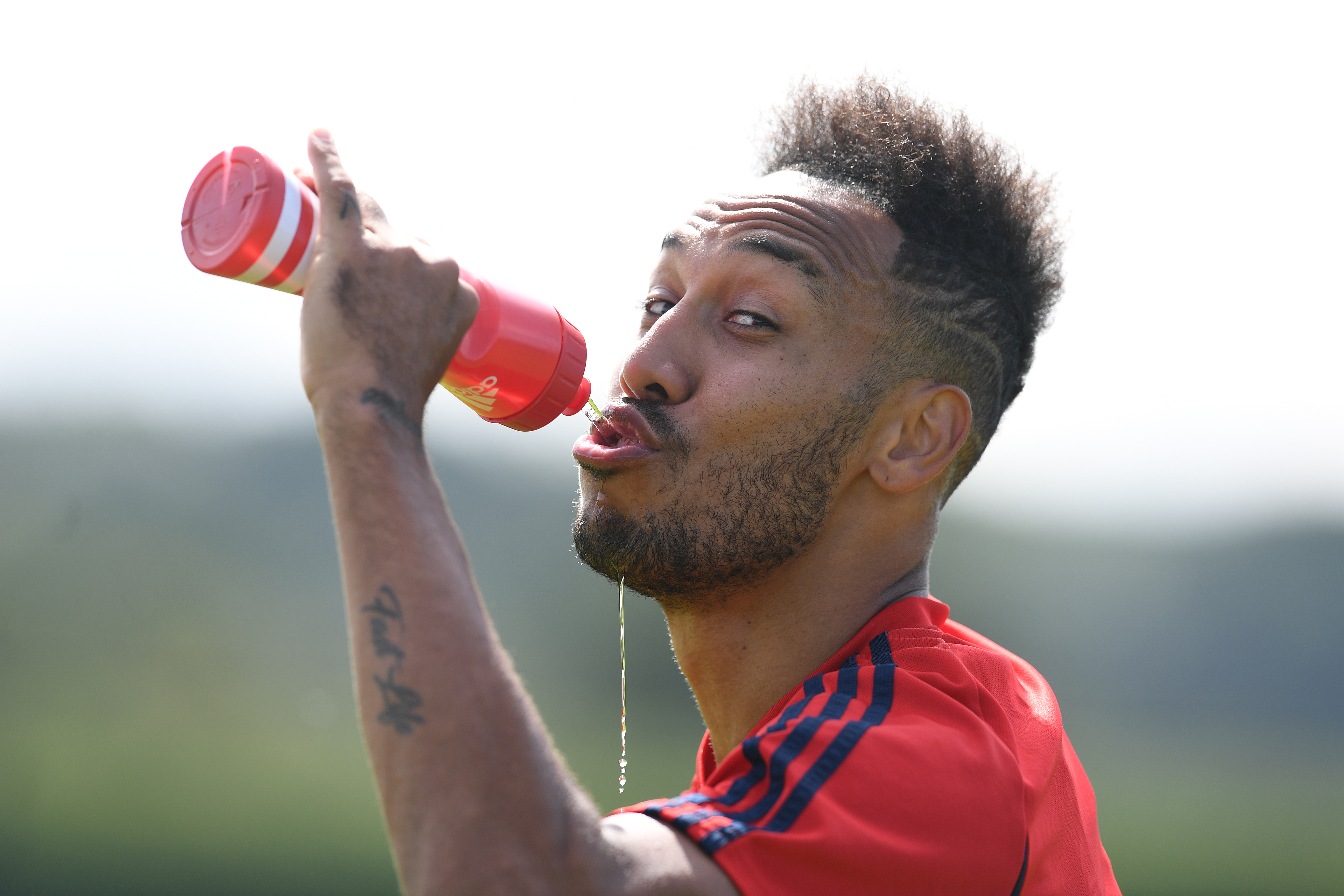 And there were suggestions he would be off this summer with interest from Barcelona, Inter Milan and even Chelsea and Manchester United.

But after his match-winning performance in the FA Cup final a fortnight ago, the Gunners have been working hard to get an extension finalised.

According to the Daily Telegraph, sources believe the signing is "extremely close".

That will place him behind only Mesut Ozil – on £350,000 per week – as the second-highest paid Arsenal player.

Aubameyang secured Arsenal's player of the year award for last season with his 29 goals.

That included 22 in the Premier League, only Jamie Vardy got more, and all four Gunners goals in the semi-finals and final of the FA Cup.

He has scored 70 goals in just 109 games since his 2018 move from Borussia Dortmund.

The Gabon international has also dropped plenty of hints in recent weeks he will commit his future to the club.

They include his not-so-subtle 'blink if you're gunna sign' moment on an Instagram live, his dad and brother's social media messages, pretending to sign in training and then dying his hair red and white.

Most recently, Aubameyang tweeted an emoji of an hourglass, sending fans into a frenzy on Sunday evening.