ARSENAL will let Lucas Torreira leave for Fiorentina once Dani Ceballos' loan is finalised, according to reports.

Spaniard Ceballos is closing in on a second loan stint at the Gunners after the club agreed terms with Real Madrid. 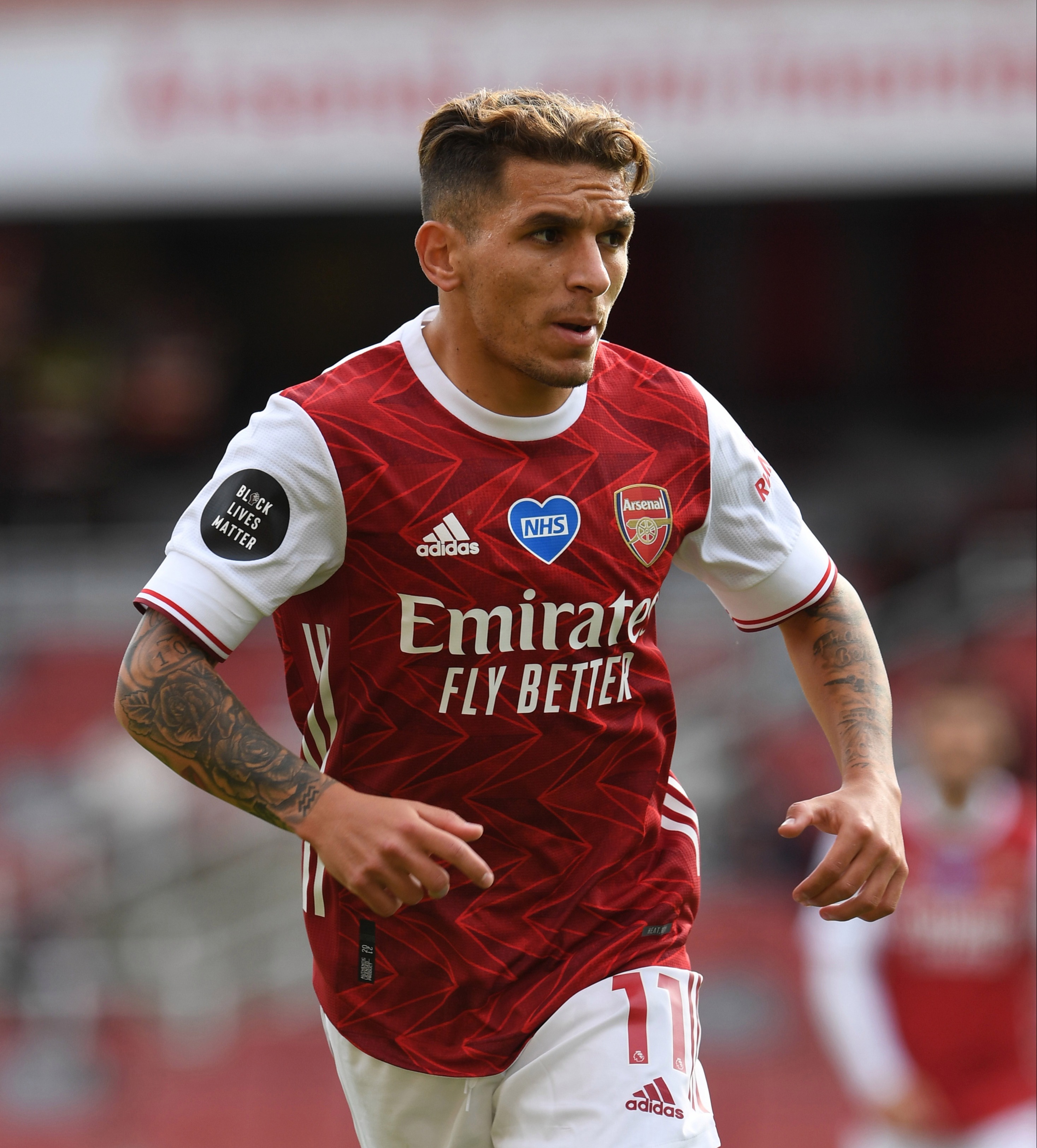 Ceballos is set to arrive in London this week with Arsenal reportedly fronting his entire salary.

And that will allow outcast Uruguayan Torreira to return to Serie A in a deal worth £24million.

Boss Arteta is willing to listen to offers for the 24-year-old – who joined Arsenal from Sampdoria in 2018 – in order to raise cash and land other targets.

According to Labaro Viola, Fiorentina are ready to take advantage by taking him on a season-long loan worth £8m.

They will then pay another £16m fee to make it permanent next summer.

Arteta will then use the cash generated to help land Atletico Madrid's Thomas Partey and Lyon's Houssem Aouar.

Both players are set to cost a combined £90m as Arteta plots a major shake-up of his midfield. 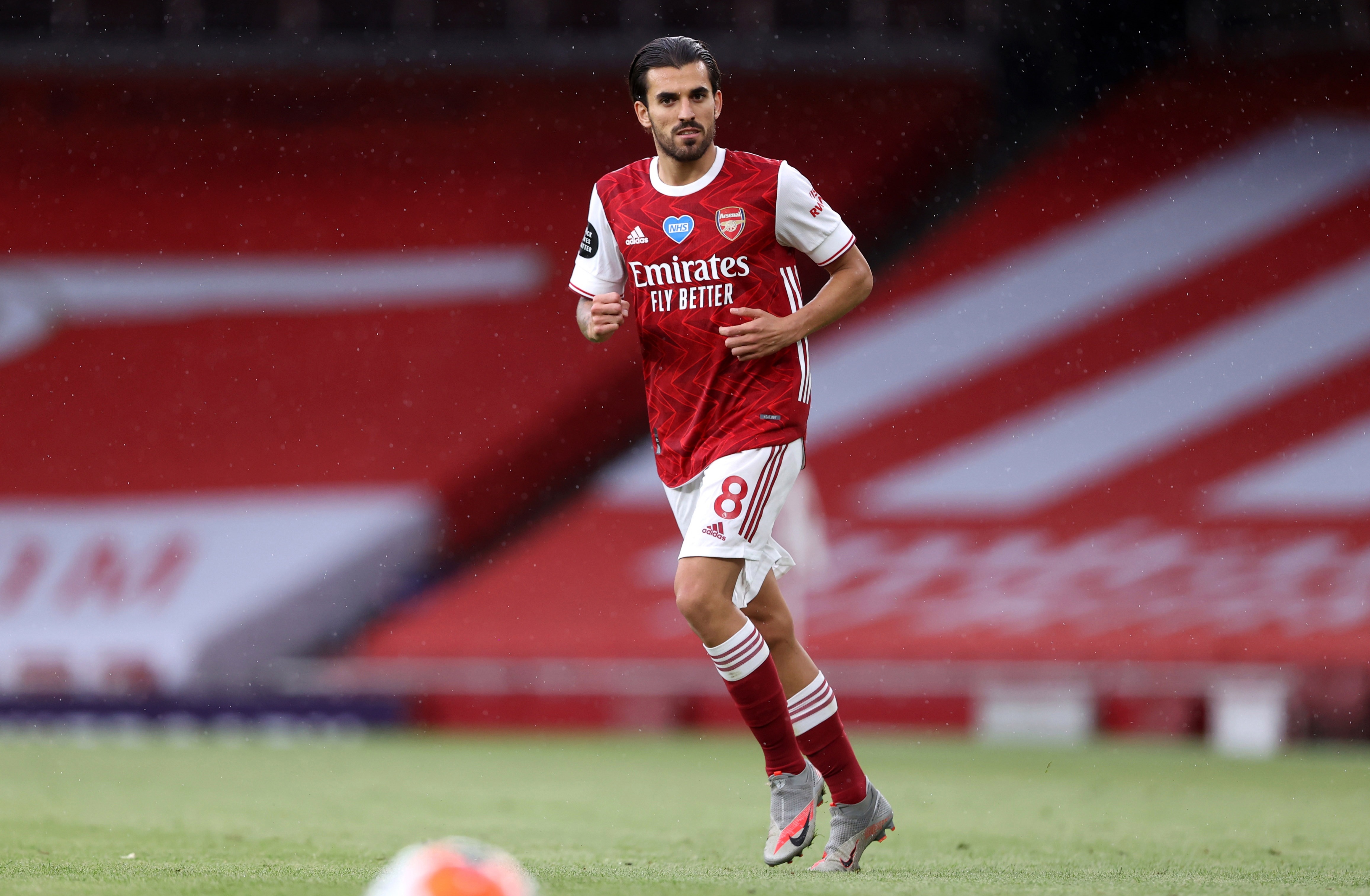 Their arrivals are likely to also see the departure of Matteo Guendouzi.

The Frenchman was frozen out of the side by Arteta following rumours of a training ground bust-up last season.

Paris Saint-Germain and Valencia have been linked but the former have pulled out of a deal.

Dak Prescott party: What happened when cops showed up