LEICESTER are among four Premier League clubs that are plotting a late move for Ainsley Maitland-Niles.

The 23-year-old is keen to leave Arsenal on loan before the transfer deadline as he wants more game time. 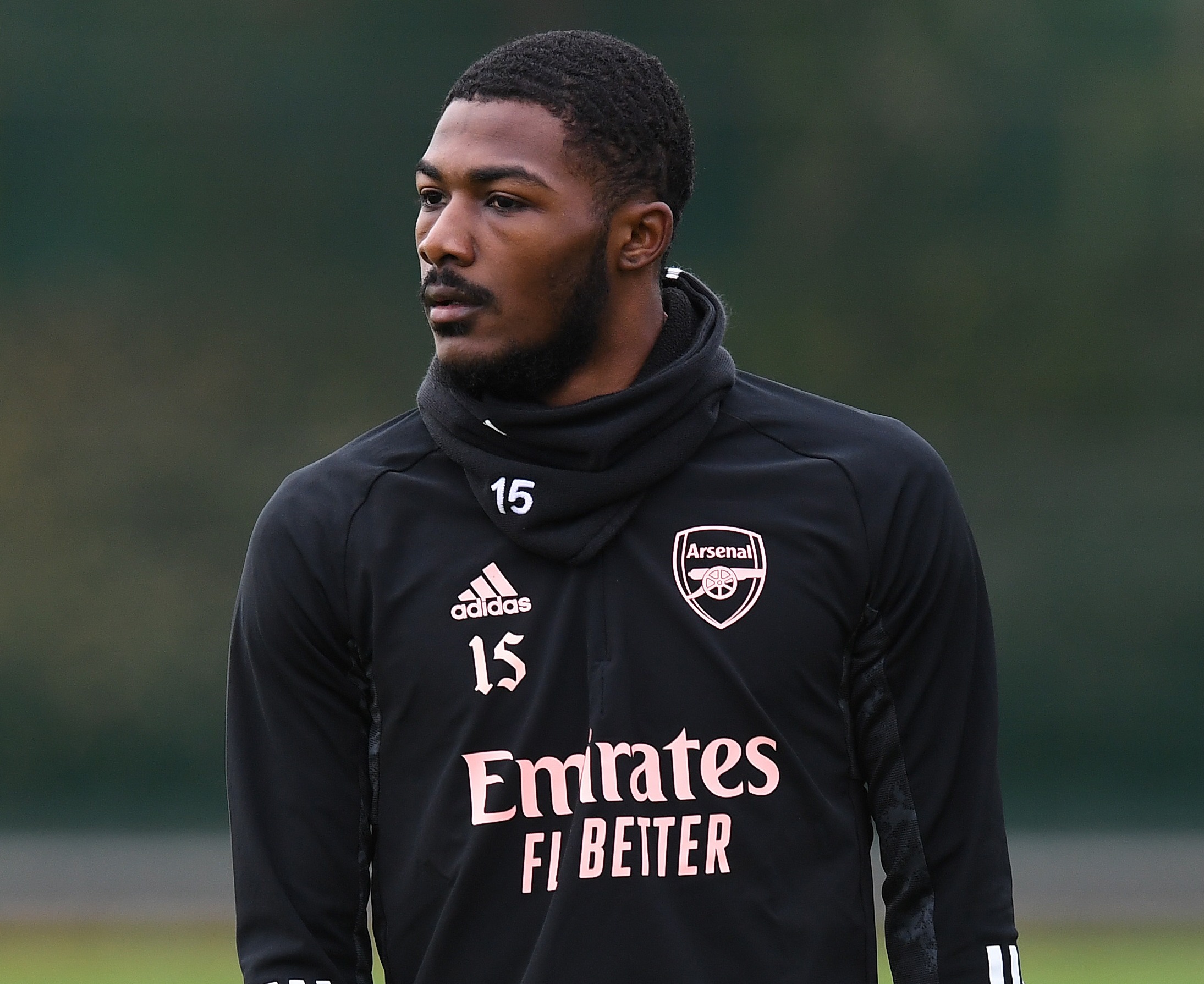 According to The Athletic, Leicester would be his 'destination of choice' for the remainder of the season.

The Foxes are also looking to include an option to buy Maitland-Niles permanently in the summer.

But three other Premier League clubs are set to battle it out against Leicester for his signature.

Southampton want to sign the struggling Arsenal star to boost their options at full-back.

West Brom – who are 19th in the top-flight table – have been linked to Maitland-Niles.

The MailOnline also state that Newcastle could make a late swoop for the five-cap England ace.

He has attracted a wide range of interest despite failing to cement his spot in Mikel Arteta's first-team.

Maitland-Niles has made just 11 appearances in the Premier League during the 2020-21 campaign. 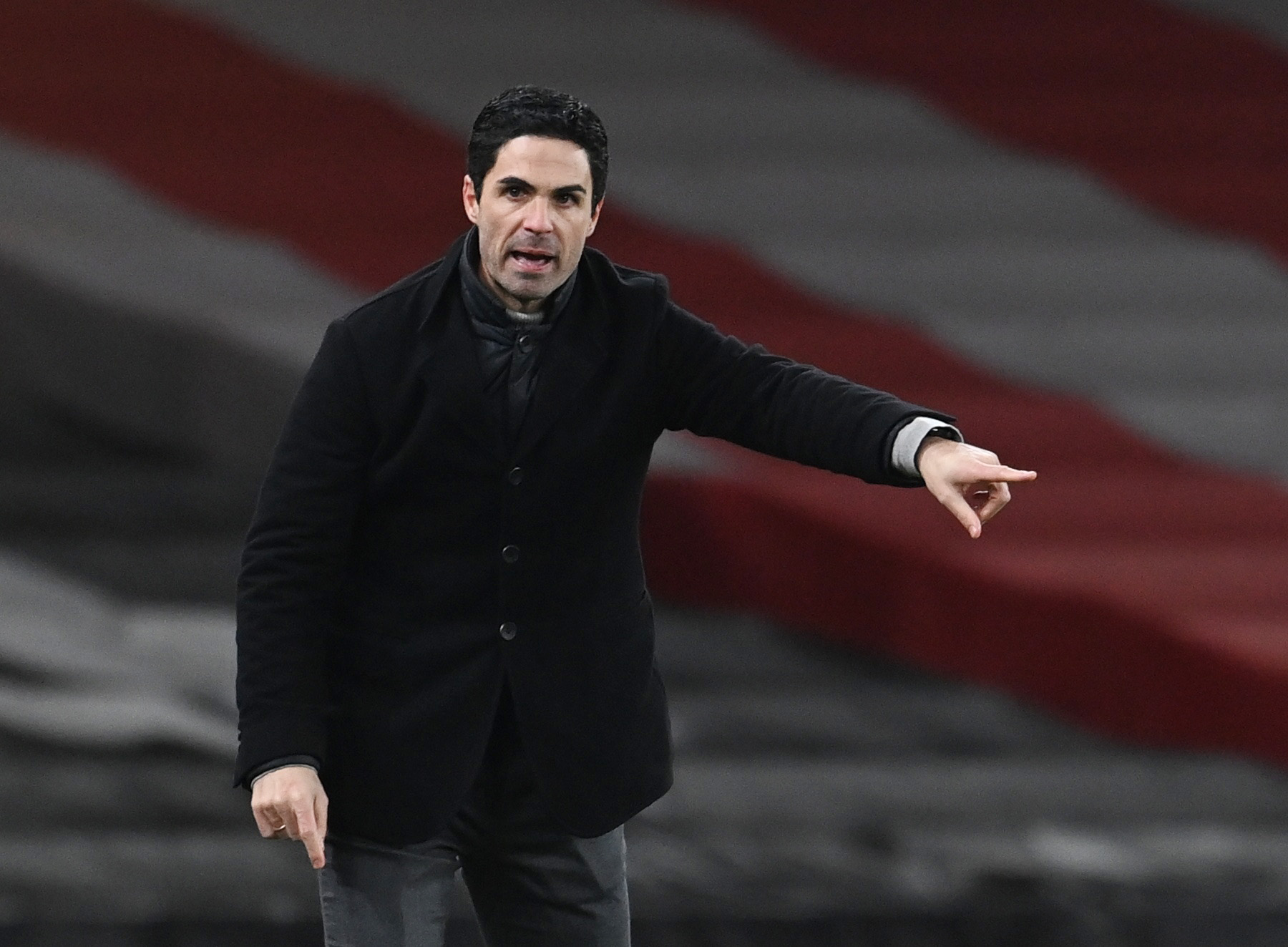 He wants more game time to boost his chances of being a part of England's Euro 2021 squad.

Arsenal could also lose Shkodran Mustafi on Deadline Day amid interest from Liverpool.

But the Gunners could bring in Patrick van Aaanholt as cover for Kieran Tierney.

Champions League final: Can Tottenham turn a Liverpool strength into a weakness?