Home » Sport » Antonio Conte must move Heaven and Earth to sign Chiellini, 37, and let him run the show at Tottenham

ANTONIO CONTE may be all smiles at the minute but he’ll have no problem ruffling a few feathers to get Tottenham back on the straight and narrow.

And if I were Conte, the first thing I’d be doing is telling Daniel Levy there is another Italian who should be joining him in North London as soon as possible. 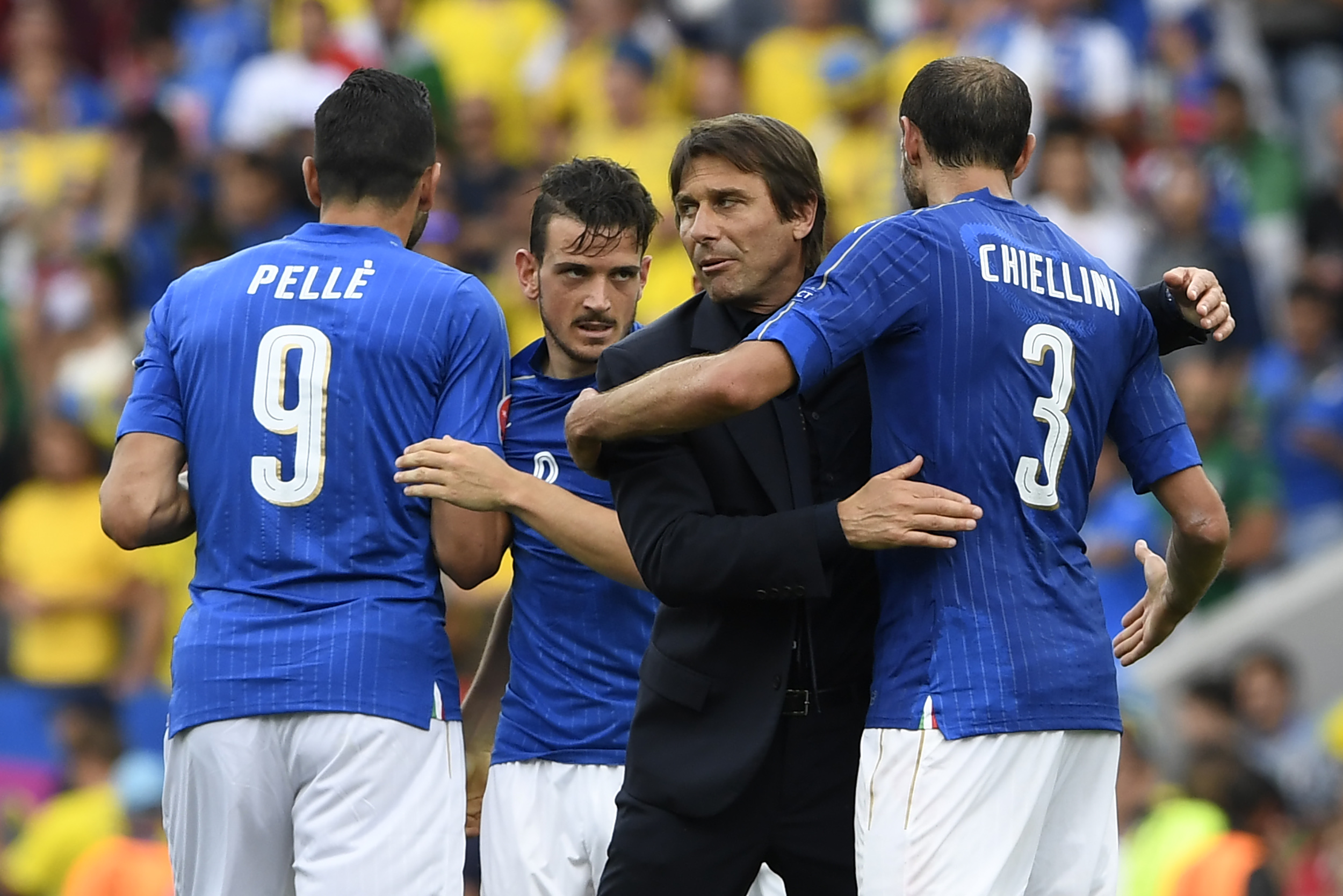 Over the next few weeks, no doubt, we’ll see a list of the supposed big-name targets he wants when the transfer window opens.

I doubt very much if 37-year-old Giorgio Chiellini will be on it but, for me, he’s the one man the new Spurs manager should move Heaven and Earth to bring to London with him.

I know they’d hardly be signing someone for the long term, but in terms of sorting them out immediately, there would be no one better.

And we saw once again on Thursday against Vitesse Arnhem – hardly one of Europe’s big guns – how badly Spurs need someone to take command of that defence.

I’ve said plenty of times that squad is packed with talent but what they really need is a leader, an organiser, a winner – and Chiellini ticks every one of those boxes.

And as for his age? Well, he didn’t do too badly at the heart of that Italian defence in the Euros, did he?

It’s not as though he’s finished, by any means.

I love the guy, he’s a real character, and even if it’s only for a year, two at most, he could transform the place.

It’s pretty obvious Conte will go with three at the back. That’s a system he loves and has been successful with before, so I think that’s a given.

You stick Chiellini in the middle and let him run the show. You don’t need him in the channels, just heading the ball away and organising the rest.

He played under Conte at Juventus when they were winning everything, so there’s already a relationship there.

It worked for Chelsea when they got Thiago Silva, who was nearly 36 at the time, and I could see Chiellini having the same impact at Spurs.

He’s got a year left on his contract at Juventus but I’d have a go at getting him.
And if that fails, then go for his pal Leonardo Bonucci on the same basis.

That’s what Tottenham need, because you can’t knock the quality, but Mauricio Pochettino couldn’t get it out of them in his last season, and neither could the two since.

'HE WON'T CARE ABOUT REPUTATIONS'

Conte won’t settle for that. He’ll have his eyes on winning something this season, and I still don’t think fourth place is beyond them.

He won’t care about reputations either.

Conte will be ruthless if he needs to be, for sure, and anyone not prepared to buy into it won’t play, simple as that.

Tottenham’s running stats are bad, so he’ll get them at it, definitely.

If people aren’t going to put in the effort, they’ll watch more games than they play in.

It just needs someone to get a grip — and they could not have anyone better.

They need to start performing, and he’ll have already told them he is there to win things.

It’s between them, Manchester United, West Ham and maybe Leicester for fourth. I still can’t see Arsenal making it so why not?

Conte is a great signing for them… and Chiellini would be the same.

I’d be amazed if the manager isn’t thinking the same.

I’VE got loads of mates who go to West Ham every week and I’m always reminding them how they didn’t want David Moyes the first time he was appointed.

Funnily enough they’re not saying the same now with the Hammers flying high – and I’m delighted for David.

It was brilliant to see him reach 1,000 games as a manager this week because we all know there was a spell when he had a rough time of it.

He’s got them in great shape on and off the pitch and built what I call a real proper team.

It isn’t rocket science, despite what a lot of younger coaches would have you believe. What is it they say about bull***t baffles brains?

Moyesie has made good signings, got good pros, people in the right position, everyone knows their job and there’s cover, too.

The only thing which would worry me is if Michail Antonio got injured, because he’s key.

If not, they will be right in there fighting for the top four – and I’d be delighted for David if they made it. 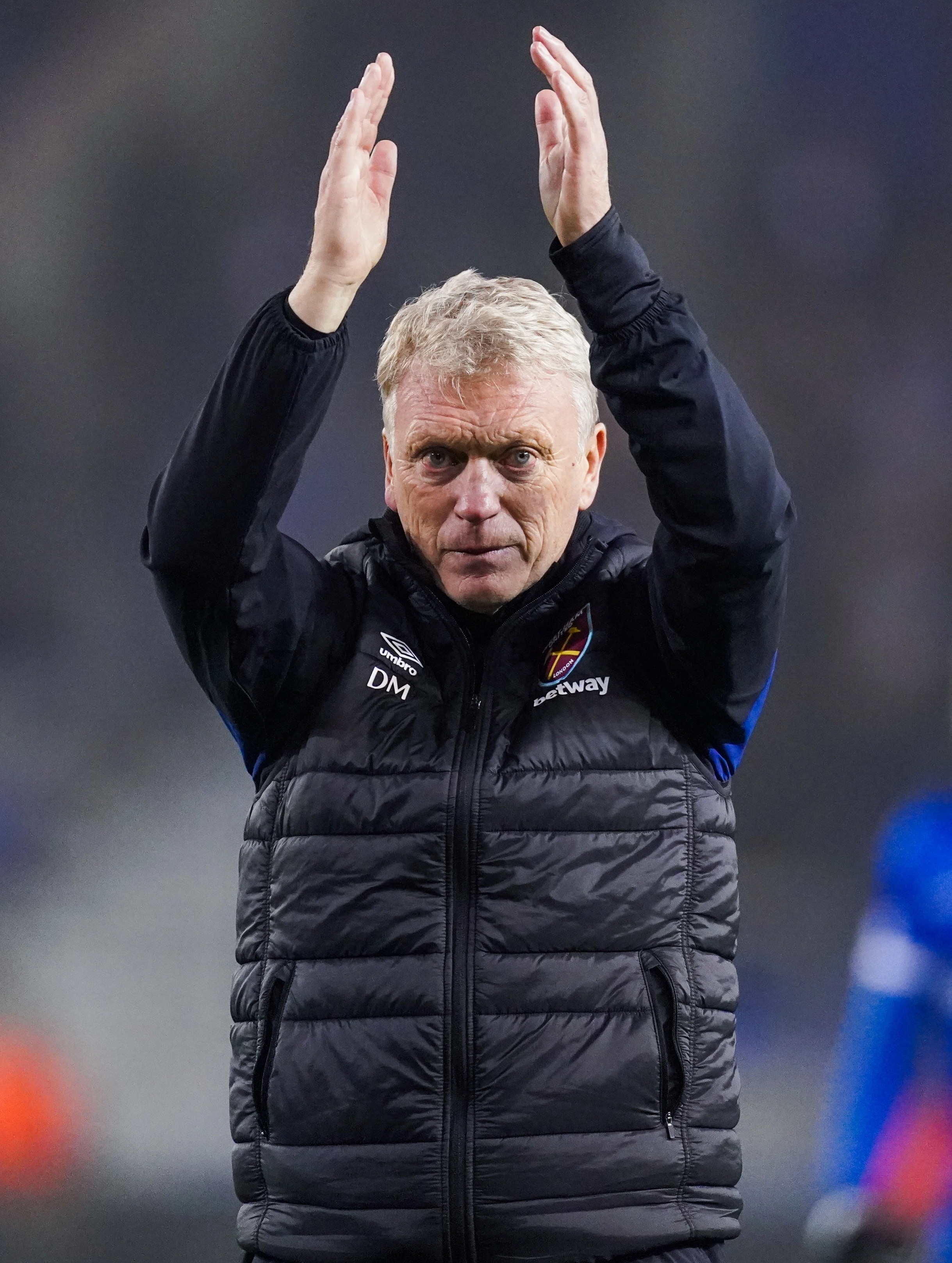 Juventus 4 Napoli 3: Koulibaly’s horrendous own goal gifts Ronaldo and Co injury-time winner after visitors come from 3-0 down thanks to two De Ligt mistakes – The Sun