The all-English heavyweight clash for all of the four major world titles is planned for June with around £200million expected to be in the pot. 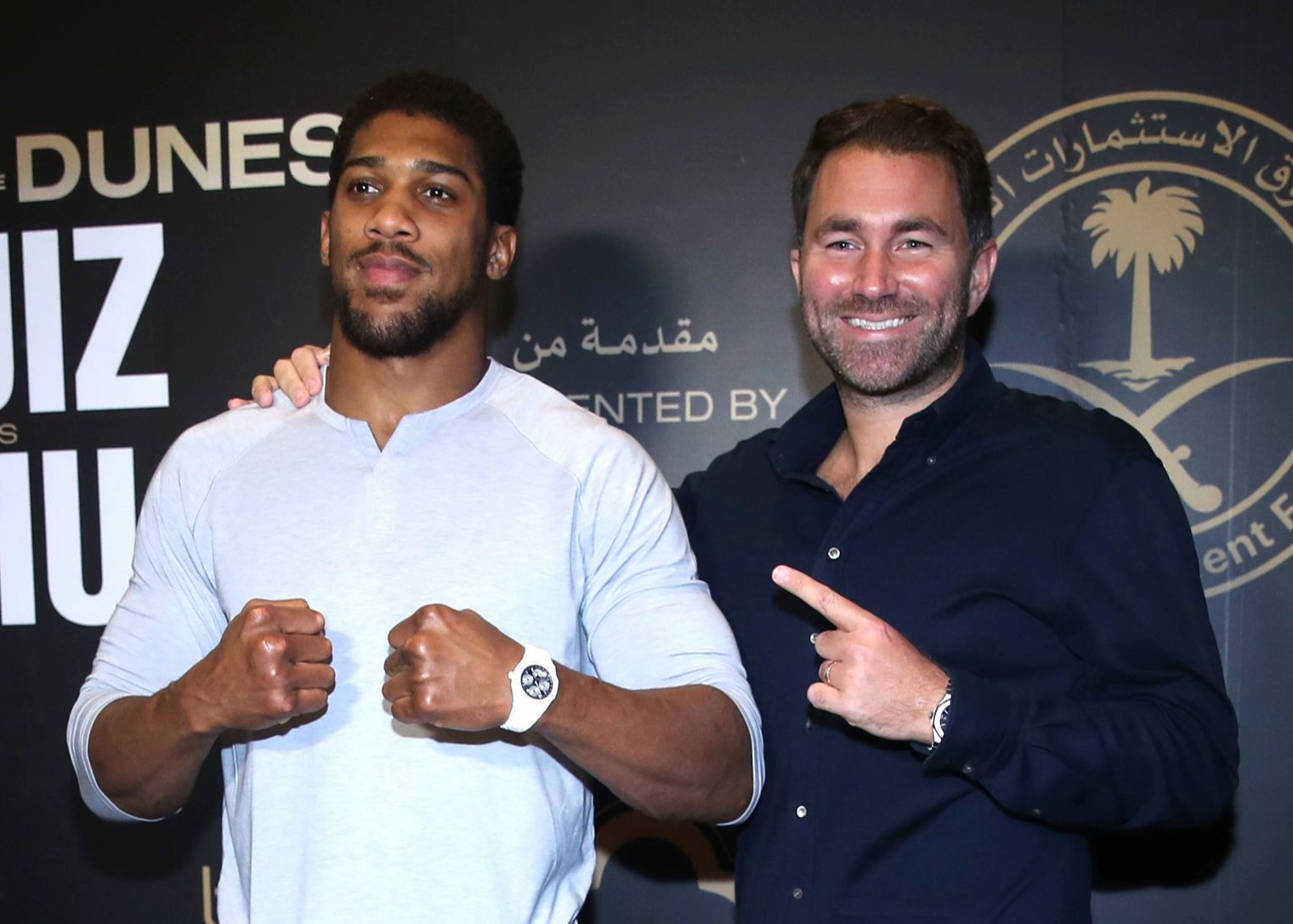 With no fans allowed in British events in the near future, AJ’s promoter Eddie Hearn and Fury’s team of Frank Warren and Bob Arum are fielding offers from countries willing to pay massive for the privilege.

Saudi paid £100m to have AJ’s December 2019 rematch win over Andy Ruiz Jr there and that sort of fee will comfortably fill the 90,000-packed Wembley void Covid-19 has created.

Qatar, Abu Dhabi and Dubai are believed to be the other three in the race and Hearn expects a deal to be confirmed this month.

The Matchroom boss said: “We expect the fight to take place in June. I wouldn't rule out early July but June is where we want to be.

“Our plan is to start to go to various sites and close the deal.

“We have offers coming in every day from loads of places. We don't want to waste our time seeing what is real and isn't real until the fight is signed. End of February is a good marker to get it done and finalise a venue.

“We have actually had four offers from the Middle East now so you'd have to say there's a very good chance of the fight taking place there.

“The offers from Saudi aren't in the hope they can generate X million at the gate. It's government-backed to bring the biggest fight in the world to their territory.

“We get multiple offers from the same country because everyone wants to make money out of this. But there are four offers from within the Middle East.”

Hearn and Team Fury exchanged the first draft of the contract last week and the Essex matchmaker was surprised how few arguments arose over the minor details.

He said: “We've had the contracts back from Top Rank. Nothing major, just some minor bits and pieces that have to be discussed with both parties. All moving in the right direction.

“When we put the contract together it took time because we were trying to work to a contract that wouldn't come back with hundreds of comments and it didn't.

“There are still minor details to iron out but we have Top Rank's comments and are working through those now.”

Once the mega-money deal can be agreed and a venue confirmed, the minute details that are all about ego will need to be addressed.

Which giant star will have their name and face first on the poster? Who will walk to the ring first and have to wait while getting cold? Will a simple coin toss be enough to decide?

Hearn admitted: “Jokes aside, that's not something that will necessarily be solved in one phone call.

“But it will be a discussion point over the next week or so.

“I can't imagine a Zoom coin flip. It's better to paper it and discuss it and come to an amicable agreement.

“For me AJ is the bigger draw globally. But, again, we are not interested in a debate where the fight falls apart because of things like that.

“We just need to box that off. In any unification fight this is always a conversation that can be arduous.” 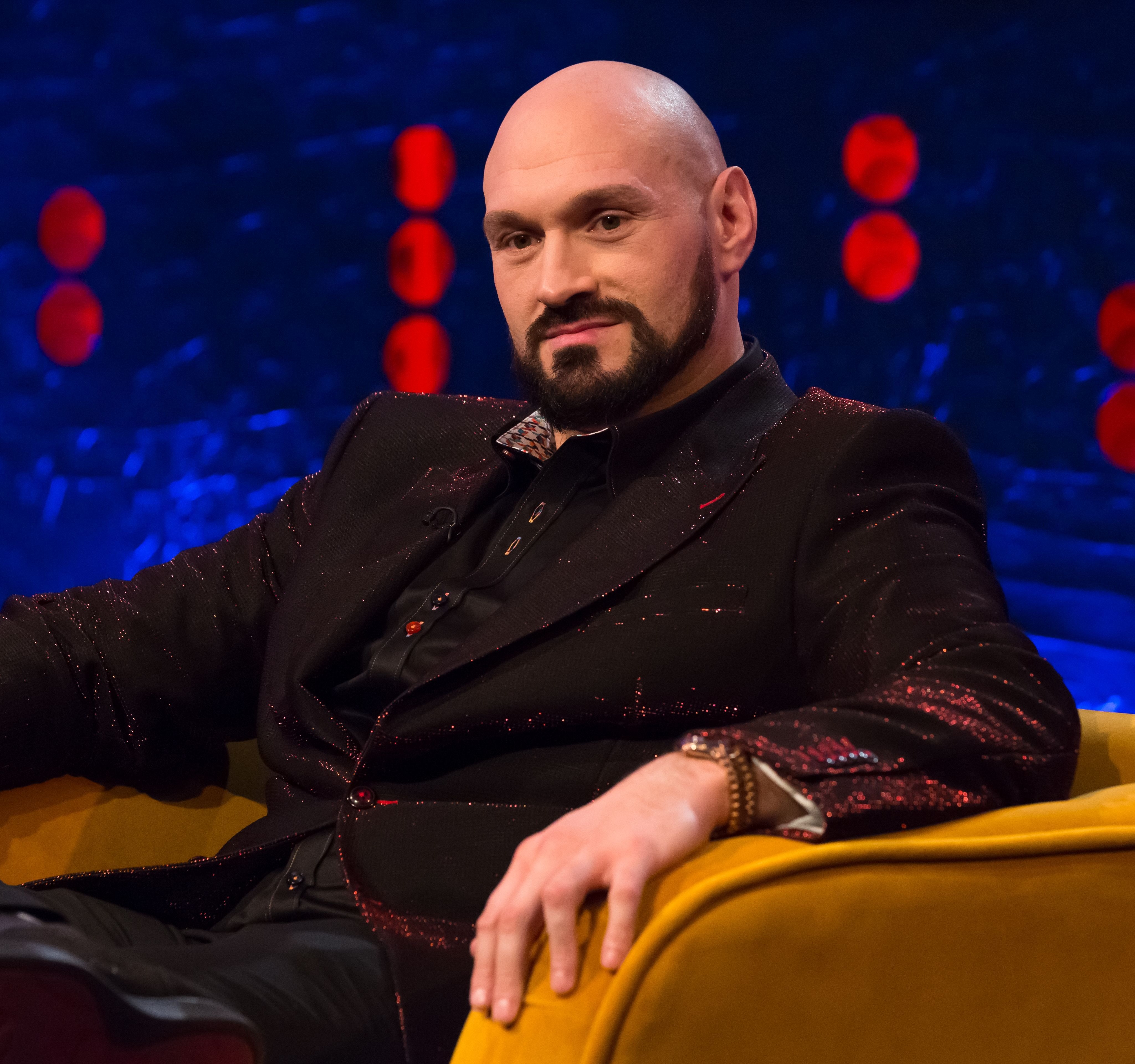