ANTHONY JOSHUA was 'dropped' in sparring by little-known US heavyweight Joey Dawejko, according to Manny Pacquiao's coach Justin Fortune.

The Aussie, who will corner the Filipino upon his return to the ring this year, was asked for his take on the upcoming heavyweight unification bout between AJ and Tyson Fury. 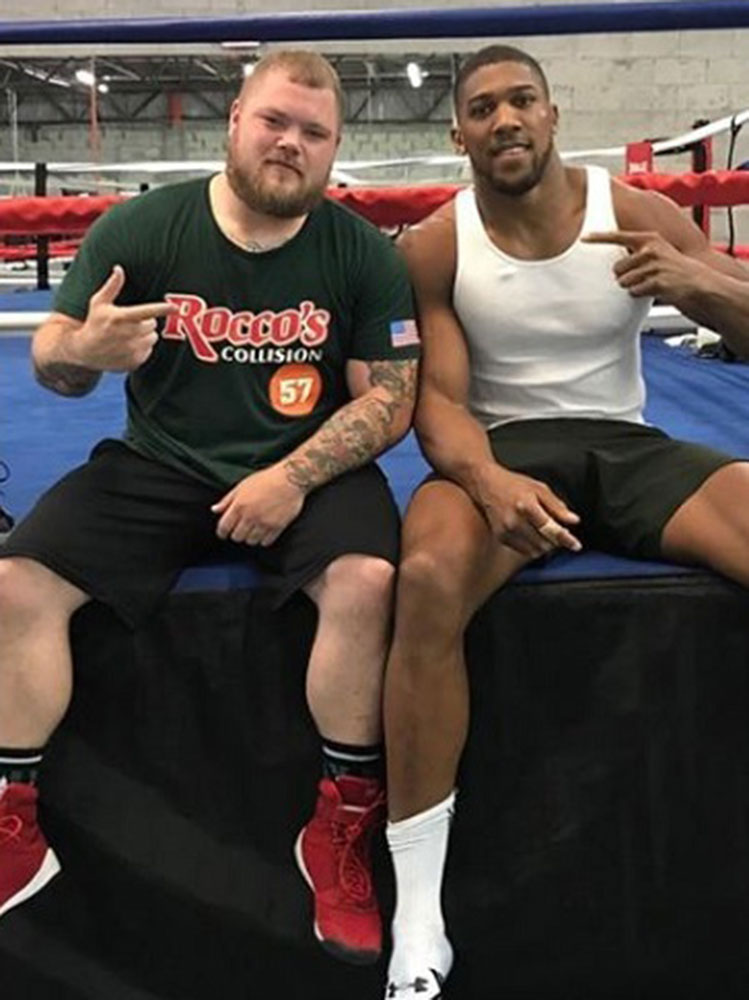 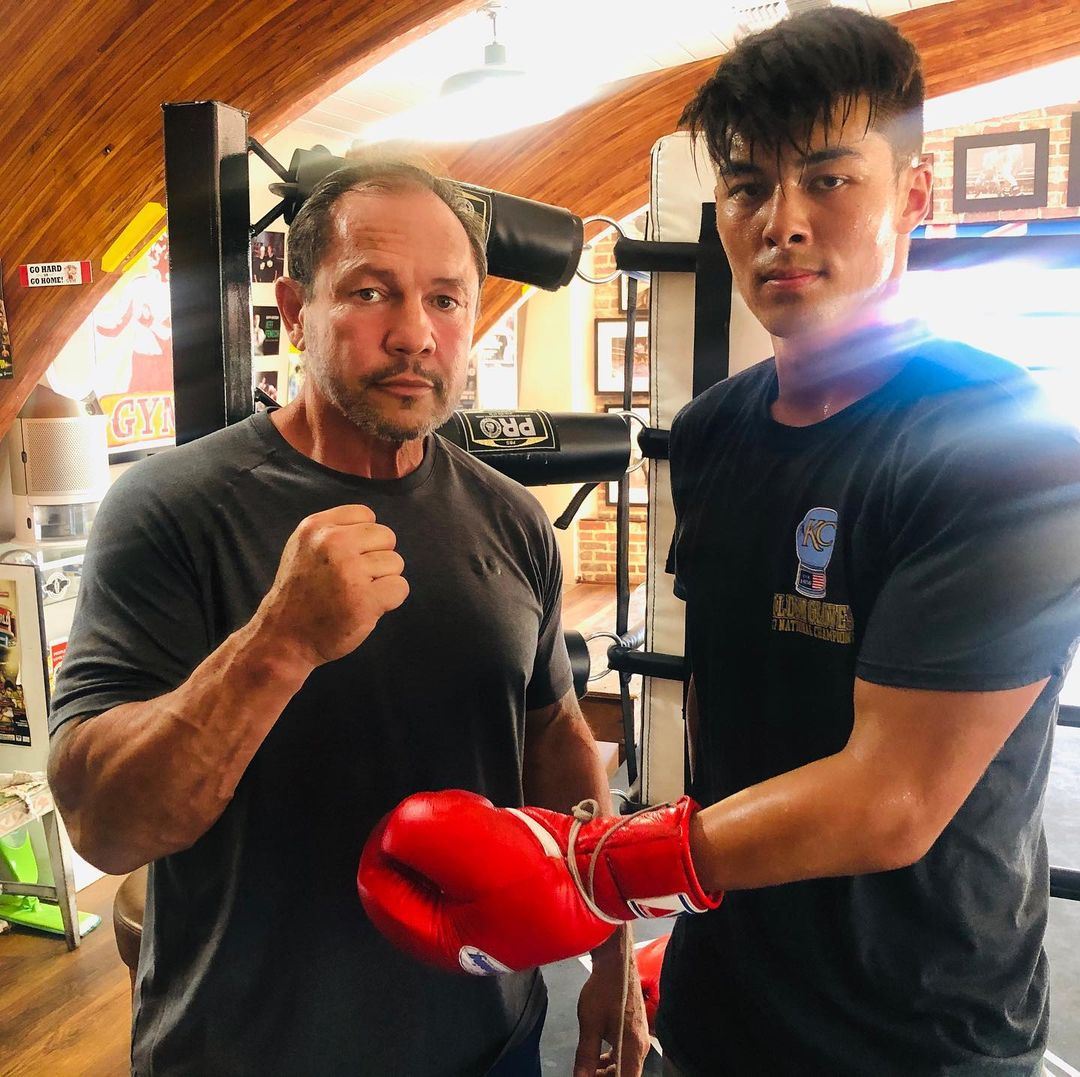 And he didn't hold back when quizzed by Elie Seckbach.

"Joshua is tall. Fury is taller, and he is much more experienced.

"Fury is an octopus, and he will talk s*** in your ear for twelve rounds.

"And Fury's got a better chin than Joshua.

"He got up from Deontay Wilder’s devastating right hand. Dawejko dropped Joshua."

The claim was rubbished at the time by AJ's promoter Eddie Hearn, however.

The Matchroom promoter told IFL TV: "A journalist messaged me the next day, ‘We heard he got knocked out by Agit Kabayel’. I said Agit Kabayel wasn’t in the camp.

"They said, ‘Who else did he spar with?’ I said he sparred with Joey Dawejko. [They said] ‘Oh, Joey Dawejko knocked him out’.

"How many times has AJ had a fight where the rumours are he’s been dropped in camp?

"Every fight. And actually the only one that when you speak to AJ he talks about is David Price dropped him in sparring.

"And actually he’s not the kind of guy who would sort of deny or hide from it."

Dawejko, 30, possesses a 20-8 record in his career, but has lost four of his last five fights.

His last bout came in March last year, when he was beaten by Frank Sanchez by unanimous decision. 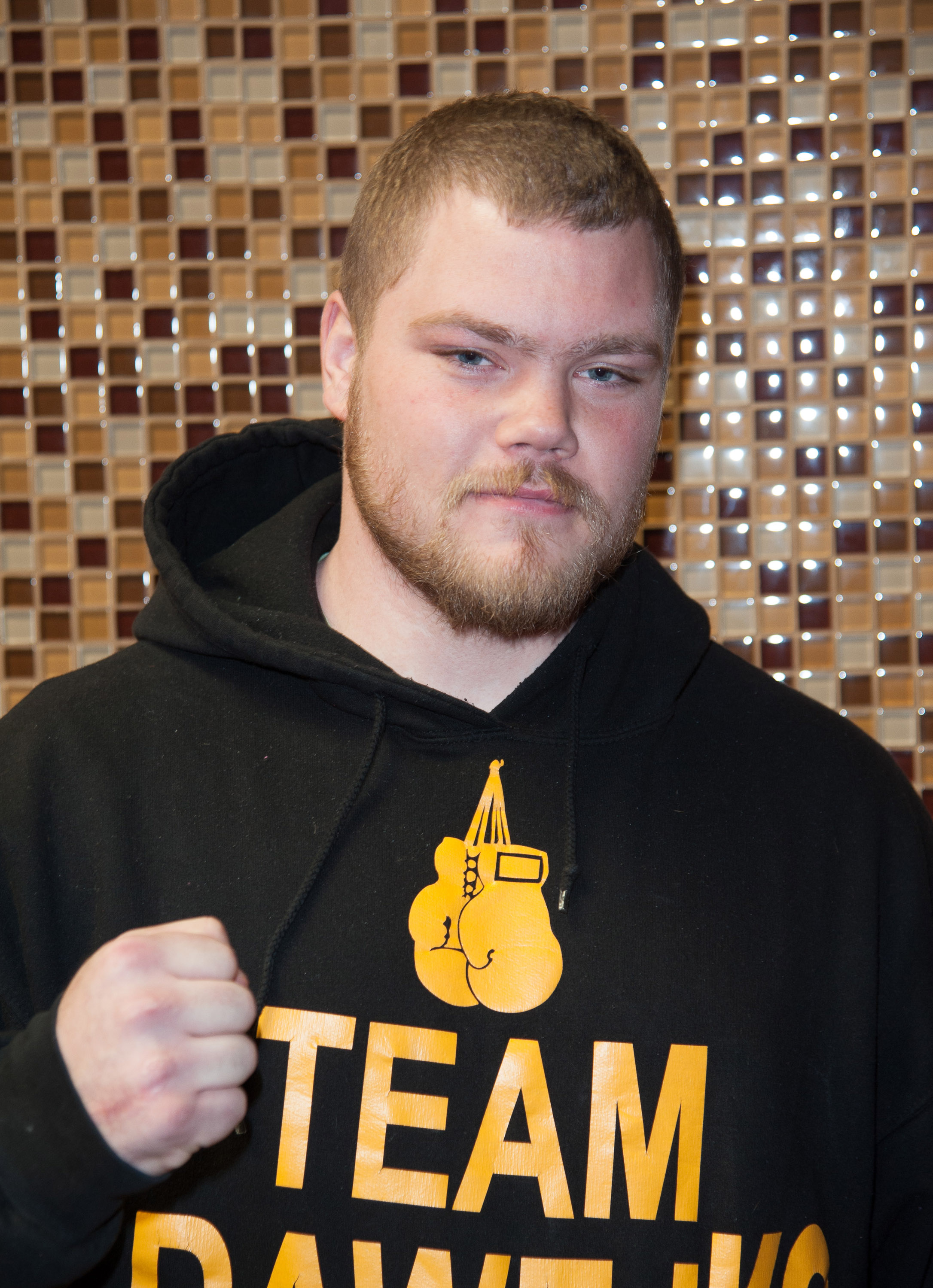