BARCELONA are reportedly desperate to tie Ansu Fati down to a new deal with agent Jorge Mendes arriving in Catalonia for talks.

The 18-year-old winger is in the final year of his contract at the Nou Camp leading to speculation he could be on his way out in 2022. 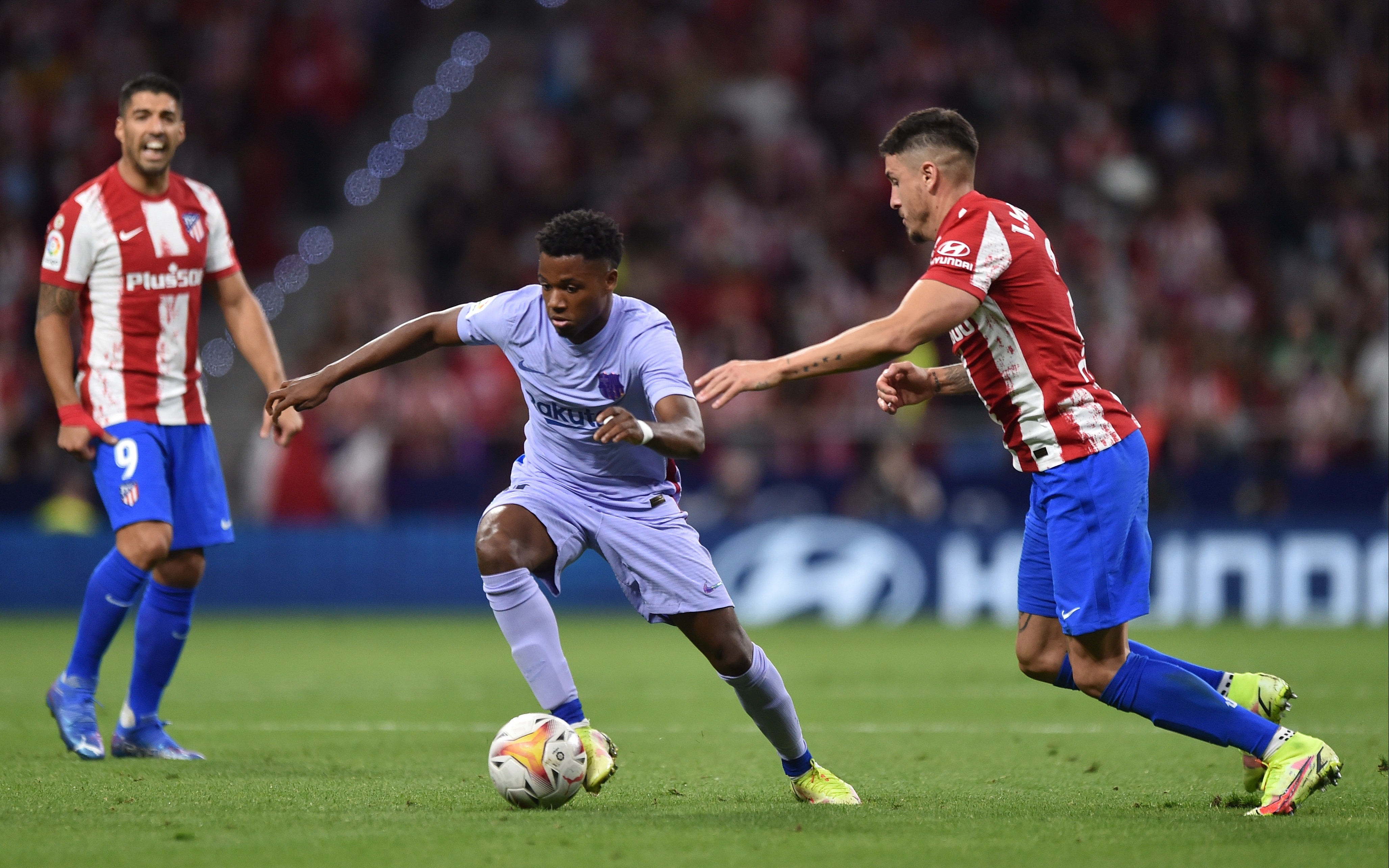 Manchester City are claimed to have made a late enquiry to sign the Spain international in August after failing to sign Cristiano Ronaldo.

And their rivals Manchester United are said to have asked about his availability to Mendes during negotiations to bring Ronaldo back to Old Trafford.

Big things are expected of Fati, with the forward handed the club's iconic No10 jersey after Lionel Messi departed in the summer.

According to Marca, Barcelona are confident that a deal can be reached to extend Fati's stay.

They state that his representative Mendes is in the city to speak with the Blaugrana to discuss a contract worthy of his importance in the team.

The ex-Sevilla academy ace is understood to be keen to agree fresh terms having returned to first-team action.

After ten months on the sidelines with a knee injury, Fati made his comeback in the 3-0 win against Levante on September 26.

And he got on the score sheet in the victory, with the player celebrating with Barca's team doctors.

Following the match, Fati declared that he feels no pressure wearing Messi's No10 shirt as he spoke of his pride at being trusted to follow in his footsteps.

He said: "It is not a pressure. I am proud to wear the number 10 after Leo.

"I am happy with the club and captains for the opportunity." 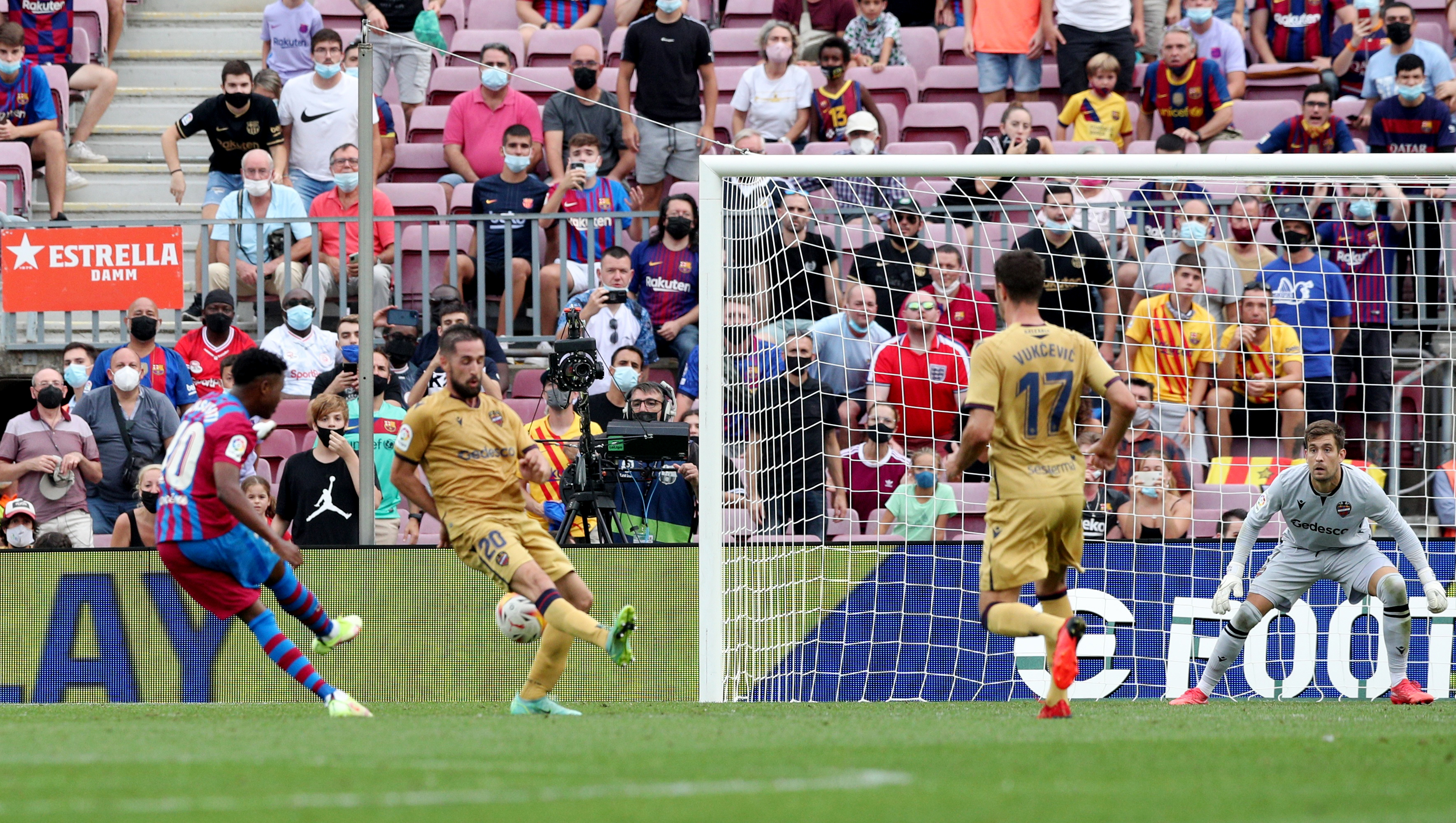 Fati isn't the only player close to agreeing a new Barcelona deal, with midfielder Pedri set to sign a five-year contract.

It will be the joint-highest buyout clause in world football along with Real Madrid striker Karim Benzema.