ANGELINO’S permanent exit from Manchester City is likely to be rubber-stamped tonight.

RB Leipzig negotiated another loan deal for the Spanish full-back in the summer after he impressed there last season. 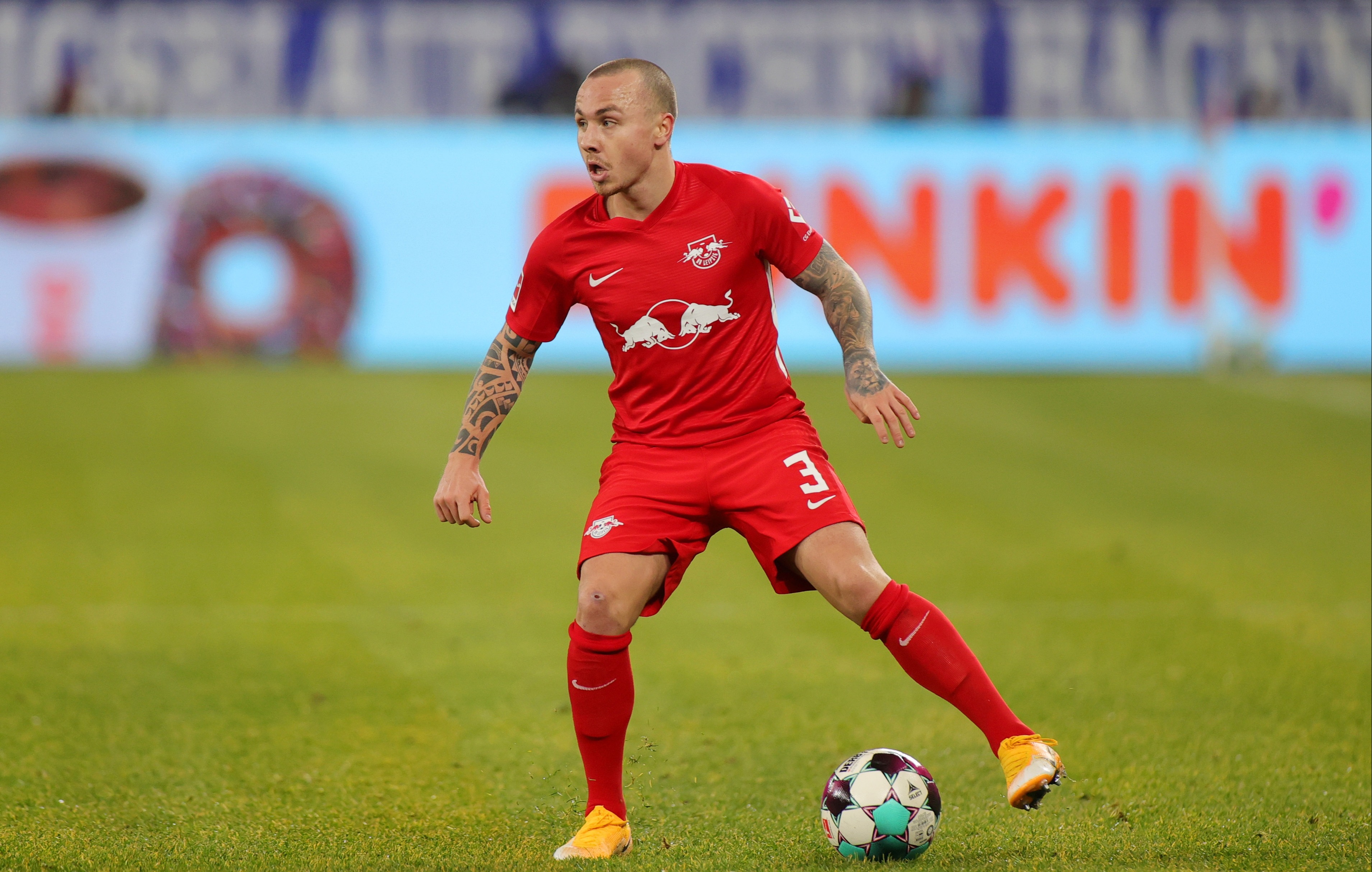 But the agreement included a clause which said a £15.8 million fee would be triggered if he makes 12 appearances – with five in the second part of the season.

And he will hit that mark if – as expected – he plays for Red Bull in their German league game against Augsburg this evening.

That means his loan will continue for the remainder of the season but the permanent deal will automatically kick in at the end of the campaign.

Angelino, 24, has been a key part of Julian Nagelsmann’s plans in the current campaign.

He even helped put City's local rivals Manchester United out of the Champions League during Leipzig's 3-2 win in December.

He has missed just one of their 29 matches – so barring a serious injury there is no doubt the agreement will be triggered.

City have included another buyback option in the deal meaning they have the chance to purchase Angelino for around £35 million.

He was initially sold to PSV Eindhoven in summer 2018 but then bought back for around £5.8 million a year later.