The 'Gypsy King' claims to be the "lineal champion" of the division having not been beaten since his 2015 victory over Wladimir Klitschko. 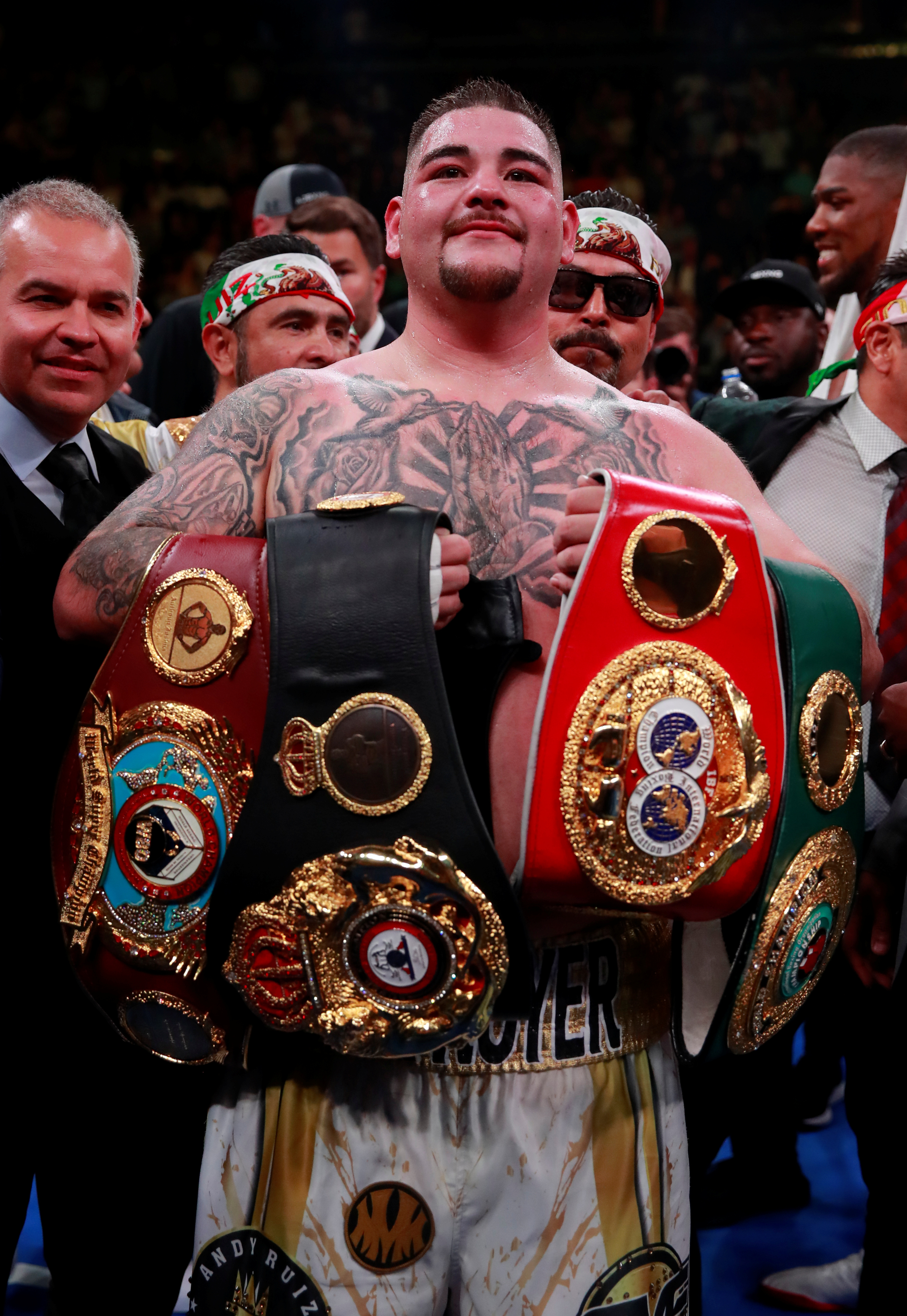 And Mexican-American Ruiz Jr, who shocked the world by beating Anthony Joshua last month, took a shot at Fury after hearing about his recent insults.

During a joint interview with WBC champ Deontay Wilder, Ruiz Jr was told that the Briton had labelled him a "little fat f***er".

Ruiz Jr posted the video to social media and wrote: "Two champions holding all the belts in heavyweight boxing."

A fan replied saying: "What about the invisible belt Fury has?"

And Ruiz Jr went along with the joke, adding: "I can't forget his imaginary belt."

The spat began when the Mexican-American was announced as Jarrell Miller's replacement to fight Joshua.

Fury posted a picture to social media of Ruiz Jr alongside Disney character Russell from the film 'Up'.

Fury told Behind The Gloves: "He can take it however he wants, the little fat f****r.

“Andy Ruiz, if you want a slap, you can have one and all, because I ain’t bothered about you fatso.

“I’ll hit him up the body and make him spew marshmallows for a month.” 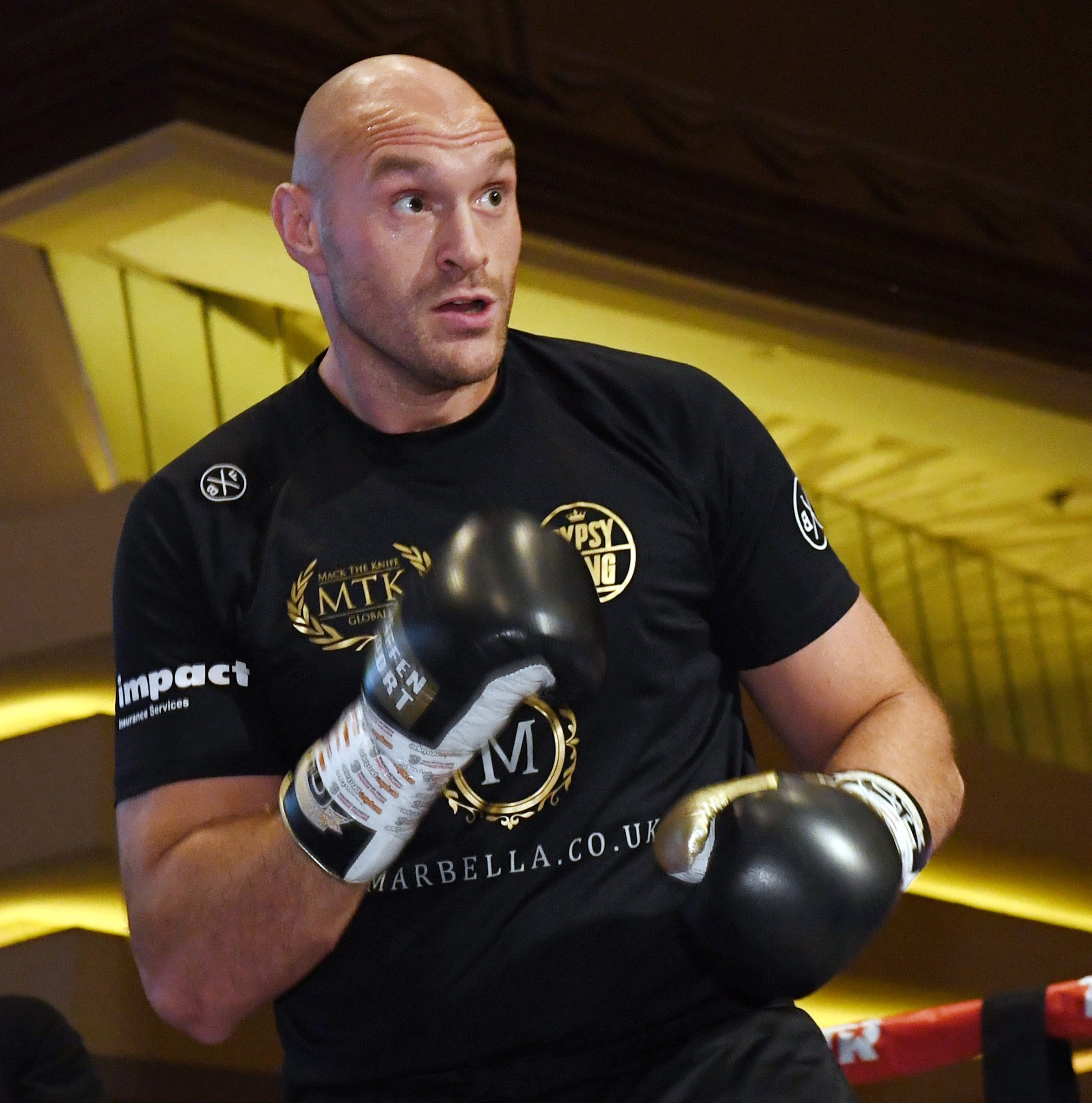 But Ruiz Jnr's most immediate opponent is likely to be Joshua in a rematch for the WBA, IBF and WBO titles.

"Do you think Joshua wants a warm-up? No."