AMIR KHAN'S all-British dust-up against Kell Brook looks to be in doubt once more as the pair cannot agree on the weight they would fight at.

The two former world champions have been linked with a clash against one another for the best part of a decade. 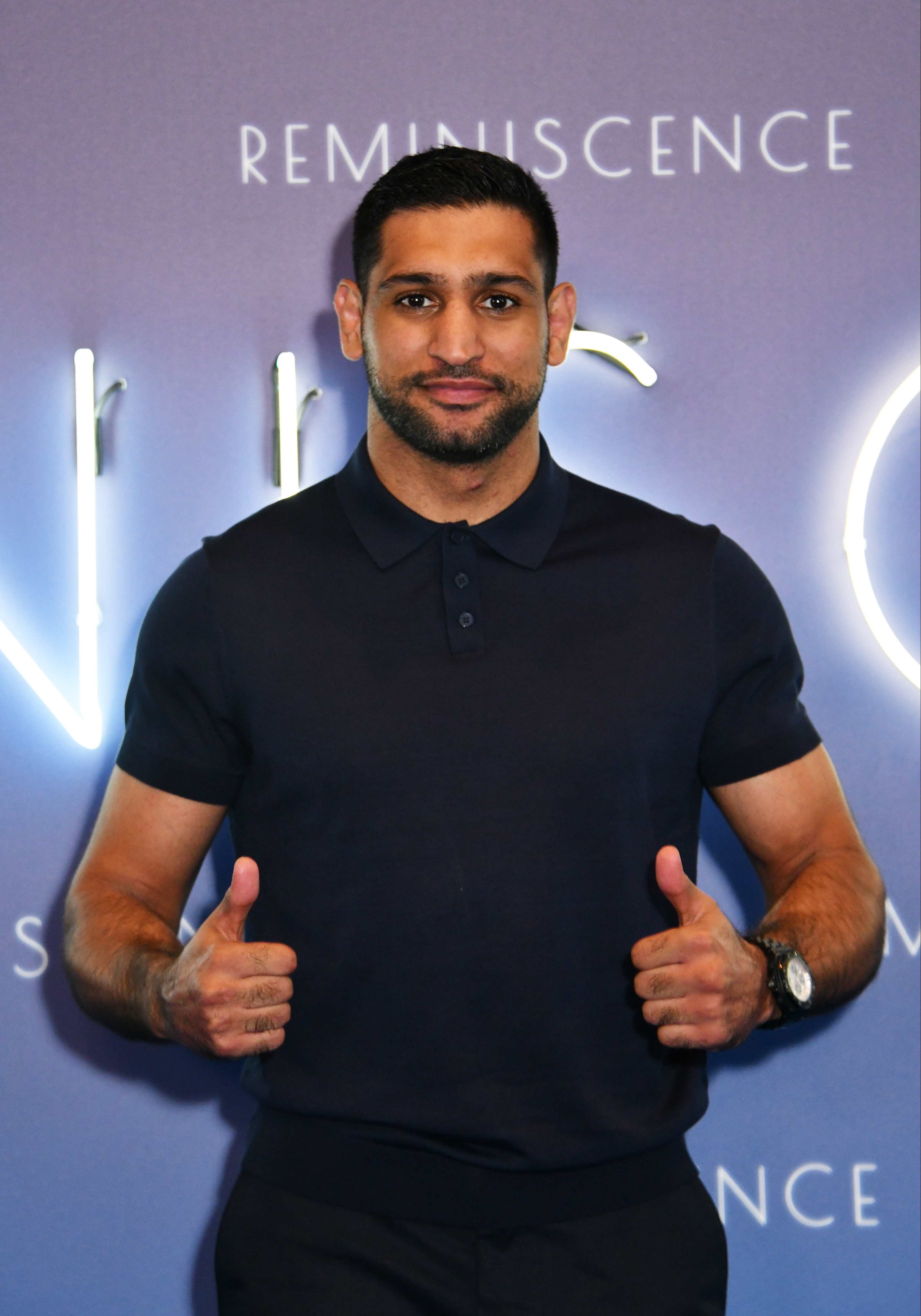 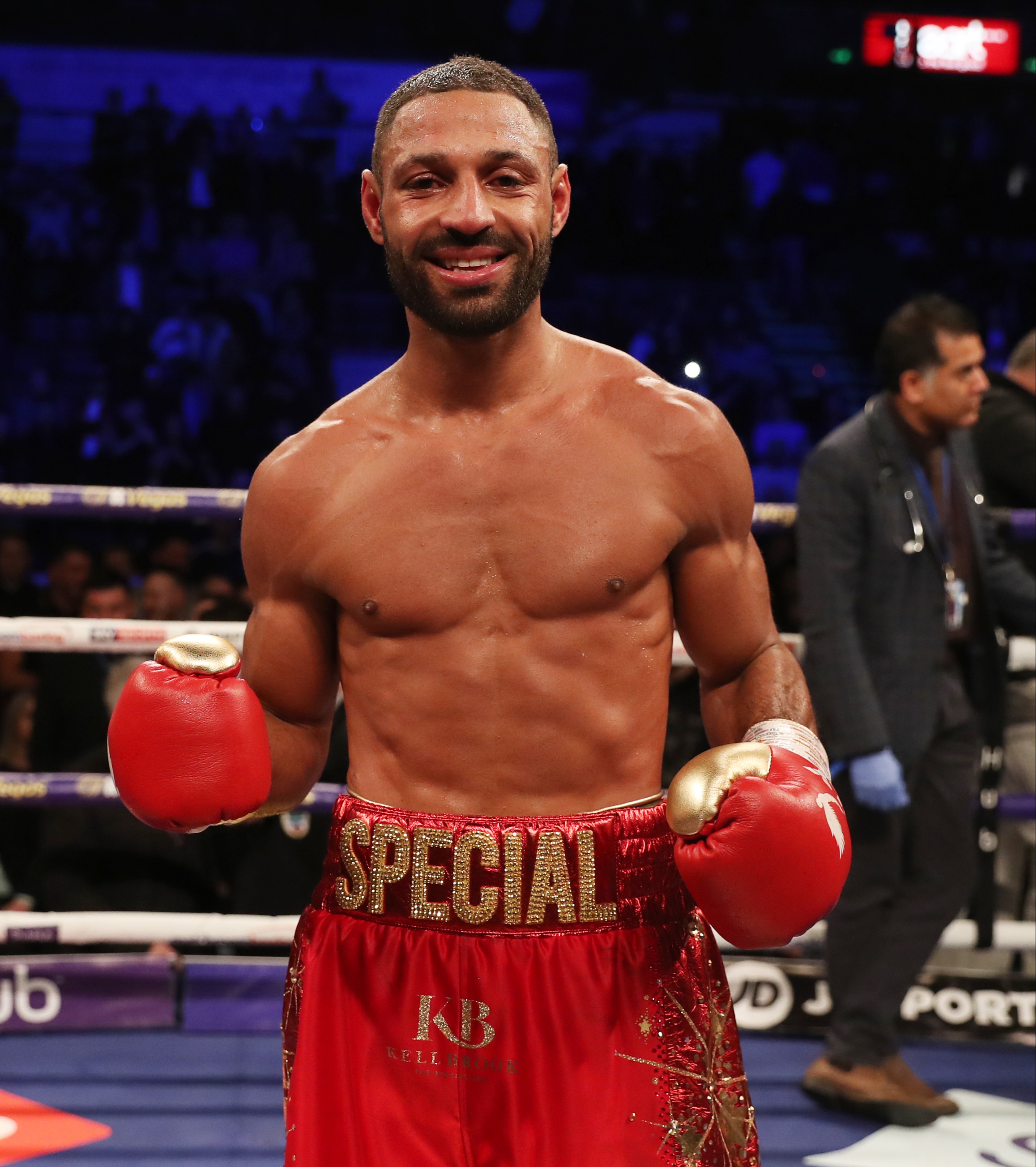 But they have failed to ever agree terms as egos have got in the way of a British super-fight.

Now Khan-Brook is not as big as it once would have been, but the British duo are still keen to make it happen.

However, Khan has now revealed the latest stumbling block in the negotiations as they bicker over what weight the fight would take place at.

Khan, an Olympic silver medallist at the 2004 Athens Olympic Games, holds a professional record of 34 wins and five defeats.

The 34-year-old has not fought since July 2019 and not held a world title since he lost his super-lightweight unification to Danny Garcia in 2012. 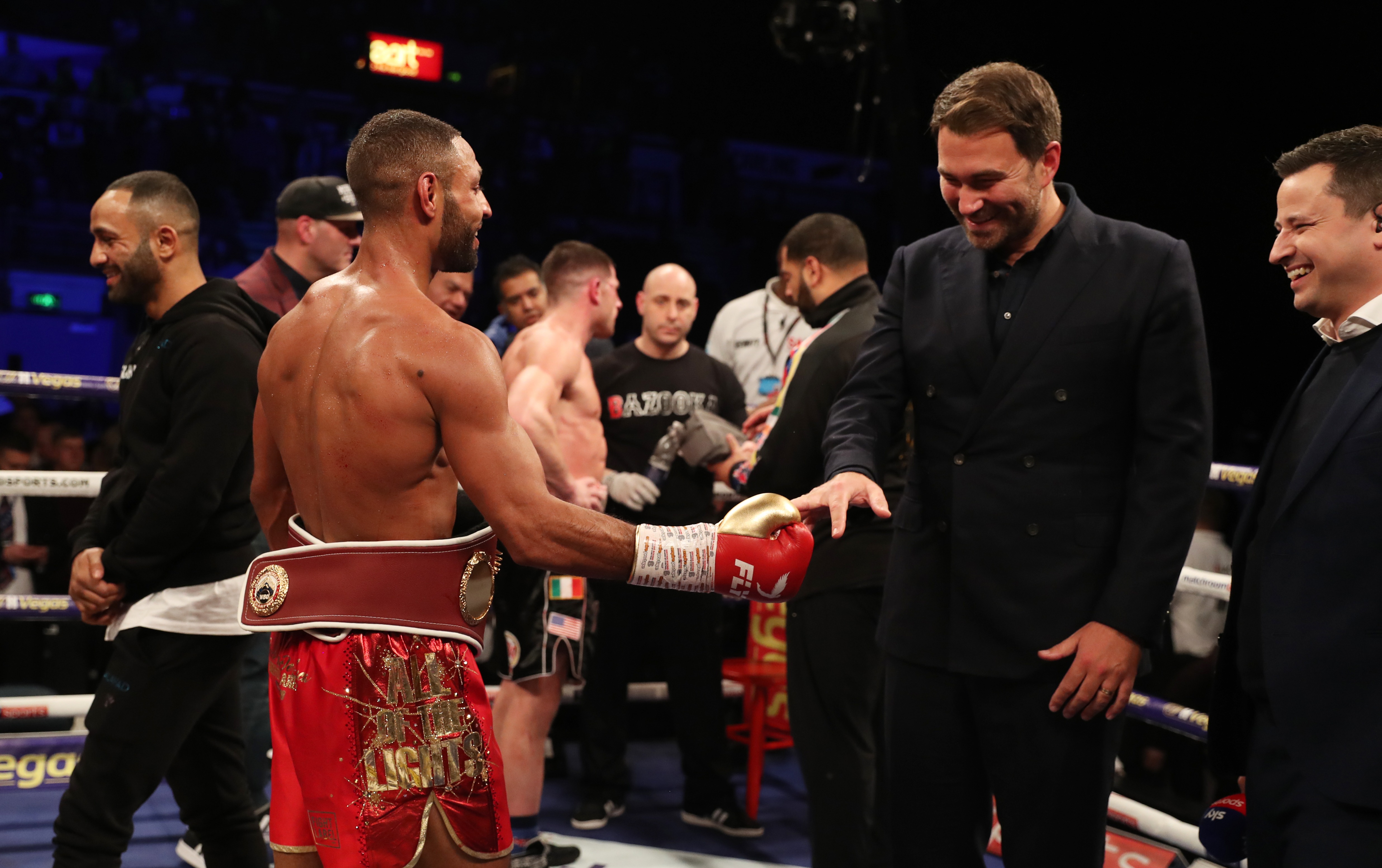 Khan's most recent world title challenge came in a sixth round defeat to Terence Crawford two and a half years ago.

Meanwhile, Brook has a pro record of 39 victories and three defeats, with his last fight coming back in November 2020 when he was also stopped by Crawford.

The 35-year-old also lost to Gennady Golovkin at middleweight and to Errol Spence Jr at welterweight.

As a result, some feel the time and interest surrounding a fight between Khan and Brook has passed.

Brook's former promoter Eddie Hearn, who now works with streaming platform DAZN, told iFL TV: "This fight is a busted flush… Neither of them want it anymore, especially Kell.

"If they can get the money and get you to pay for it, I'm sure people will. But we're out of that fight."

Chelsea can beat any side left in Champions League and need not fear last-16 draw.. bring on Barcelona