Nine Dublin players have been rewarded for their contributions to the Sky Blues’ sixth consecutive All-Ireland title with places on the 2020 All-Star team.

Dessie Farrell’s side, after beating Mayo to retain the Sam Maguire Cup, dominate the selection with players in every outfield line of the team.

Michael Fitzsimons wins his third award, while there is an all-Dublin half-back line with James McCarthy, John Small and Eoin Murchan scooping the gongs.

Brian Fenton is included at midfield for the fifth time in six years, while the Sky Blues also take a clean sweep in the half-forward line; Niall Scully, Ciarán Kilkenny and Con O’Callaghan making the cut.

Dean Rock completes the Dubs contingent in the full-forward line.

There is no place, however for goalkeeper and captain, Stephen Cluxton. The Parnells club man misses out on a seventh All-Star, with Raymond Galligan getting the nod between the sticks. 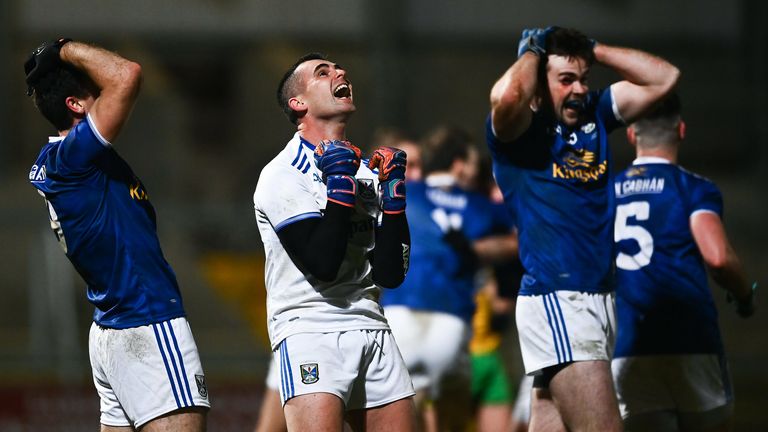 Galligan is one of three Cavan players on the side, as Pádraig Faulkner and Thomas Galligan are also recognised for their roles in the Breffni County’s unlikely Ulster Championship triumph.

Tipperary’s Conor Sweeney completes the side. 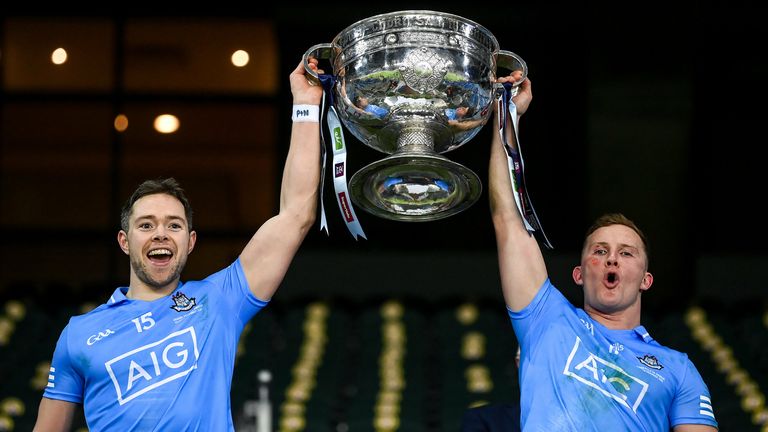 The winners of those two prizes, along with the hurling awards will be announced on Saturday evening at a virtual event.