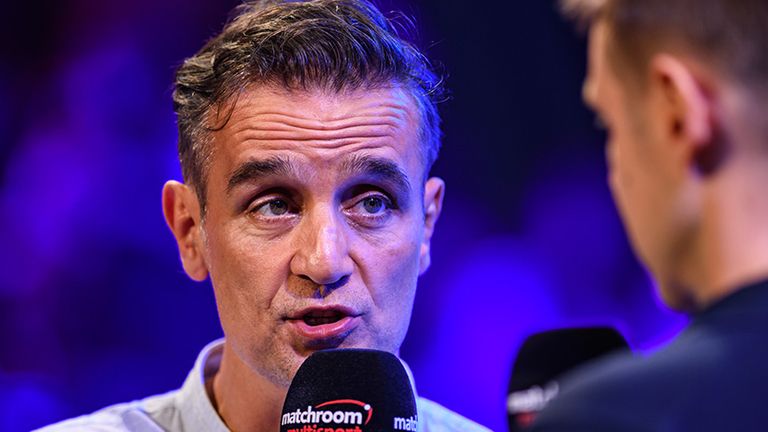 Alex Lely has been appointed as the new captain of Team Europe at the Mosconi Cup with Jeremy Jones taking over as Team USA skipper.

Dutchman Lely returns to the helm, with Karl Boyes as his vice-captain, having been European captain in 2008 and 2009. In his first Cup as captain he led Europe to an 11-5 victory in Malta before losing 11-7 to USA the following year.

“It is very exciting,” said Lely of his appointment. “It has been 10 years since I was last the captain and that is a long time in the context of the Mosconi Cup. It has grown to be so big in that time and it is getting better every year. With USA winning it the last two years, the Mosconi Cup has sparks once again.

“We have a big pool of talent in Europe. We have two wildcards so together with Karl Boyes we will need to make the right choices to compliment the three players who qualify through the rankings. There will be a list of usual suspects and new contenders we have to consider. One new contender to consider would have to be Fedor Gorst, who came really close to making the team last year and is now world champion.

“The past 10 years, I have been coaching a lot, working with top players, and commentating a lot. So I have been very close to the Mosconi Cup and elite pool and I have learned a lot. I think 10 years ago I was pretty green, a bit of a rookie. I wasn’t as experienced as a coach as I am now.

Lely takes the reigns as European captain from Marcus Chamat, who led the team from 2015 until 2019, lifting the cup three times. 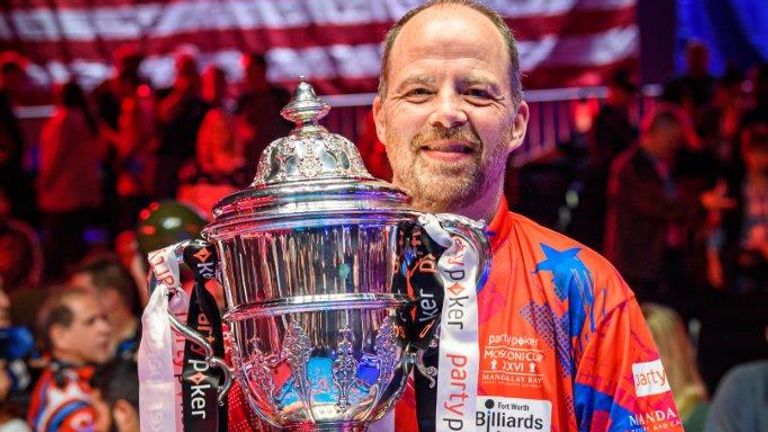 Jones will captain Team USA as they go for the three-peat at the at Alexandra Palace.

Jones, a former US Open champion and five-time Mosconi Cup winner, had been vice-captain to Johan Ruijsink as USA won back the Cup from Team Europe in London in 2018 and successfully defended it in Las Vegas last November. Jones has appointed Joey Gray as his vice-captain.

Jones said: “After the last couple of years I think me and the guys realize it’s about creating confidence, comfort and knowing our team has each other’s back. Along with serious training, that is what makes a winning team.

“So this next year will be much more of that and not standing still at all. We are professionals and a high standard is required and expected and our guys know this. They have learned to respect this while loving the challenge; that’s called heart!

“For my vice-captain, I thought of many worthy names for many reasons but Joey Gray was the first and last one to enter my mind. Joey is a great player, great dude and very involved in improving pool. I’ve known him for many, many years and feel he’ll mix with any five we go with. I personally can’t wait to work alongside him. 2020 is going to be awesome.”

For those on the move, we will have the 2020 Mosconi Cup covered via our website skysports.com/more-sports, our app for mobile devices and our Twitter account @skysportspool for latest news and reports. The competition returns to Alexandra Palace, London from Tuesday, December 1st until Friday, December 4th.