ALEKSANDAR MITROVIC has been hit with a three-game ban for elbowing Ben White in the face during Fulham's defeat to Leeds. 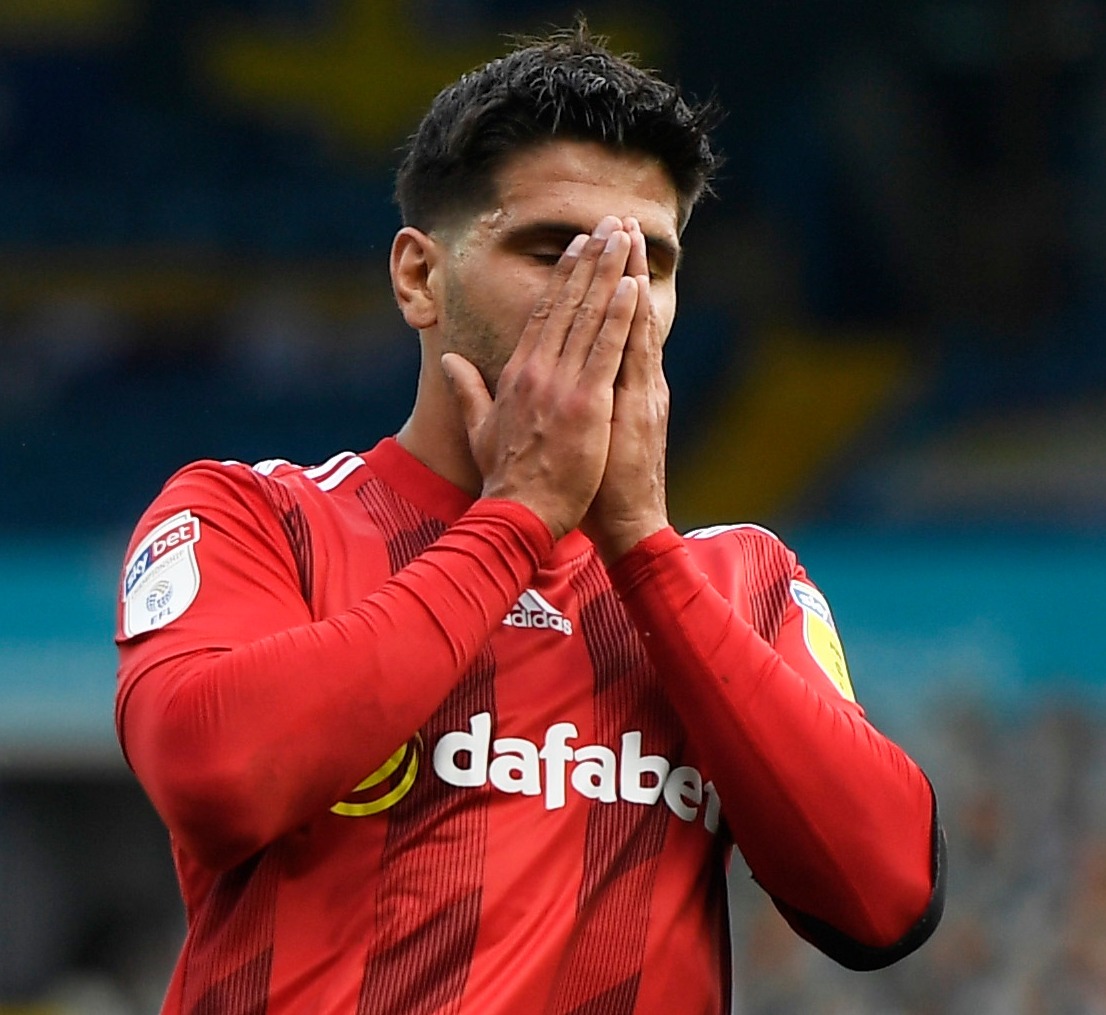 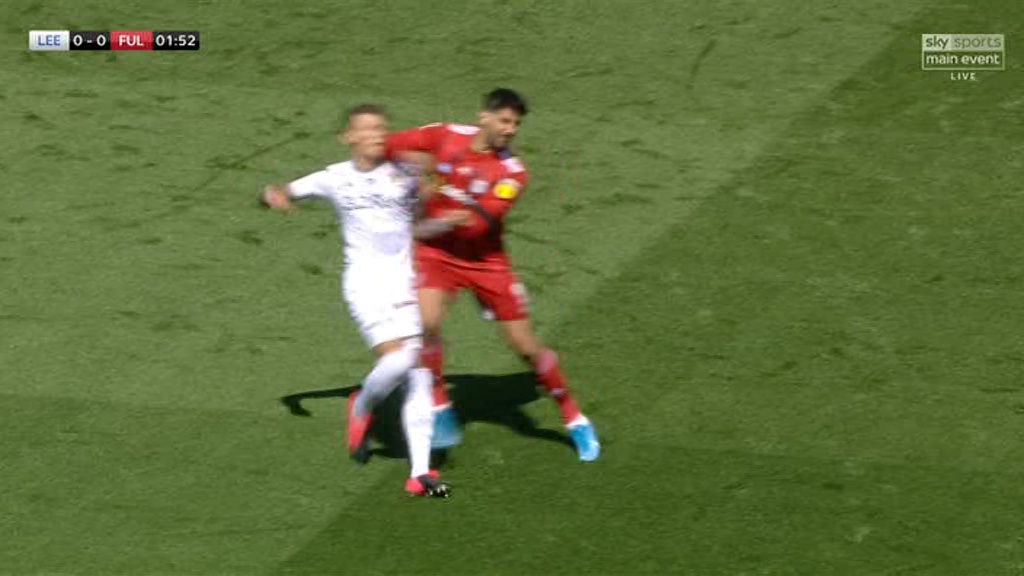 Fans were left stunned as Mitrovic buried his elbow into White’s face in a disgraceful act of violence.

But referee Tony Harrington bizarrely missed the incident, despite Mitrovic even going over to check on the Brighton loanee as he lay on the floor clutching his face.

Leeds went on to win the crunch clash thanks to goals from Patrick Bamford, Ezgjan Alioski and Jack Harrison. 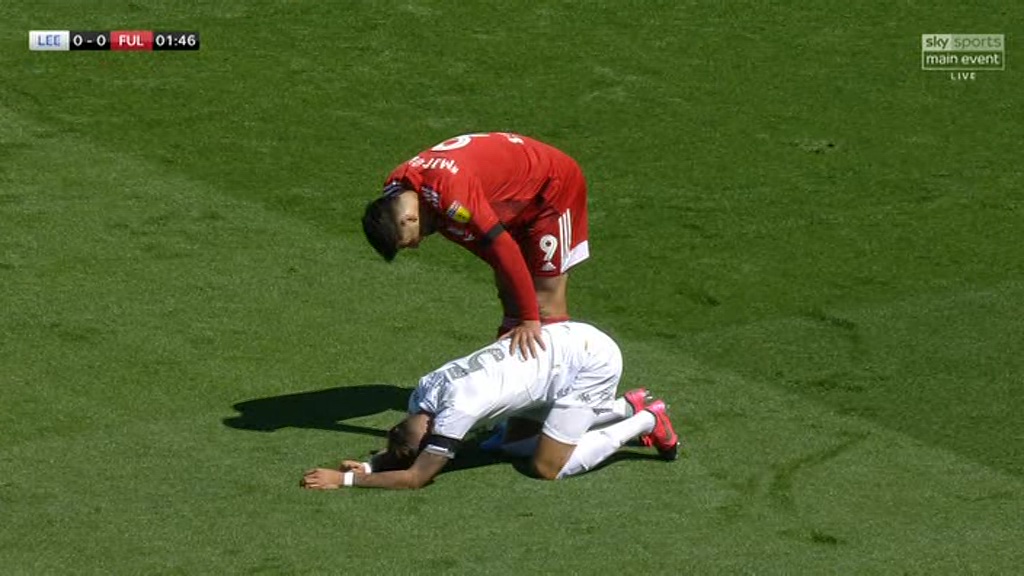 The result means Marcelo Bielsa’s men are on the verge of a stunning Premier League return, while Fulham are now seven points off automatic promotion and have even slipped behind Brentford and Nottingham Forest.

However, the Cottagers’ task of returning to the top flight has been made a lot harder after Mitrovic was hit with a three-game ban on Monday afternoon.

He admitted to the charge of violent conduct against White.

And Mitrovic will miss tomorrow night’s game against rivals QPR, as well as Saturday’s fixture with Birmingham and next week’s trip to Forest.

Mitrovic is the joint-top scorer in the Championship alongside Brentford's Ollie Watkins with 23 goals.

And Fulham may call upon Aboubakar Kamara to fill in during the Serbian's absence, even thought he's scored just three times all season.