EMMA HAYES is a 16/1 shot to be named the next AFC Wimbledon manager in what would be an historic move by the League One club.

Hayes, currently in charge in Chelsea’s women’s team, would be the first woman appointed as a manager by a senior men's club in England. 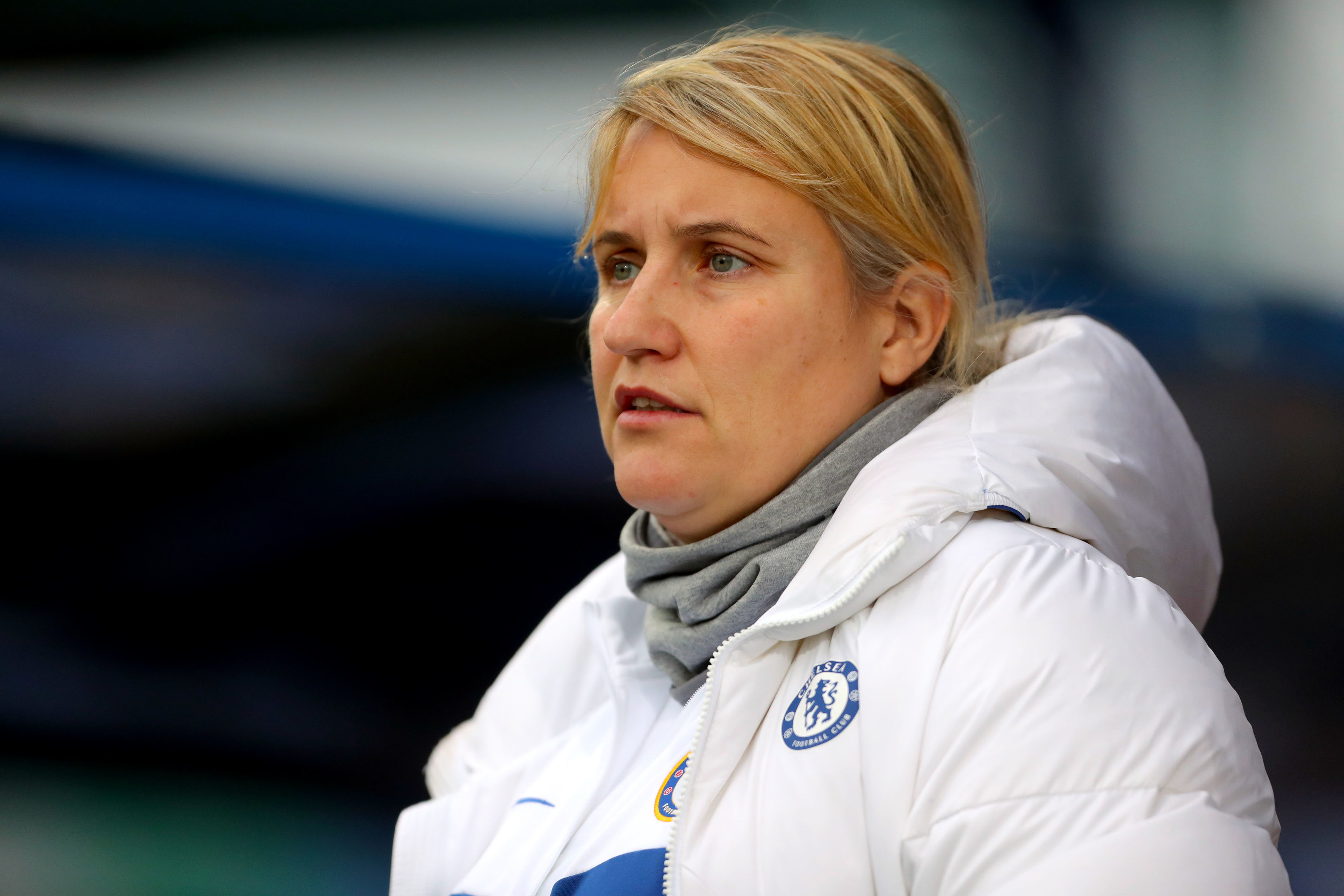 Wimbledon are looking for a new boss after Glyn Hodges left on Saturday after just one win in 13 games.

Hayes has also been linked with the England Women's job after Phil Neville's departure to Inter Miami.

Mark Robinson is the 23/10 front-runner for the job at Plough Lane, while Neil Harris, Alex McLeish and Sol Campbell are also in the mix.

But Hayes' name is the most intriguing as the Dons battle relegation in League One.

Hayes, 44, has been with Chelsea since 2012 having previously worked in America and at Arsenal as an assistant coach academy director. 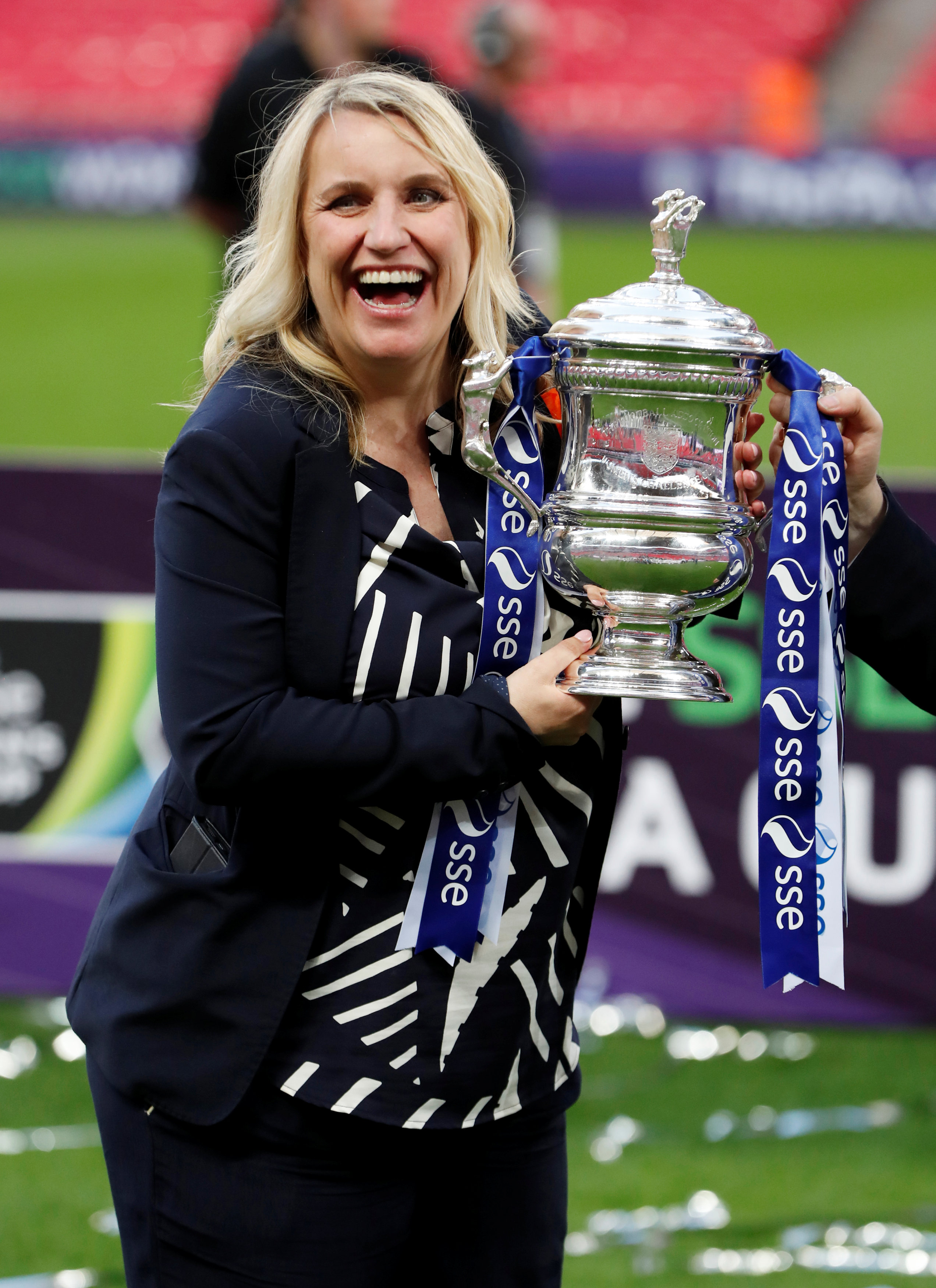 She discussed a woman managing men's teams back in 2019.

She told the Metro: ‘It’s going to happen and it’s important I say that.

"Managing people has no gender bias but unfortunately football is still stuck in the Victorian era where it thinks the only way to get the most out of professional athletes is with traditional management techniques.

"It will take a brave owner to take that decision but all it takes is one successful situation for it to happen again and again.

"The chances of going to manage in the Premier League as a woman are low but going in and managing at a level below, or as an assistant, makes sense.

"There is going to be pressure on that person. You’ll have to put up with a fair amount of abuse. So it had better be worth it."

But asked whether she was keen at the time, she said: "Not right now, no.

"I manage the best team in the world so anything feels like a step down."

*Terms and conditions: New customers only. Place your FIRST bet on any sportsbook market and if it loses we will refund your stake in CASH. Max refund for this offer is £20. Only deposits made using Cards or Apple Pay will qualify for this promotion. T&Cs apply. Paddy's Rewards Club: Get a £10 free bet when you place 5x bets of £10+. T&Cs apply. 18+ Begambleaware.org