AC MILAN are allegedly plotting a summer transfer swoop for Raheem Sterling – but the star would reportedly snub a switch to the San Siro.

The Italian giants are currently on the verge of being taken over by Bahrain-domiciled asset manager Investcorp. 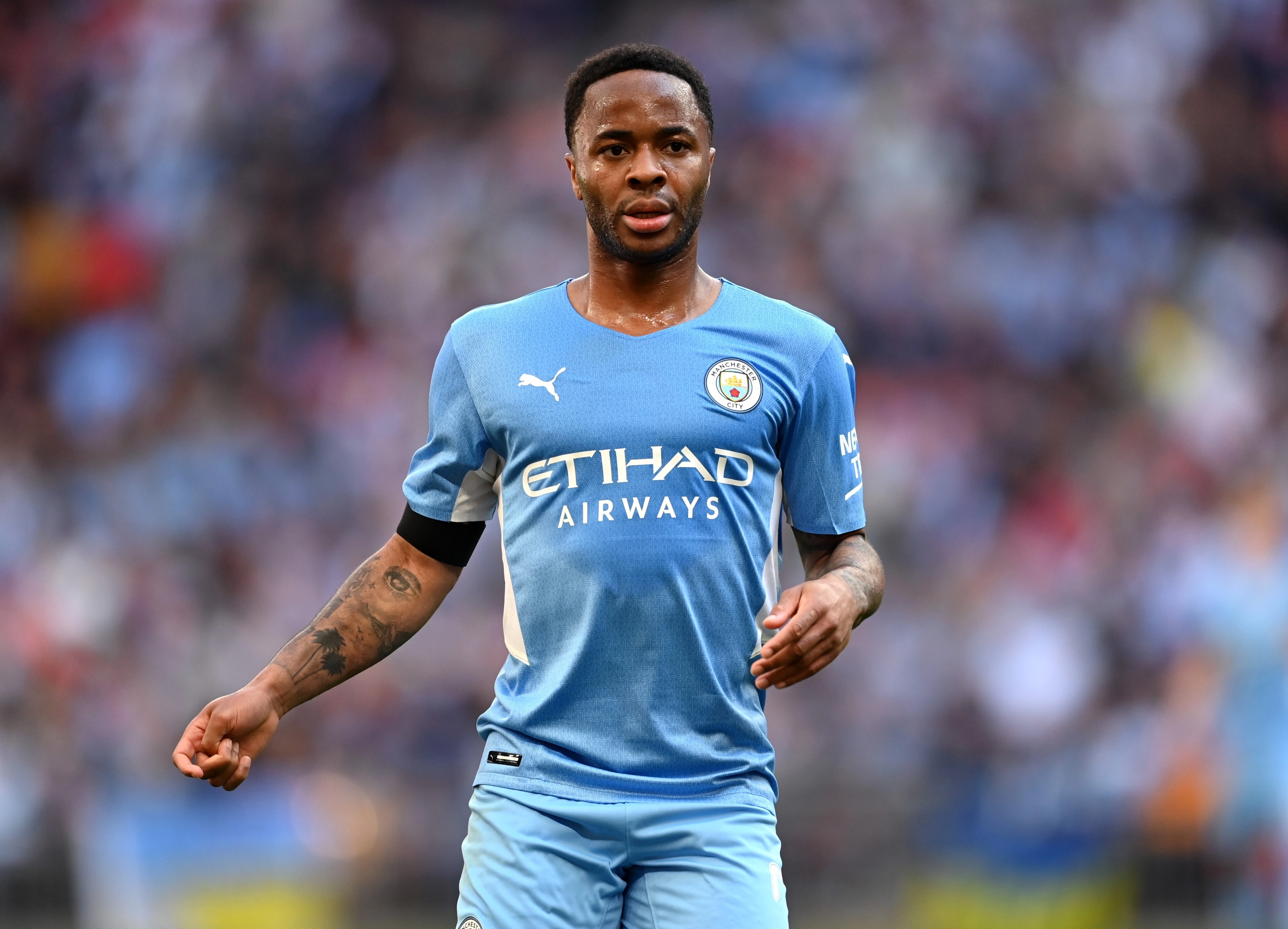 And they are looking to make history by becoming the first Middle Eastern owners of a Serie A club.

Reuters claim the deal to buy Milan from current owner Elliott Management Corporation is nearly done and is for around £827 million.

The big-money move would also provide them with a huge transfer warchest – and Gazzetta dello Sport report that they would target a move for England star Sterling.

The 27-year-old has become a huge favourite at the Etihad ever since his arrival from Liverpool in 2015. 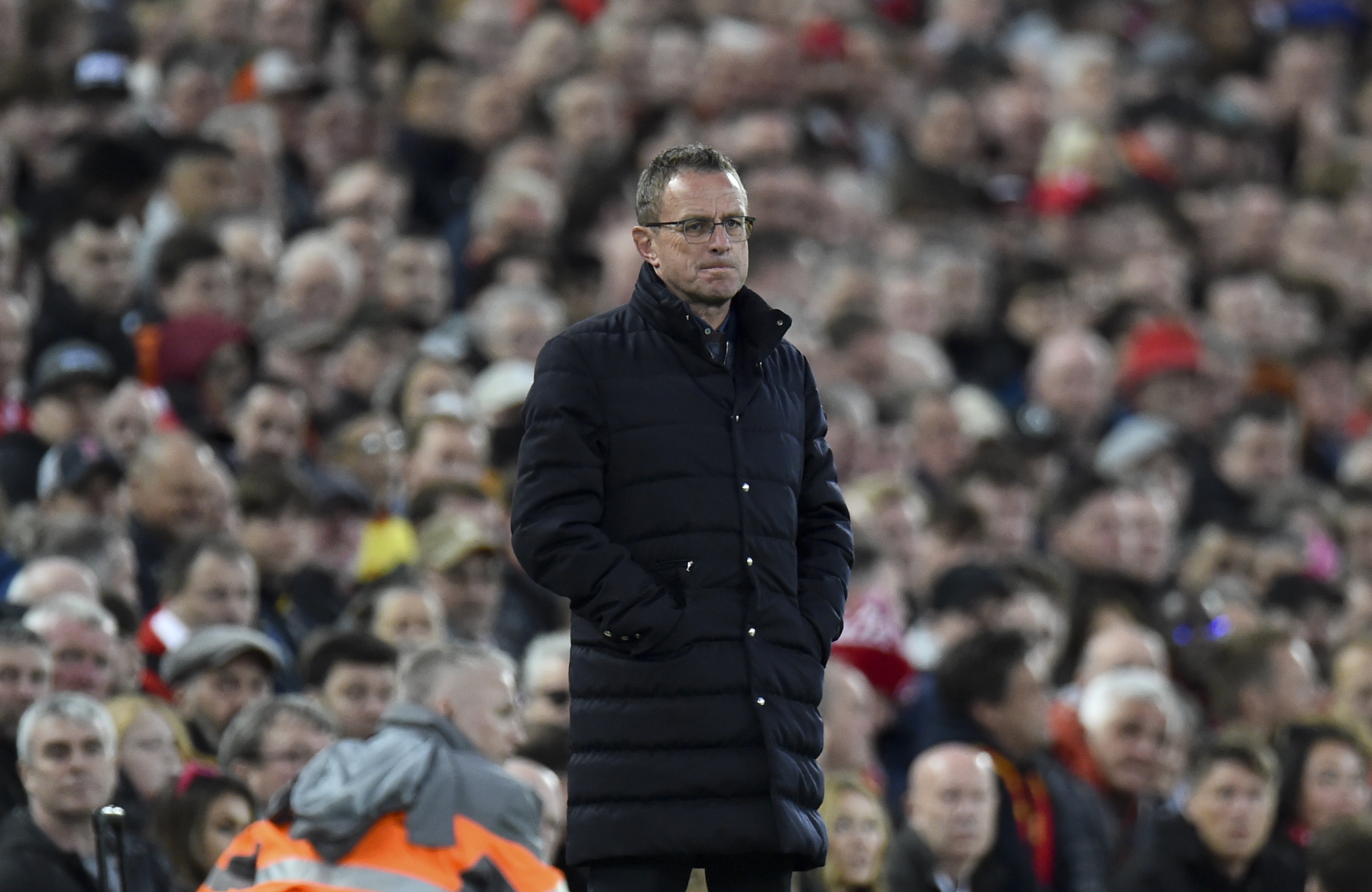 He has helped the Cityzens to three Premier League titles and is currently playing a key role in their push for another plus the Champions League.

The attacker has scored 14 goals and provided seven assists in his 40 appearances this term.

He is only under contract until 2023, but the Daily Mail states that he “spurn the chance of a move to AC Milan” if a bid did transpire.

And there remains no suggestions that he is wanting to leave City any time soon as he continues to be one of Pep Guardiola’s main men.

However, he is not the only big name being linked with Milan should the takeover go through.

They are believed to be keen on Real Madrid duo Marco Asensio and Isco, Ajax forward Sebastien Haller.

RB Leipzig’s Christopher Nkunku is another player the San Siro outfit are allegedly interested in.

Canadiens back in Stanley Cup Final after 28-year absence