The Italian club need a new centre-back this summer and could go for the German. 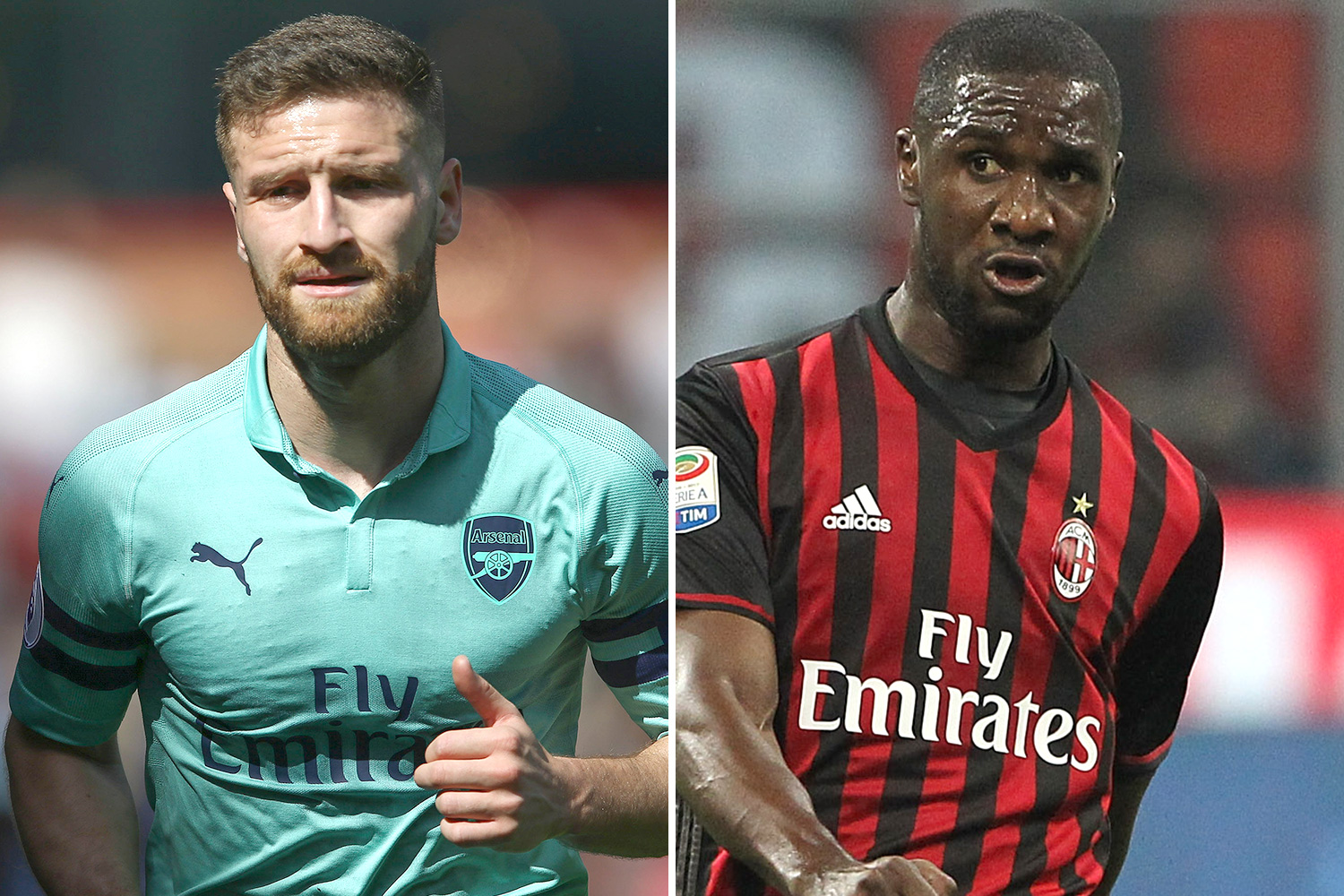 Genaro Gattuso looks set to lose experienced head Cristian Zapata at the end of the season.

The Colombian, 32, is out out of contract and is not set to be handed an extension.

And with Zapata on his way out, that leaves just three first-team centre-backs at the San Siro club – club captain Alessio Romagnoli, Mateo Musacchio and Mattia Caldara.

So, according to Calciomercato, AC Milan have identified Mustafi as a transfer target.

And the news will surely come as music to the ears of many Arsenal supporters.

Since his £35million arrival from Valencia in 2016, the German World Cup winner has struggled to convince many in England.

This season, a catalogue of errors – such as his terrible misjudgement against Crystal Palace – has led to many Gunners supporters begging the club to get rid of him in the summer.

And they may finally be getting their wish.

Boss Unai Emery will surely be on the hunt for a new defender this summer, regardless of whether Mustafi is sold or not.

Arsenal shipped 51 goals in the Premier League, 12 more than any of the clubs who finished in the top four.

Tomic’s fine trimmed, but board slams Aussie over tanking