Home » Sport » A look at Michelle McCool, the woman behind WWE legend The Undertaker, and the retiring wrestling star's ex-two wives

WWE waves goodbye to perhaps its greatest ever star at Survivor Series tonight.

Undertaker, 55, called time on his legendary three-decade long career in the squared-circle this summer after beating AJ Styles at WrestleMania. 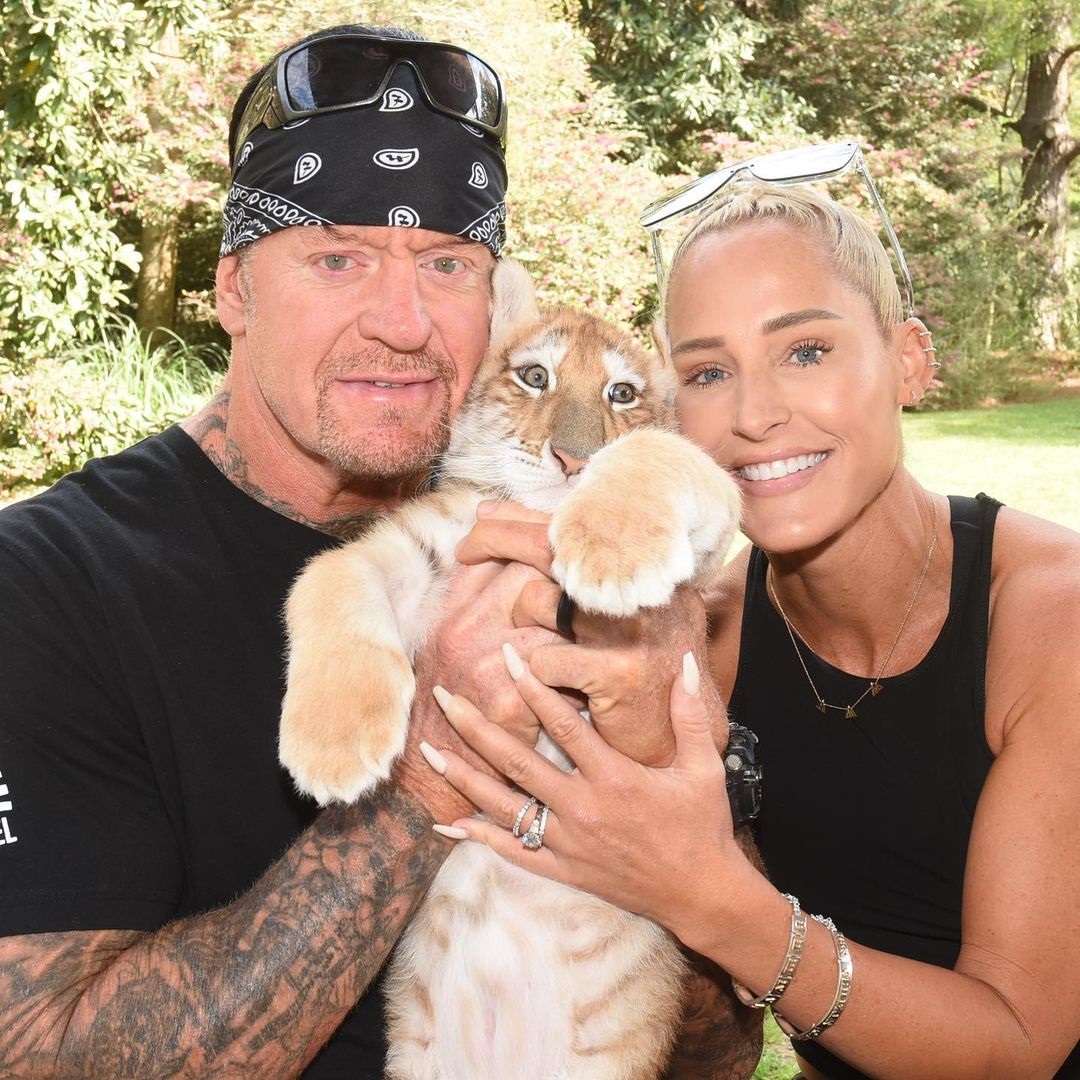 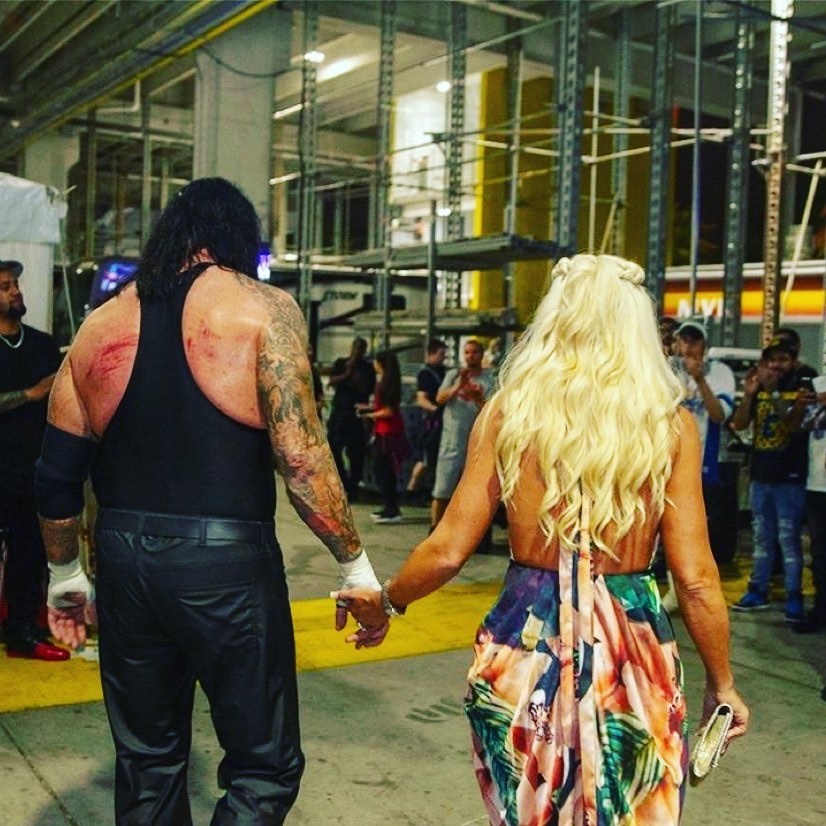 Taker, real name Mark Calaway, is returning at Survivor Series on Sunday for his ‘Final Farewell’ – exactly 30 years since his debut.

The Phenom will forever be one of the most fearsome individuals to step into the ring but away from the ring he is a doting dad.

And ‘The Reaper’ is also a loving husband to another ex-WWE star Michelle McCool.

However, the former Divas champion was not the first person the DeadMan fell for.

The Undertaker first walked down the aisle in 1989.

The couple had a son together, Gunner Vincent Calaway, who was born in 1993.

The couple wed in 2000 and a year later she appeared on WWE TV as part of The Phenom’s feud with Diamond Dallas Page.

They were both big dog lovers, and the pair established The Zeus Compton Calaway Save the Animals Fund at the Texas A&M College of Veterinary Medicine & Biomedical Sciences to help pay for lifesaving treatments for large-breed dogs.

They had two daughters together, Chasey and Gracie Calaway, but divorced in 2007. 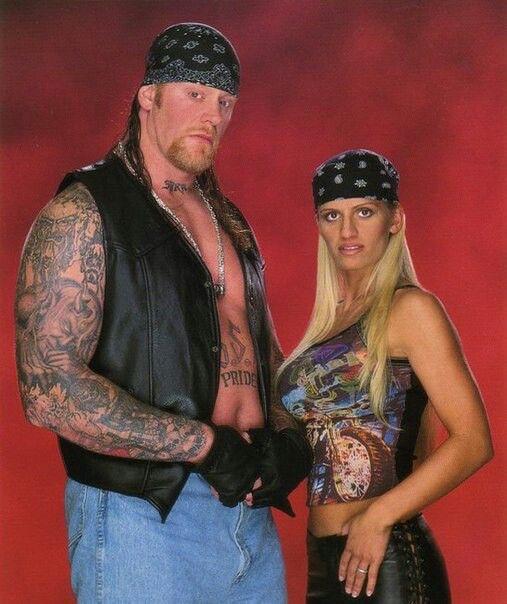 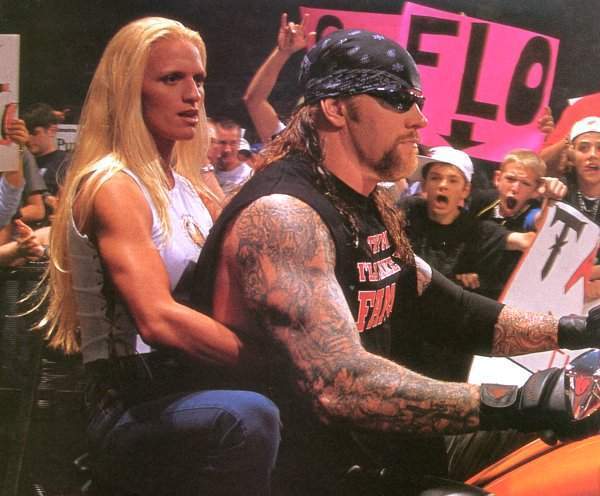 She is a former two-time Divas Champions, and was a middle school teacher before that in Palatka, Florida, US.

The pair fell in love while working together in WWE and they tied the knot in 2010.

McCool first married Jeremy Louis Alexander, but divorced him in 2006.

They had their first child together, Kaia Faith, in August 2012.

McCool last had a match in the WWE all the way back in 1 May 2011, when she lost a Loser Leaves match against Layla.

She has since made an appearance at Monday Night RAW's 25th anniversary, along with other diva legends, and in the Women's Royal Rumble. 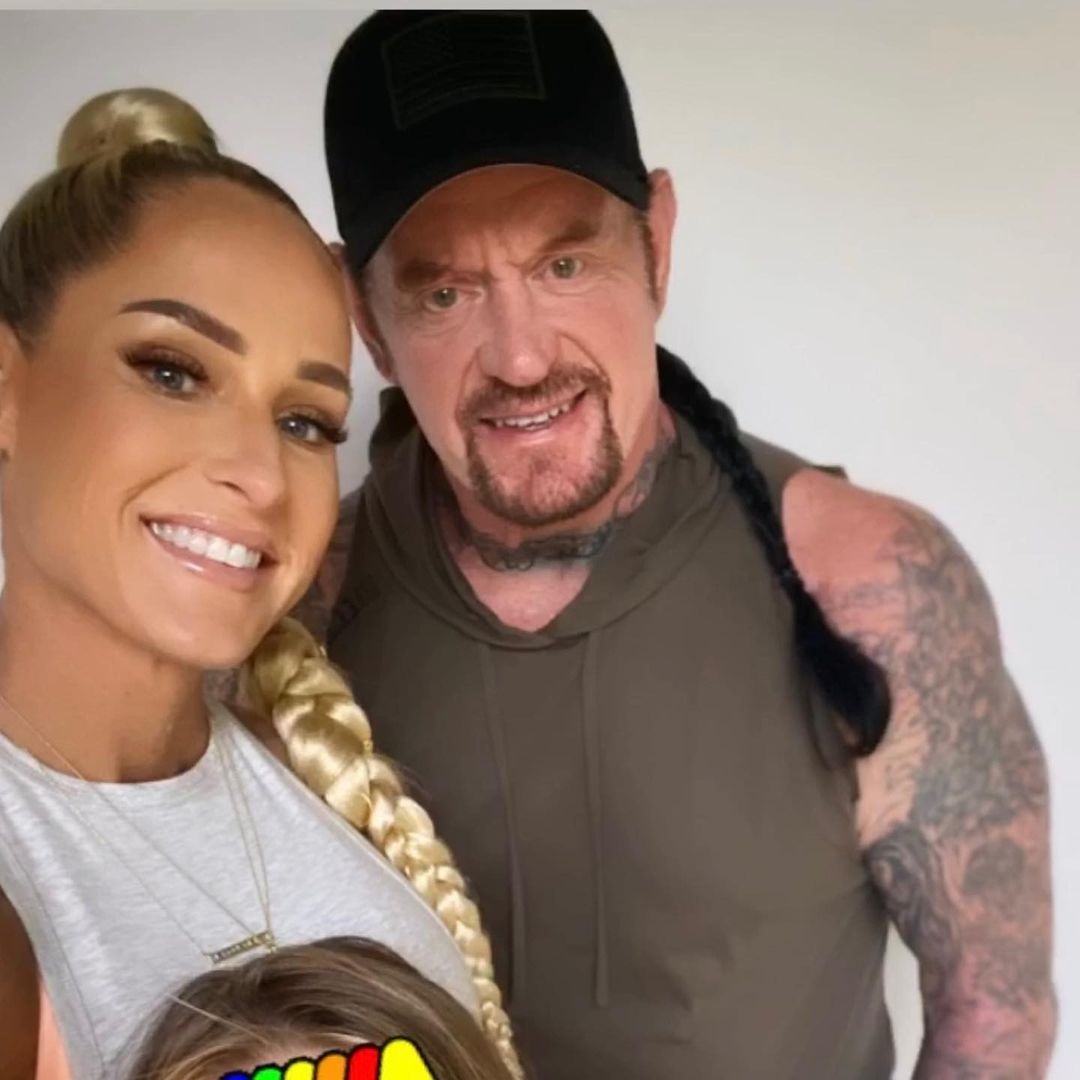 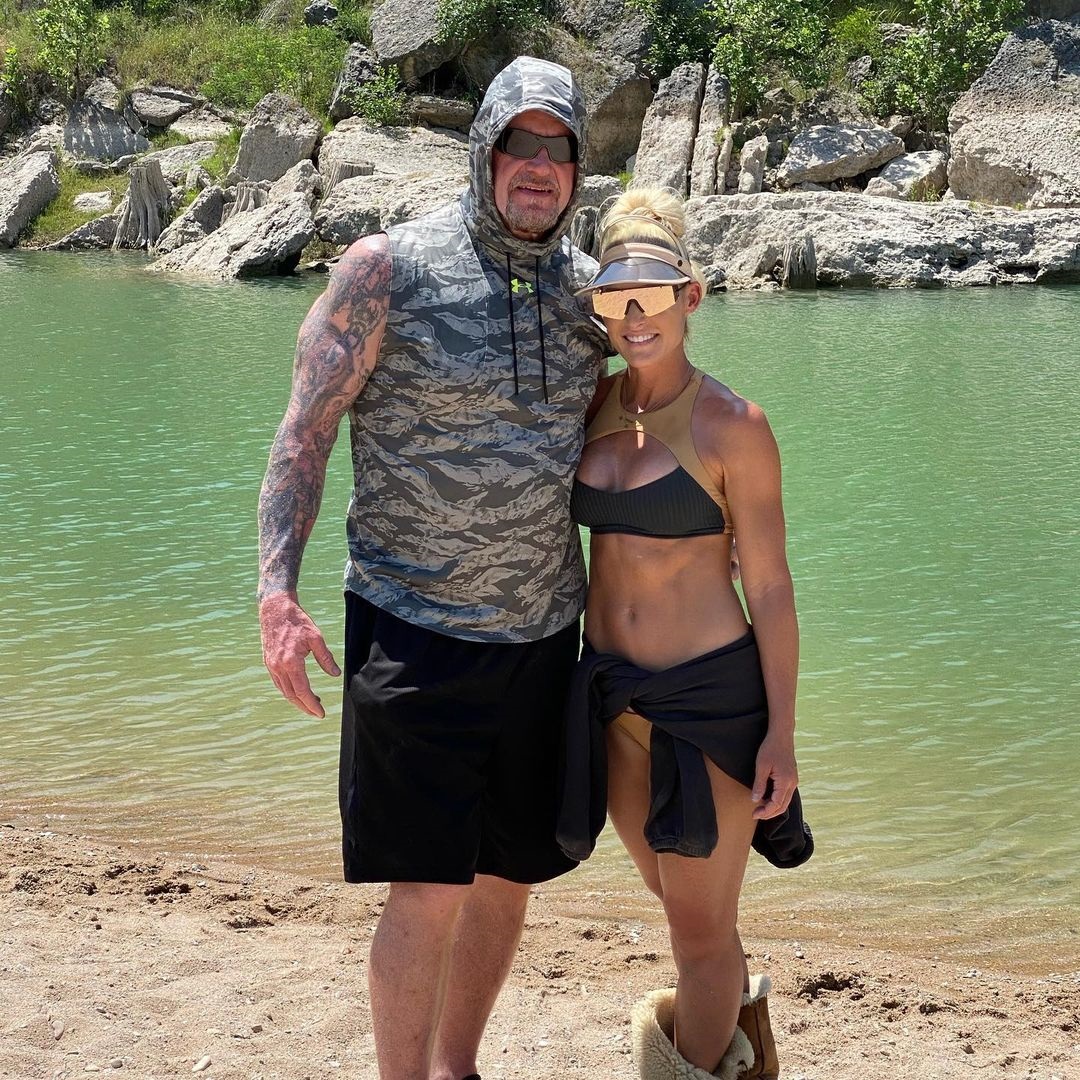 Honoring the forgotten Yankees team that nearly had it all