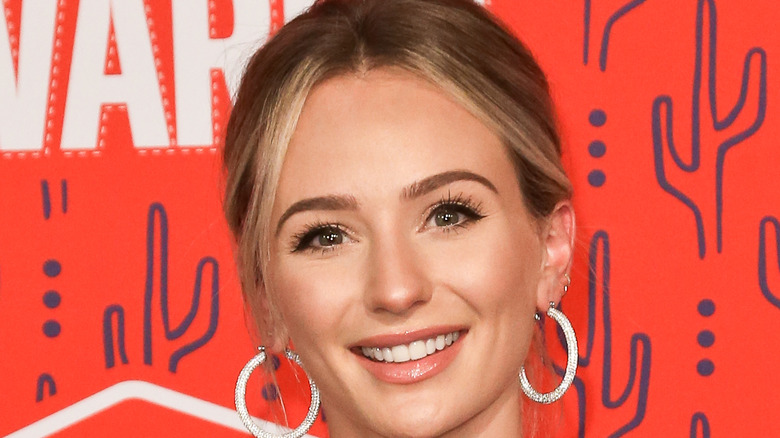 Lauren Bushnell’s public journey to find love and family has been a rocky one. The former contestant on “The Bachelor” believed she’d found her match when Ben Higgins popped the question during the finale of his season (via ABC News). They even launched their own reality show called “Ben and Lauren: Happily Ever After?” — but the union wasn’t meant to be. Sadly as reported by E! News, the answer to that question came quickly when the pair split in spring of 2017. It was an outcome the former bachelor felt was for the best, as he said, “It just ended up pulling us apart, but I think it pulled us apart for the right reasons. Now I’m happily engaged, she’s very happily married and has a kid on the way … We weren’t each other’s best fits. But I also can look back on it and learn a lot, too.”

The better fit for Bushnell that Higgins was referring to was country star Chris Lane. Us Weekly reported that their storybook romance started with their meeting at the Stagecoach music festival, and resulted in an engagement less than a year later. This time, the former flight attendant made it to the altar. The couple’s garden-themed wedding took place just four months after their summer 2019 engagement. By Valentine’s Day 2021, the lovebirds were showing off the reality star’s baby bump via her Instagram. Sadly there was a different kind of bump, as in a bump in the road, to come. 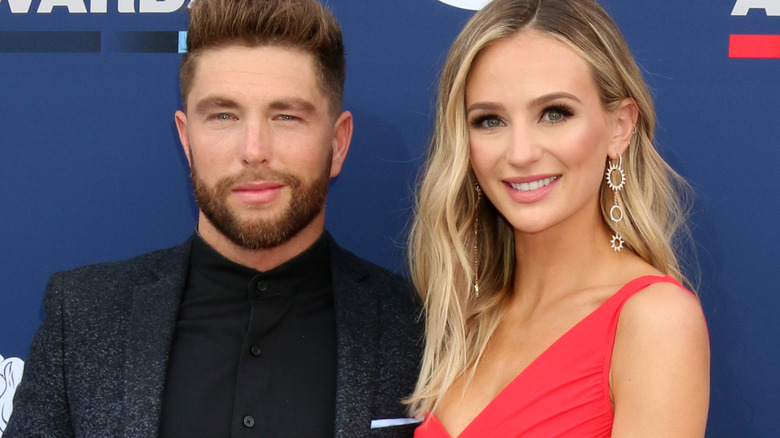 The beaming couple’s first child, son Dutton Walker Lane, was born in Tennessee on June 8, 2021. All smiles, the proud father joked with People, “Everyone in the room, including Lauren and me, were shocked we had a 9-pound baby! Not sure where he was hiding in her belly?!” Things however got serious less than a month later when the “Big, Big Plans” singer posted an Instagram story that said, “Spent the night in the hospital,” and asked fans for prayers for their son he affectionately referred to as “Dutty Buddy.”

Luckily this story has a happy ending. As E! News reported, the newest addition to the Lane household is home and resting. After a long tough night, which included a 14-hour stint in the hospital with a spinal tap to rule out meningitis, Dutton was sent home with a diagnosis of a common virus and ear infection. Fans join the new parents in a collective, “Whew!”