PENISES come in all different shapes and sizes, and no two todgers are the same.

But why is 'penis mushroom shaped' trending at the moment? Here's all you need to know. 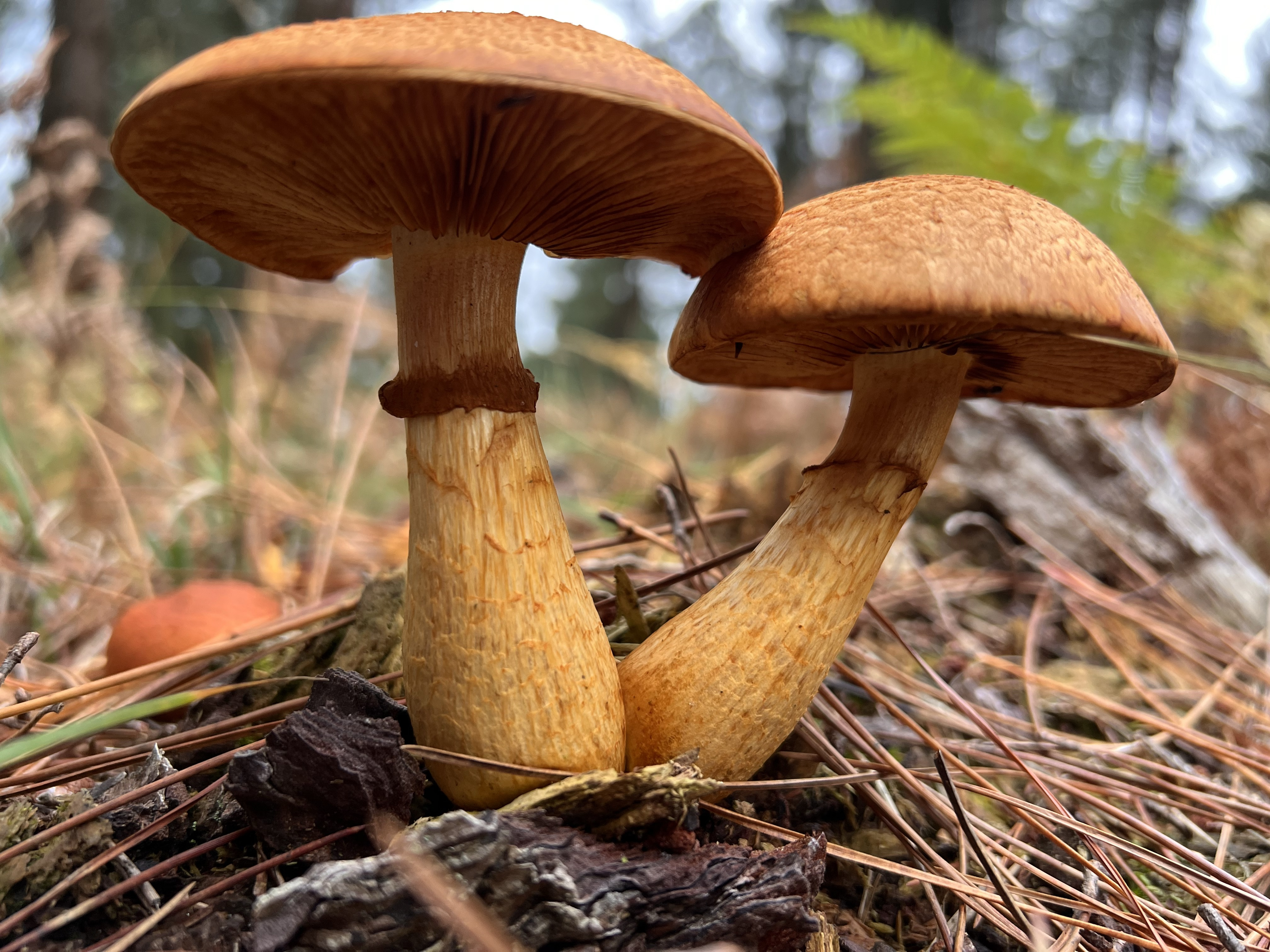 Why is 'penis mushroom shaped' trending?

All kinds of strange Google search trends are starting… all the time.

In April, 2022, one popped out in particular the phrase: 'penis mushroom shaped'.

The spike in interest appears to have been the result of a TikTok user alluding to the answer to this question that can be found online.

It led people to search why penises are typically shaped this way, but many were left wishing they hadn't. 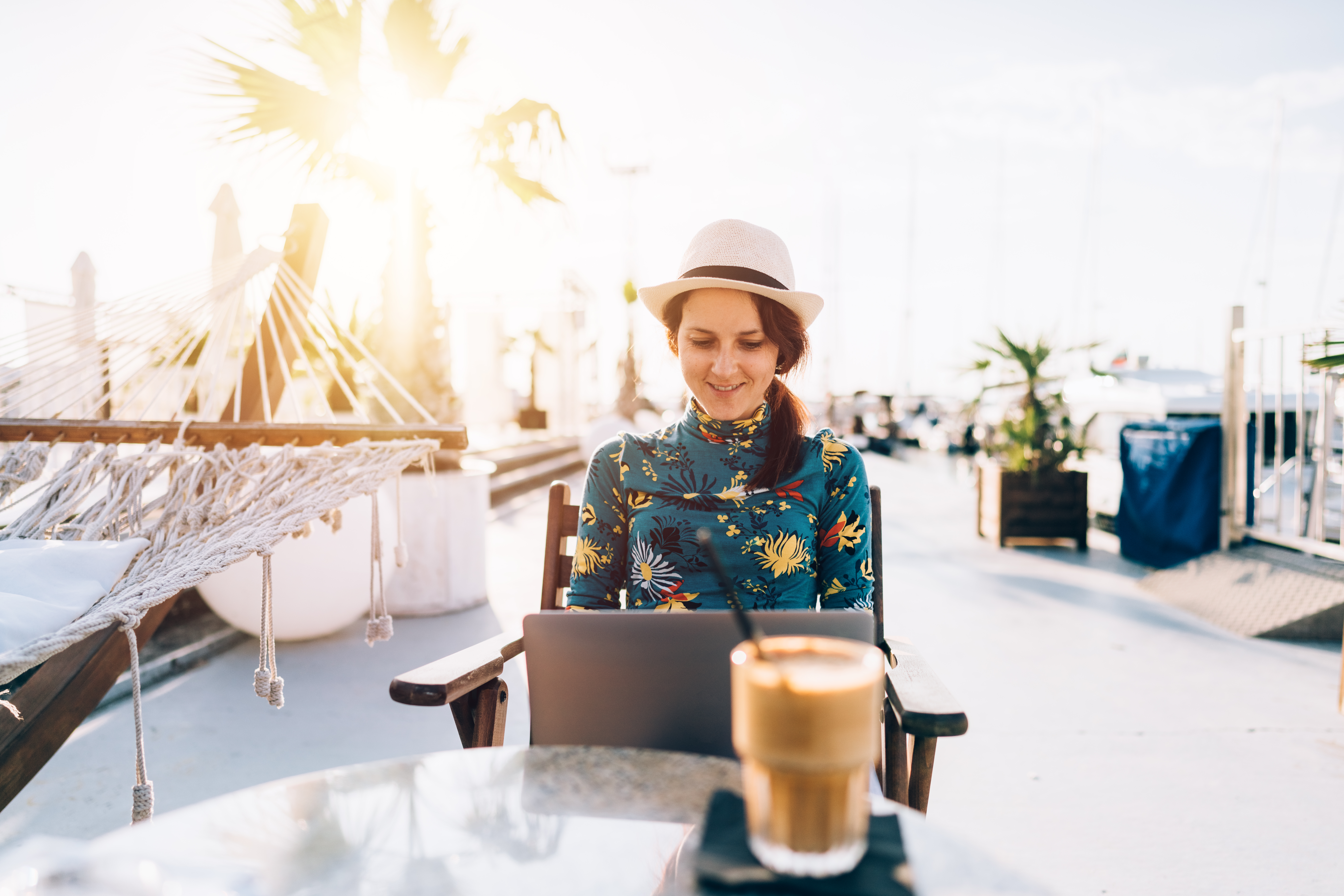 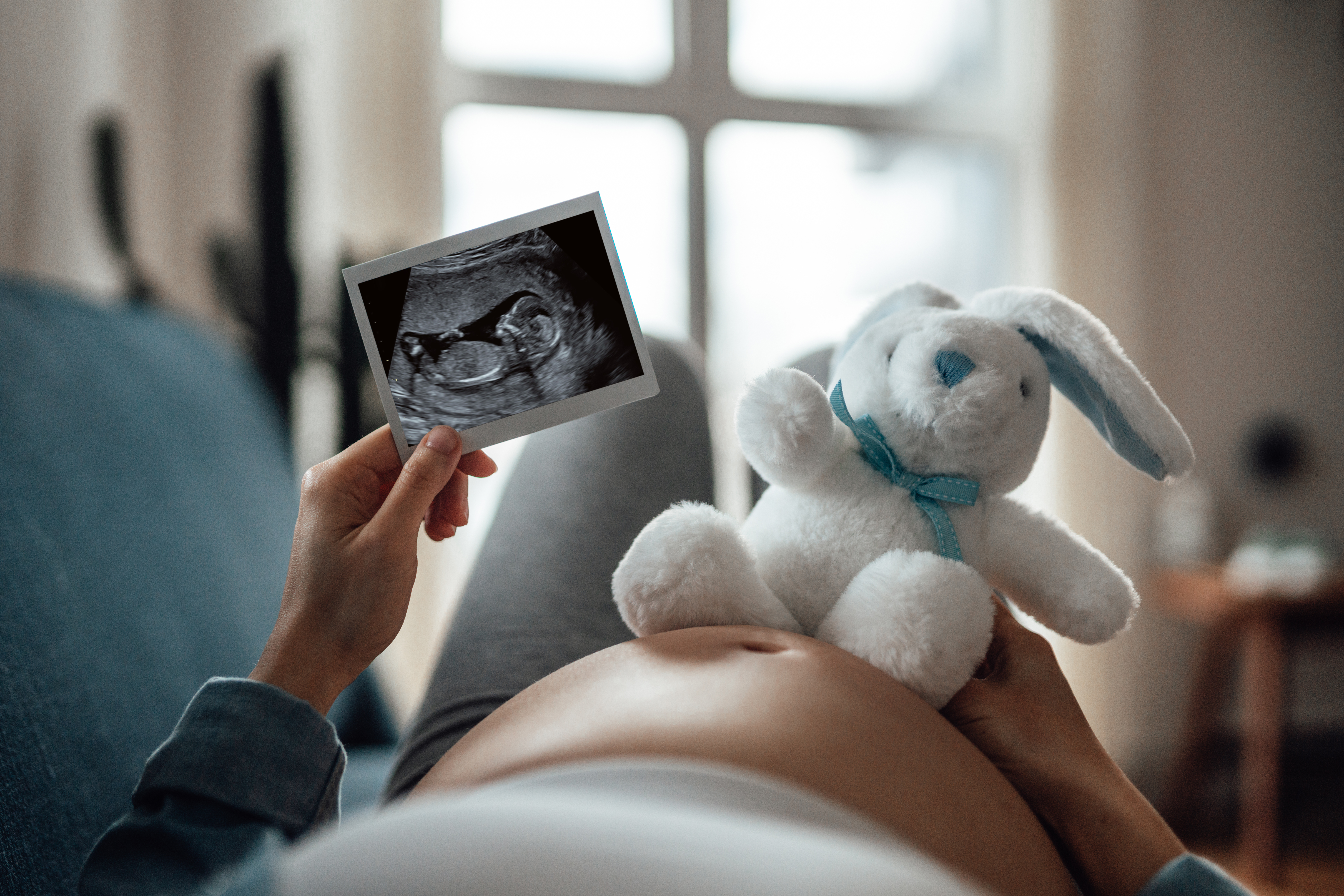 One Twitter user wrote: "So tiktok made me Google “why is the tip of a penis mushroom shaped” now I wish I hadn’t bothered."

Another said: "Please don't Google why is the tip of a man's penis mushroom shaped…. Just don't, not.knowing Is better… trust me."

The answer people were shocked to learn is that the penis may have evolved into this shape in order to remove the semen of rival males.

State University of New York's Professor Gordon Gallup led research into the anatomy of willies and their use in 2003.

Four money changes hitting in May including Universal Credit – are you affected?

Family who appeared on This Morning faked illness to scam council of £734,000

It was found that thrusting, as well as the ridge separating shaft from head could help clear a vagina and reproductive system of a previous sexual partner's semen.

This would allow the new mate to add his own sperm and have a stronger chance of reproducing.

The theory was tested with models of vaginas and latex penises.

Using a mixture of water and starch, the team found that with just a single thrust, the ridge of the penis could remove over 90 per cent of the "semen" replacement.

Prof Gallup said: "We theorize that as a consequence of competition for paternity, human males evolved uniquely configured penises that function to displace semen from the vagina left by other males.

"Thus, the human penis may enable males to substitute their semen for the semen of their competitors."

Are there other shapes of a penis?

There's no such thing as a 'standard' penis shape.

There's huge variety in terms of their appearance, and none should be considered to be either abnormal or normal.

Talking about these parts of your body isn't always easy, and GP Dr Philippa Kaye has revealed the answer to four penis health questions people might be embarrassed to ask.

Always remember that sexual health is important, and health professionals are comfortable treating issues affecting any part of your body.

Black Actors Had A Historic Year At The 2020 Emmys