Country music icon Dolly Parton might have spent most of her life in the limelight. But the 74-year-old songwriter’s husband of nearly 60 years, 78-year-old Carl Dean, has stayed mostly on the sidelines, keeping his life private against all odds.

Parton tied the knot with Dean, whom she’s praised over the years as the love of her life, in 1966. But why did Parton, who was living in Nashville, Tennessee, at the time, cross state lines for a secret wedding in Georgia? 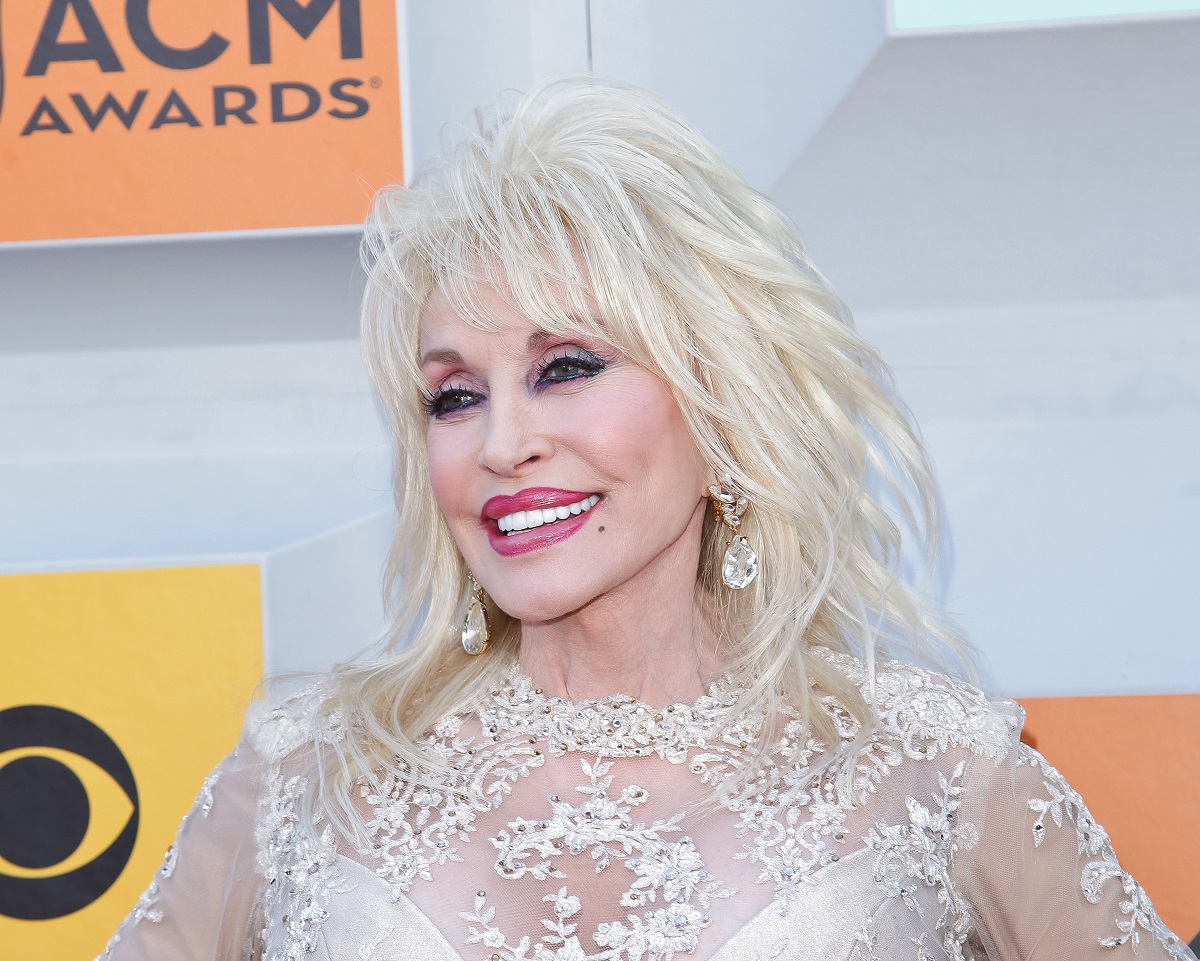 When she was a young girl, Parton knew, without a doubt, that she wanted to be a country music sensation. Immediately after graduating from high school in 1964, she left Sevierville, Tennessee, for Nashville, and never looked back.

In a moment of pure serendipity, Dean, then 21, just happened to be driving by the Wishy Washy Laundromat in Music City when he caught a glimpse of 18-year-old Parton heading in to wash her clothes. Dean didn’t waste any time in getting to know Parton – their first date was at McDonald’s – and the young couple dated for two years before deciding to get married.

Years later, Dean remembered the moment when Parton first caught his eye on that fateful day. According to Country Living, he said, “My first thought was, ‘I’m gonna marry that girl.’ My second thought was, ‘Lord, she’s good lookin’. And that was the day my life began. I wouldn’t trade the last 50 years for nothing on this earth.”

Dean and Parton tied the knot in a secret Georgia wedding

While Dean and Parton might have been head over heels in love, not everyone was on board for their marriage. While Dean’s mother wanted the couple to plan a big wedding, Parton’s record label disapproved of their rising star getting hitched so soon into her career. But instead of postponing the wedding, Dean and Parton eloped.

“Everyone at my label — Monument Records and Fred Foster — had invested money in me and in building my career, so they asked me if I’d wait a year to get married,” Parton told CMT. “And I didn’t want to not do what I was supposed to do. Carl’s mother was just heartbroken.”

Only Parton’s mother, Avie Lee Parton, was in attendance at Dean and Parton’s quiet wedding in a Baptist church in Ringgold, Georgia, on May 30, 1966. Parton wore a short white dress made by her mother. The couple made sure to exchange vows in Georgia – not Tennessee, where the newspapers might report on it – so Parton’s label would be none the wiser.

The couple renewed their vows on their 50th wedding anniversary

Over the years, Parton’s career skyrocketed, but Dean kept most of the trappings of his old lifestyle. He ran an asphalt-paving business in Nashville and rarely made public appearances, preferring to stick to the comforts of home.

The couple renewed their vows in a private Nashville ceremony in 2016 to celebrate their 50th wedding anniversary. Parton gushed about her longtime love, telling ET Online, “If I had it to do all over, I’d do it all over again, and we did. I’m dragging him kicking and screaming into the next 50 years. Wish us luck.”

And this time, Parton didn’t have anything to hide. She wore the glamorous, off-white bridal gown of her dreams – and stayed in Tennessee to exchange her vows.

9 baby boy names that need to be banned