Home » Lifestyle » Why are so few Dream Team Euros gaffers picking one of the best defensive options available?

It’s early days for Dream Team Euros so we don’t want to be too judgemental but something does add up.

According to the Stats Centre, Benjamin Pavard (£3.5m) appears in just of 5.1% of teams created.

That seems scandalously low given he’s a guaranteed starter for France this summer.

For perspective, Virgil van Dijk is currently more popular and he’s announced he won’t even be at Euro 2020 since we uploaded the player list! 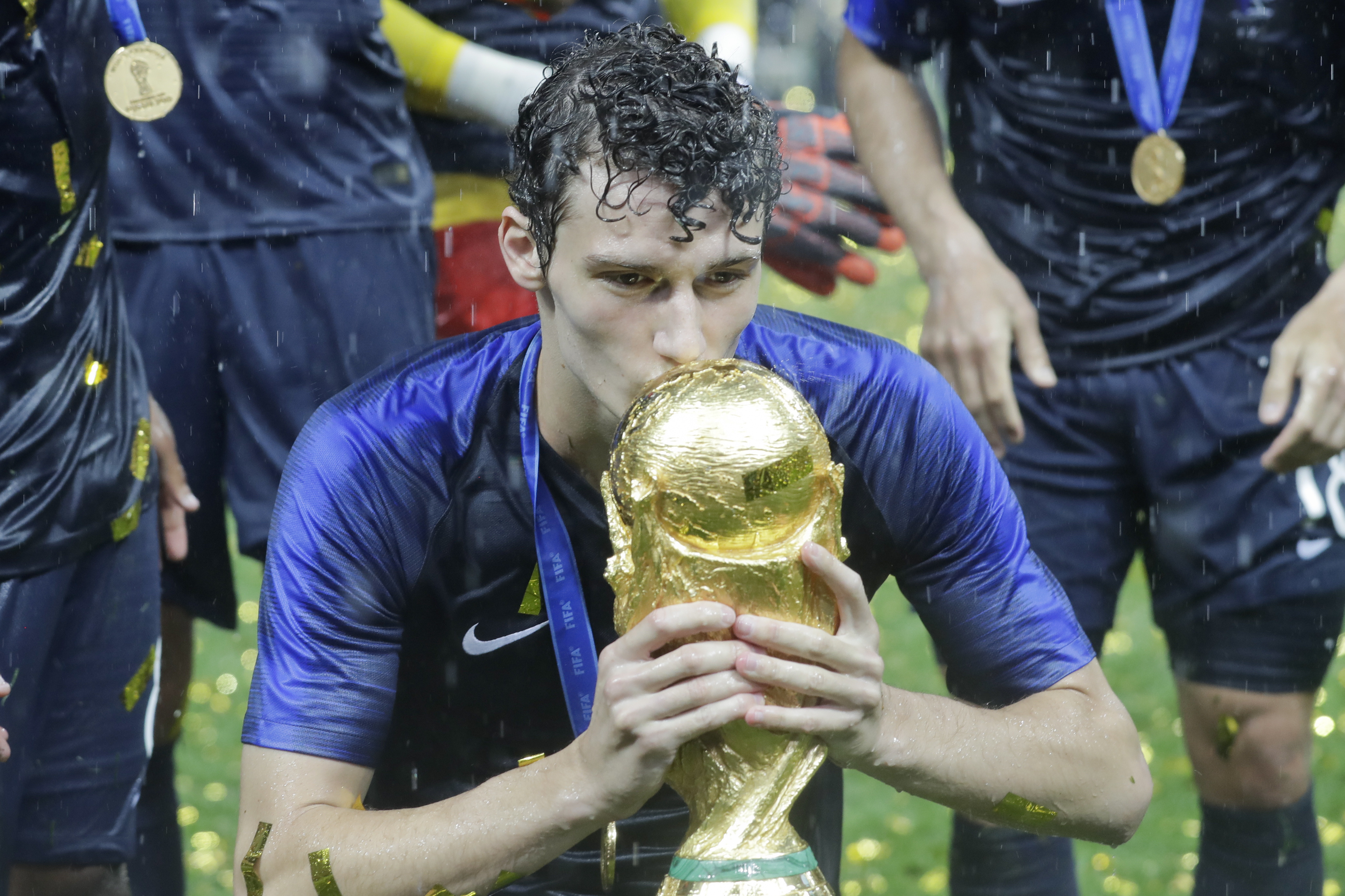 Raphael Varane (£5.5m) is rightfully sought-after with an ownership of 29.7% – only Portuguese duo Ruben Dias and Joao Cancelo are more popular at the time of writing.

And Presnel Kimpembe (£4.0m), who is expected to start at the heart of defence alongside the Real Madrid man, has a respectable ownership of 7.1% given his status.

So why are Dream Team bosses so reluctant to recruit Pavard?

The 25-year-old is the cheapest of France’s expected starting defenders – Lucas Hernandez (£4.0m) is similarly overlooked with an ownership of just 3.9% – and has been a favourite of Didier Deschamps for a few years now.

Lyon’s Leo Dubois is the only other specialist right-back in Les Bleus’ 26-man squad for Euro 2020 and if recent team selections are anything to go by, he’s very much second in the pecking order. 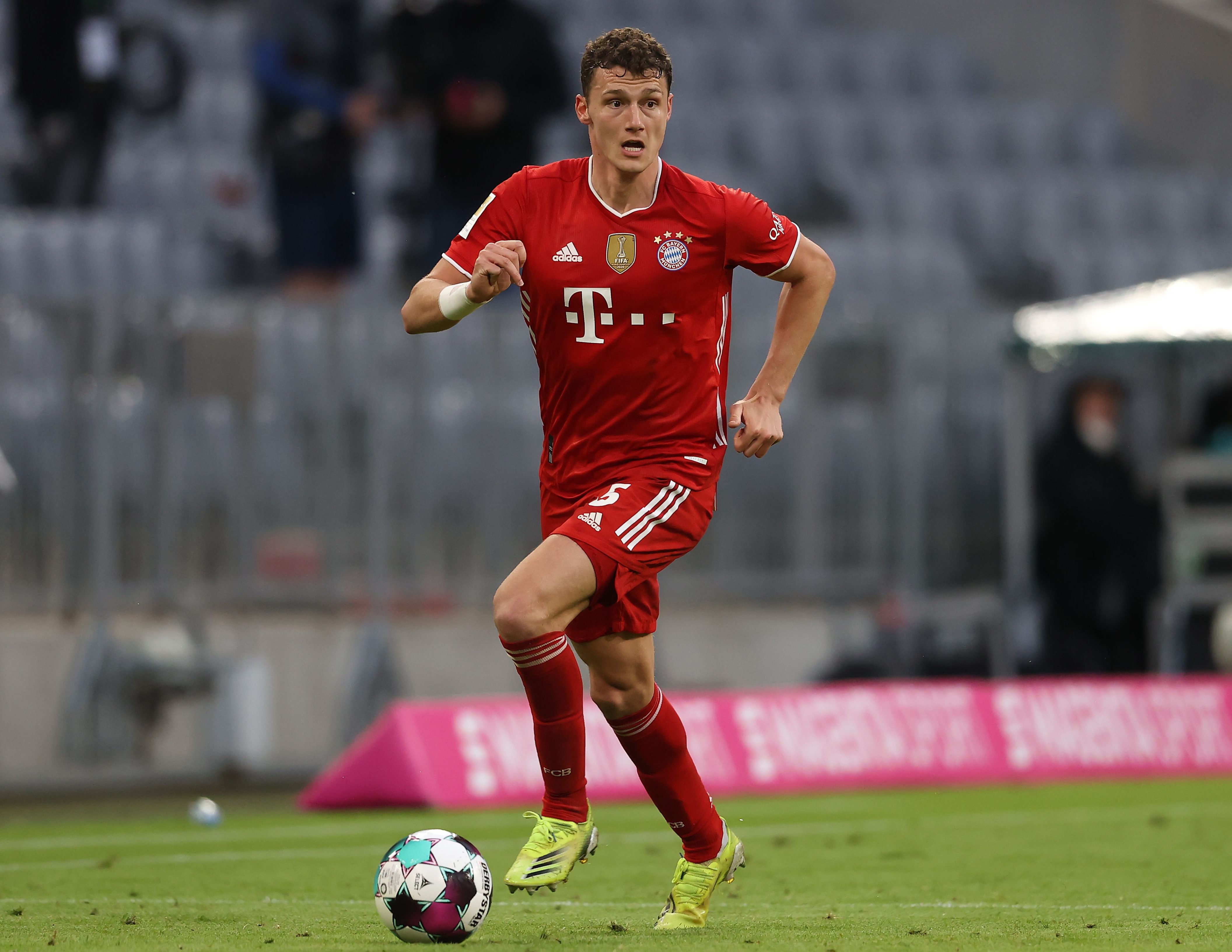 Pavard famously scored the Goal of the Tournament at the 2018 World Cup – his beautiful strike against Argentina in the round of 16 was instantly dubbed one of the best in the competition’s prestigious history.

Granted, that effort was something of a one-off, he’s scored ten goals in his professional career to date.

While capable in possession he is a specialist defender by trade – he was a centre-back at Stuttgart and occasionally rekindles the role for Bayern Munich.

Pavard has enjoyed a trophy-laden few years since winning the World Cup in Russia.

In fact, a Bundesliga crown this season must seem like a light haul when compared to the treble of 2019/20.

What’s curious is that Varane is so popular despite being the most-expensive defender Dream Team Euros has to offer.

The regal centre-back is undeniably a class act but if you fancy France to keep their sheets clean why not swap him for Pavard and invest the leftover £2.0m elsewhere?

Such a switch would allow you to swap Marcus Rashford for Cristiano Ronaldo, for example…