Home » Lifestyle » Who Is Morbid, The Musician Falsely Accused Of Killing Elisa Lam, And Where Is He Now?

Netflix’s new documentary, Crime Scene: The Vanishing At The Cecil Hotel, investigates the disappearance of 21-year-old Elisa Lam, a Canadian student whose body was found floating in the water tank atop the Cecil Hotel in Downtown Los Angeles. She had been a guest at the hotel prior to her disappearance, and, to help solve the case, police released a now-infamous surveillance video of Lam acting strange in one of the hotel elevators before her death to the public.

That sparked a wave of online sleuths trying to piece together what they believed was a murder case, but has since been ruled by authorities as an accident with Lam’s bipolar diagnosis considered a contributing factor.

While true crime fans tried to crack the case, many of them took their obsession too far, falsely accusing the death metal musician Morbid of committing the crime, even though he wasn’t in the United States, much less L.A. at the time of Lam’s death. He makes an appearance in the Netflix doc to share his side of the story and explain how legions of internet conspiracy theorists ruined his life. Here’s everything to know about him:

Morbid, a.k.a. Pablo Vergara, is a Mexican death metal musician, photographer, and screenwriter who has worked in the music industry for the last 15 years.

Why did people accuse him of murder?

Morbid’s now-defunct YouTube channel showcased his longtime fascination with death, which heavily influenced his music. (He is a death metal musician, after all.) His music videos and performances wererife with images of death and violence, which internet sleuths took to be “clues.” 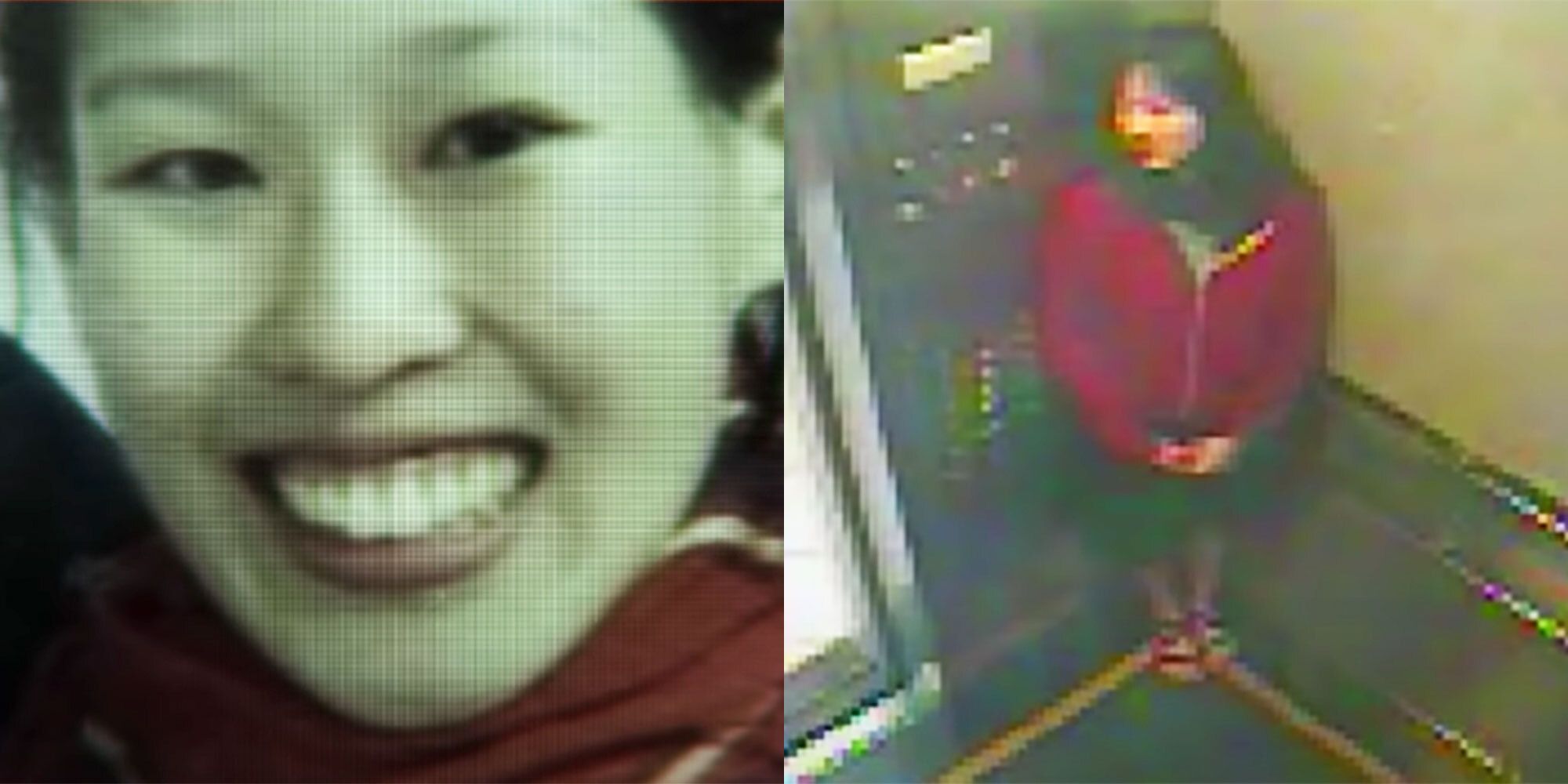 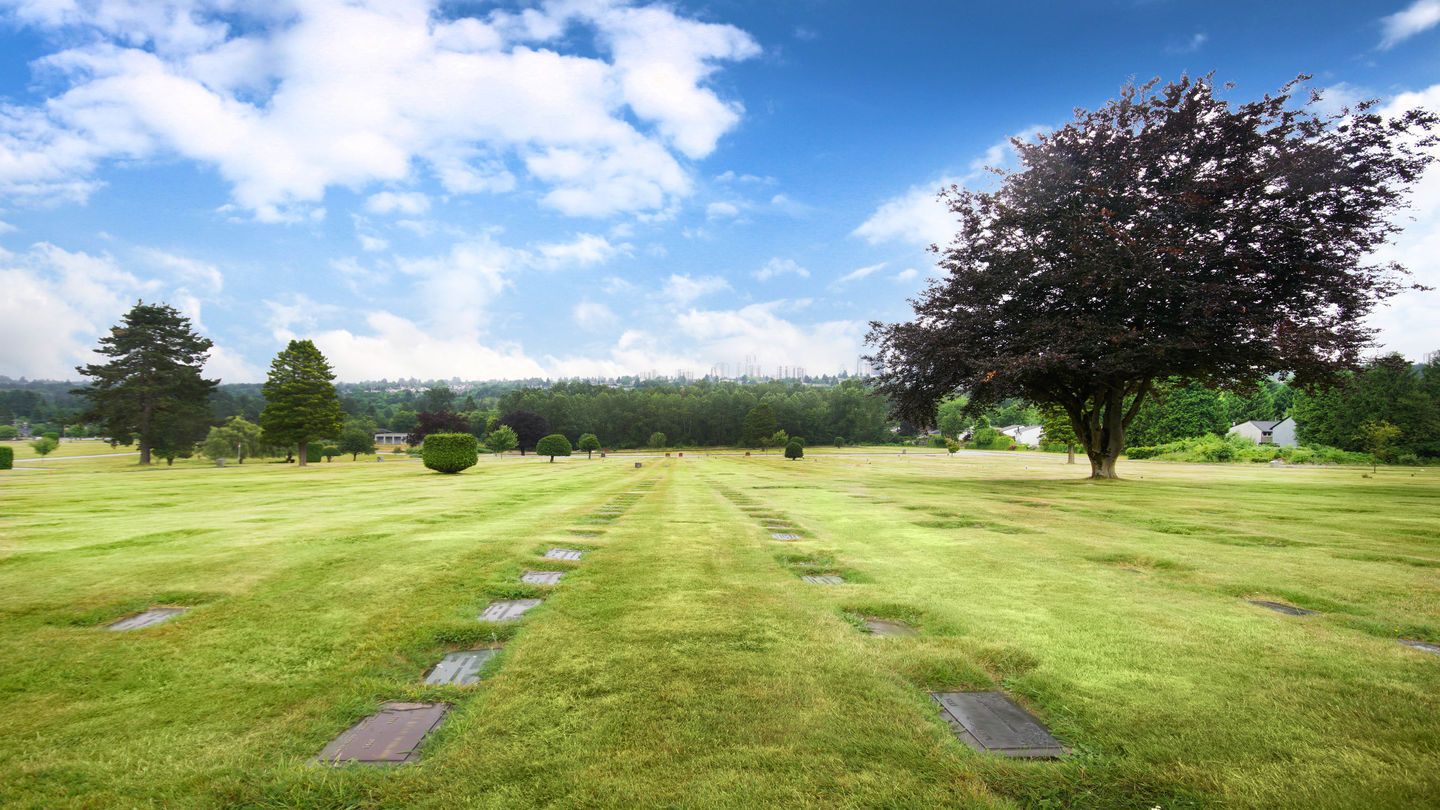 For example, in one video, Morbid performed in front of photos of serial killer Ted Bundy and Elizabeth Short, better known as the Black Dahlia, an actress who was murdered in the Leimert Park neighborhood of L.A… and last seen at the Cecil Hotel. One of Morbid’s songs was also about drowning, and a music video showed him chasing and murdering a young woman.

However, what really set the sleuths off was a selfie video of Morbid at the Cecil Hotel. People wrongly assumed that he was at the hotel when Lam died and began accusing him of her murder. In response, he released another video proclaiming his innocence and later stated that the original video was from when he stayed at the Cecil Hotel in 2012, almost a year before Lam’s death.

“After that [accusation], the PGR, which is the FBI of Mexico, did come to my home,” Vergara says in the doc. “They asked me if I had made any blood sacrifices for the devil with animals.”

In Crime Scene, Morbid explains that he was in Mexico recording an album when Lam’s body was found at the Cecil Hotel. “I was in Mexico working on my album,” he tells the filmmakers. “I have contracts from the recording studio. I have stamps on my passport. And even though I have all these, the web sleuths, they saw me the way I look [while performing] and that’s what triggered them.”

What happened to Morbid, and where is he now?

After hundreds of people started relentlessly reporting his YouTube, Facebook, and email accounts, all of those accounts were shut down (now he posts as the Dynasty of Darkness). He attempted to take his own life, which led him to check into a psychiatric hospital.

“The web sleuths go on with their life like nothing happened. But they really turned my life upside down,” Morbid says in the documentary. “I do feel like I have lost my freedom of expression. I actually haven’t made any more music. When I try, it’s not the same.” Though he’s grateful to be alive, he’s reminded of the accusations almost every day. “I have to live with [them] for the rest of my life.”

Tim Marcia, the LAPD homicide detective previously on the case, confirmed that Morbid is not and was not a suspect: “I remember some bizarre thing where the web sleuths were trying to connect Elisa’s case to some singer in Mexico. But all I can say is he’s not involved.”

Morbid is a cautionary tale for true-crime fanatics, because falsely accusing someone of murder can and will ruin their life.Crime Scene also interviews forensic pathologist Dr. Jason Tovar about this phenomenon of people being falsely accused. “All the background information that’s used to rule [Lam’s death] as an accident is not necessarily made available to the public,” he says in the doc. “For the people on the internet, you really don’t have the full story in front of you. You don’t have all the facts.”

What You Should Know About Lung Damage From Using E-Cigarettes

Princess Margaret’s wedding in pictures: The most glamorous royal wedding

Everything You Need To Know About the Tresemmé Class Action Lawsuit