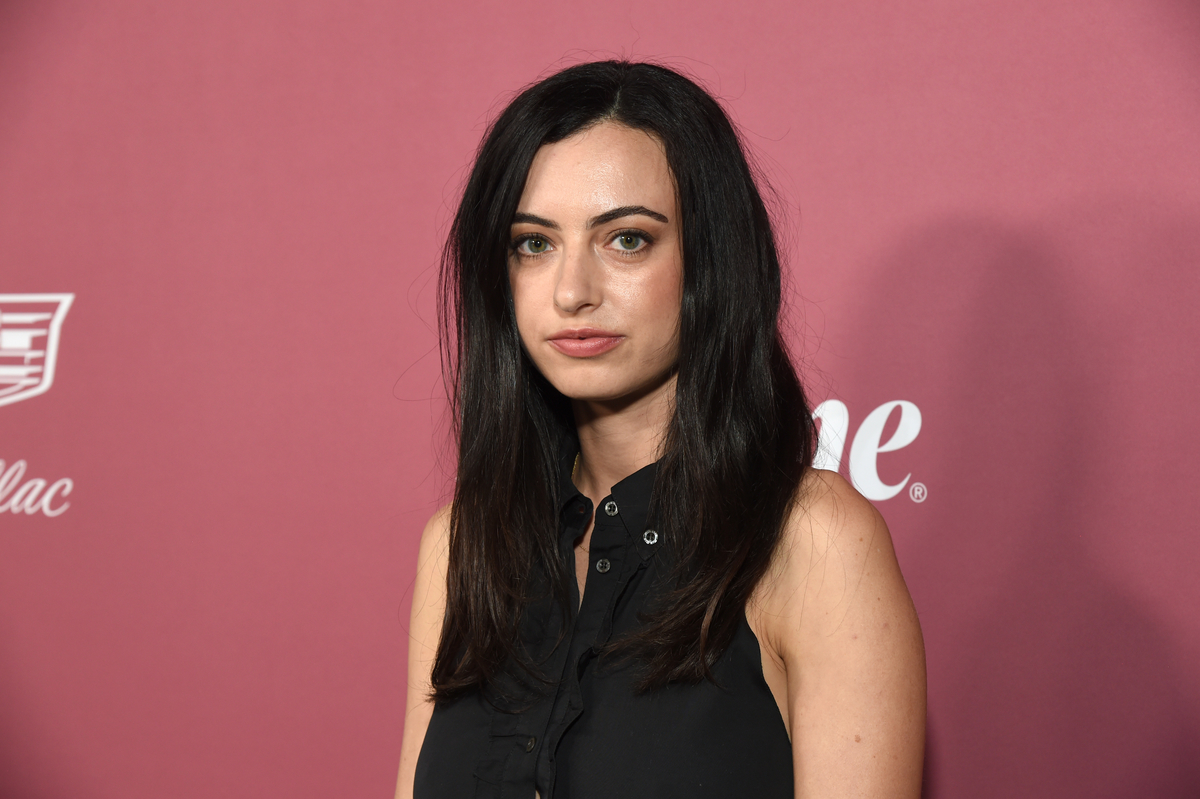 Jayme is who Cazzie David plays in ‘Umbrella Academy’ Season 3

Netflix described her as “a loner hidden under a hoodie.” While she seems quiet, it’s not because she’s shy. She just doesn’t have much to say.

Jayme has a fear-inducing snarl. “Catch a glimpse of it, and you’ll run across the street to avoid what follows,” Hollywood Reporter notes. “Smart and sharp as a knife, she spends most of her time hanging with Alphonso, her only friend.”

Her only friend is #4 Alphonso, played by Jake Epstein, “whose body and face are scarred from years of crime-fighting.”

“To compensate, Alphonso is armed with a caustic and biting sense of humor,” Hollywood Reporter continued about the season 3 characters. “The only thing he likes better than verbally battering anyone foolish enough to get in his face, is a good pizza and a six-pack of beer.”

She was one of the 43 children born on the 12th hour on the first day of October 1989. However, Netflix has not revealed much else about her character.

While it seems like she has fear-based powers, fans still have to wait and see how she uses them.

When does the Sparrow Academy character debut on Netflix?

However, Netflix revealed that the Sparrow Academy would play a huge role in season 3, announcing the new cast members.

Cazzie David’s Jayme, Alphonso, and the rest of the Sparrows will debut in The Umbrella Academy Season 3 on Netflix on June 22, 2022.

Until then, fans can watch seasons 1 and 2 on the streaming service to catch up on all the adventures the dysfunctional X-Men-like family has traversed.