The Government has revealed plans to recall tumble dryers in the UK which are thought to pose a serious safety risk. Those who own a tumble dryer by the company Whirlpool have been advised to plug them out as a fire safety precaution. The warning was made by the business minister Kelly Tolhurst after a design flaw in the product caused fires in homes. Over half a million of the tumble dryers are likely to be recalled from homes across the country.

Consumer safety is a government priority. We have informed Whirlpool of our intention to serve a recall notice.

All models of vented and condensing tumble dryers produced between 1 April 2004 and 30 September 2015 by a Whirlpool brand are likely to be recalled.

This means those who have a tumble dryer created by the brands Hotpoint, Indesit, Creda, Proline and Swan that has not been fixed will be affected.

In April, the Office for Product Safety and Standards reported an estimated 500,000 tumble dryers were still waiting to be fixed by the company.

Those who have a dryer by one of these brands are being urged not to use it. 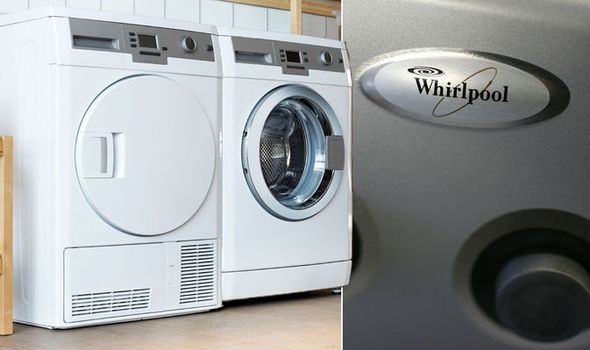 Why are they being recalled?

Kelly Tolhurst announced the Government plan to serve a recall notice to the company.

She said: “Consumer safety is a government priority. We have informed Whirlpool of our intention to serve a recall notice. This is unprecedented action.”

The company, Whirlpool, which includes the brands Indesit and Hotpoint, first came under fire four-years-ago when faults in their machines were linked to hundreds of fires.

They were ordered to fix their products free of charge but the Government warning comes as the company have been accused of during this too slowly. 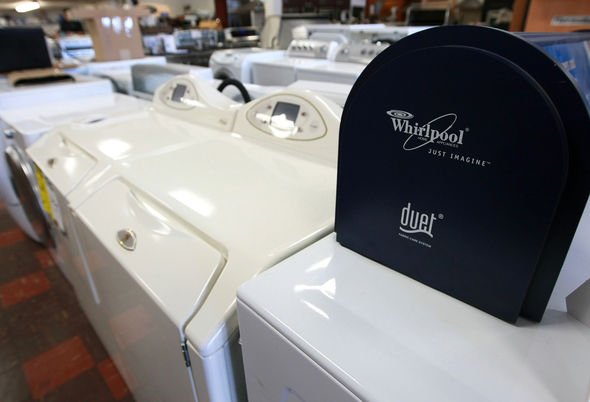 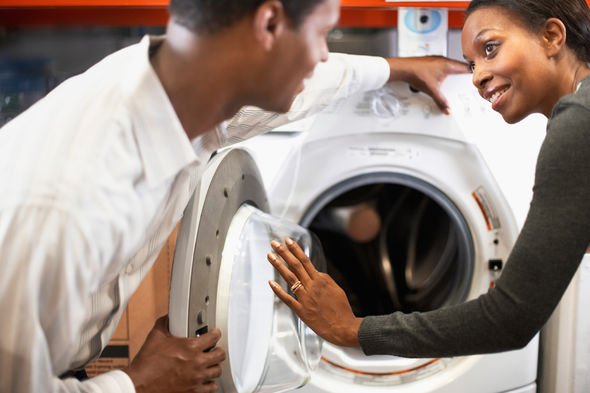 Urgent recalls are not often issued but are something that must be taken seriously.

The supermarket chain, Tesco, recently issued a food recall on an item of food which posed a serious allergy risk.

The Tesco Turkish Inspired Tomato Seasoning was recalled as the packaging was accidentally filled with the wrong product.

How to ace a nontraditional interview