Home » Lifestyle » Which player will provide the most assists at Euro 2020?

There’s even a trophy for the Premier League’s best playmaker each season these days, most recently won by Harry Kane – who also claimed the Golden Boot.

Assists are worth two points each in Dream Team Euros but creating a goal will also go a long way to securing a 7+ match rating from WhoScored, which will result in a further three points for the player in question.

And remember, the player with the highest match rating at the end of each game will be named Star Man, an accolade that earns them an additional five points.

Now we’ve established it’s worth considering the most likely assist-providers when constructing your Dream Team Euros XI, let’s take a closer look at the players who could lead the way in the creative department at Euro 2020… 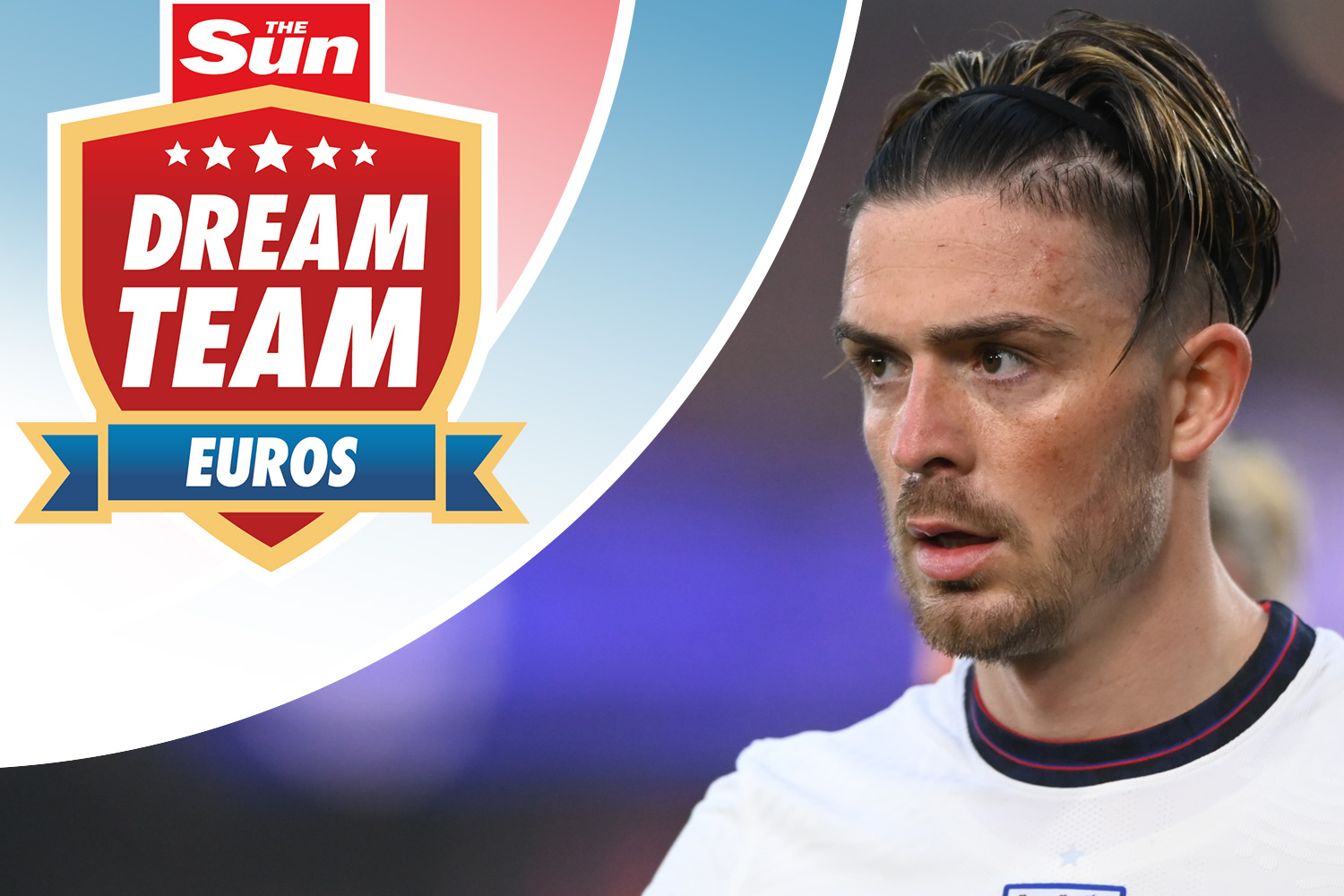 It’s hard to look past Kane for England’s top scorer at this summer’s tournament but who will be setting him up is anyone’s guess.

Mason Mount, Phil Foden, Jadon Sancho and Jack Grealish are all considerable creative forces. The latter finished with ten Premier League assists despite missing a third of the campaign through injury.

Sancho has provided 45 league assists since he joined Borussia Dortmund in 2017/18 – he currently has a Dream Team Euros ownership of just 3%.

Kane himself registered more Prem assists than anyone else in 2020/21 but the underlying stats (chances created, expected assists, etc) suggest he massively benefited from Son Heung-min’s freakishly clinical finishing.

Kevin De Bruyne was probably the first name that came to your mind when you read the headline and with good reason.

The Belgian averages a fraction under one assist every two games for his country and has the most efficient rate in Premier League history using the same metric. 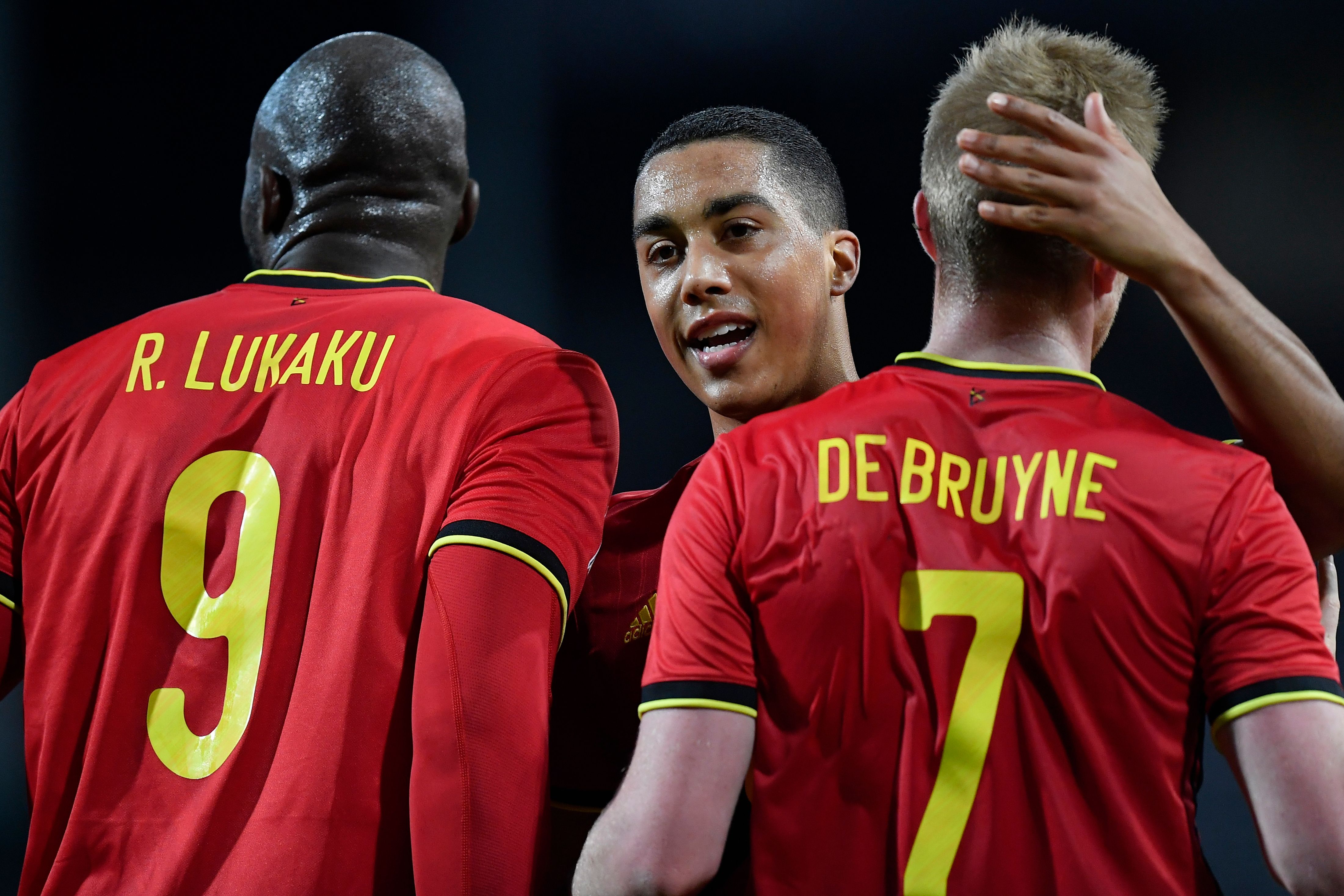 However, Roberto Martinez expects KDB to miss the Red Devils’ opening game of Euro 2020 as he nurses fractured facial bones after his collision with Antonio Rudiger in the Champions League – how much will this hinder his returns?

Only one man provided more assists than Romelu Lukaku in Serie A this season but the hulking striker won’t be combining with Lautaro Martinez this summer. Without a proper striker partner, he is likely to focus purely on scoring Belgium’s goals rather than creating them.

The Group of Death participants

Germany, France, Portugal and Hungary are set to clash in Euro 2020’s most-competitive group. The hotly contested nature of Group F makes any type of prediction perilous but the talent on display demands attention.

Thomas Muller has racked up 39 league assists in the last two seasons alone! The returning jester will surely create chances aplenty for his team-mates. Although Timo Werner is hardly Robert Lewandowski when it comes to finishing…

Toni Kroos is a class act and was the best playmaker at the 2014 World Cup when Joachim Low’s side lifted the trophy. The 31-year-old ended the La Liga season with ten assists and will be whipping in set-pieces this summer.

Close your eyes and point at France’s squad list and you’ll single out a quality player capable of making Euro 2020 their own. Antoine Griezmann is set to play in a No10 role with a view to getting the most out of Kylian Mbappe and Karim Benzema but identifying one standout creator among such a talented squad is near-impossible.

Best of the rest

At £1.0m Ruslan Malinovskiy could be Dream Team Euros’ ultimate bargain.Ukraine’s box-to-box midfielder finished as Serie A’s top assist-provider after a eye-catching spell of form to finish the season. 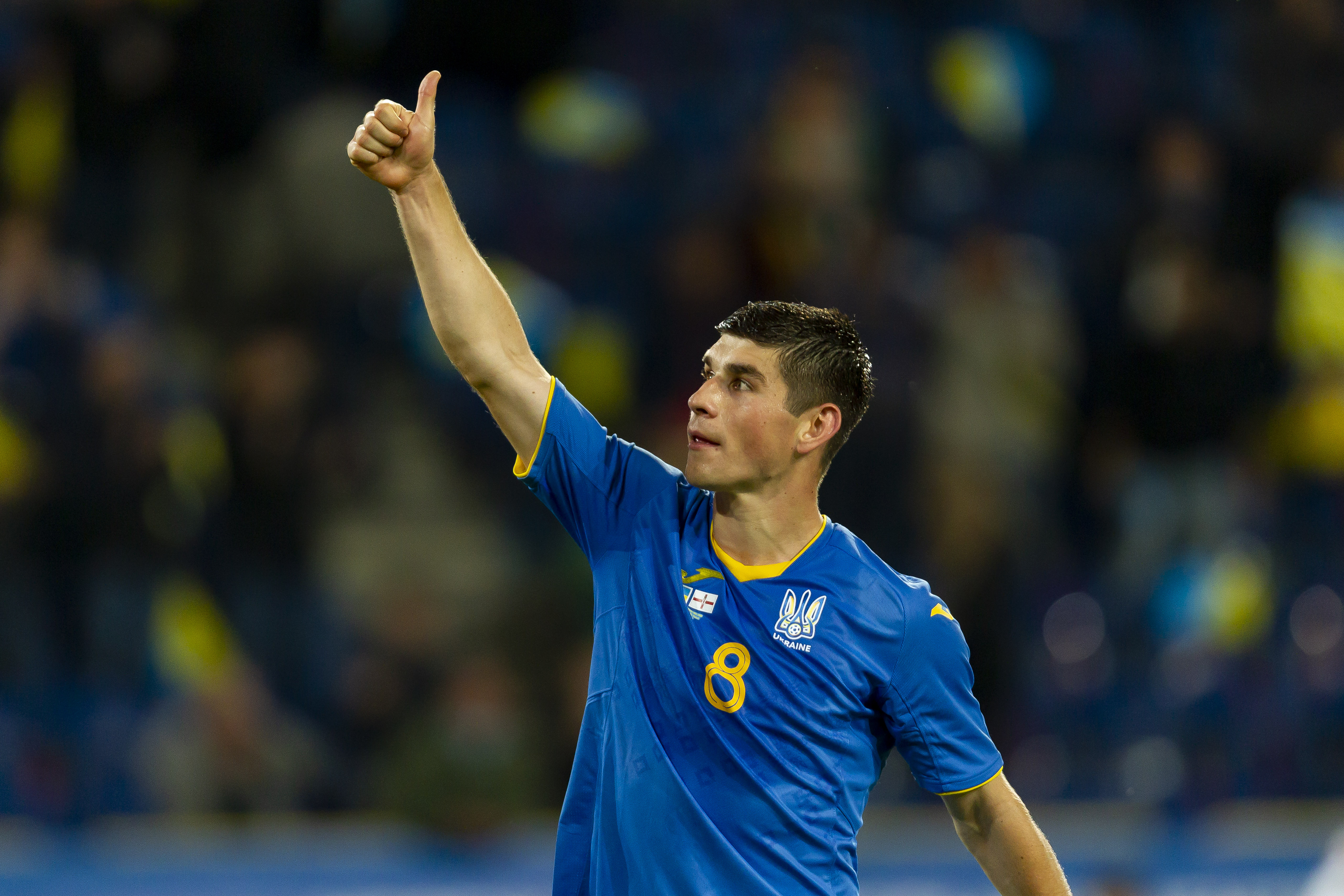 Somebody in Poland’s squad has got to give to the ball to Lewandowski and that man could be Piotr Zielinski. The Napoli midfielder is a marvellous technician and will be tasked with creating chances as Paulo Sousa’s side seek positive results against Spain, Sweden and Slovakia in Group E.

Aleksandr Golovin is the most natural footballer in Russia’s ranks. The 25-year-old provided an assist every 119 minutes in Ligue 1 this season and will be looking for the talismanic Artem Dzyuba at every opportunity.

Finally, Memphis Depay will be targeting goals and assists this summer. His farewell season with Lyon was the best of his career so far – resulting in 20 goals and 12 assists in France’s top flight. Netherlands will be heavily reliant on his ability in the final third.