Home » Lifestyle » What retailers including Aldi, Iceland and Sainsbury's are doing to avoid Christmas disaster

UK SUPERMARKETS are ramping up their efforts to make sure this Christmas is a success amid fears of shortages in stores. 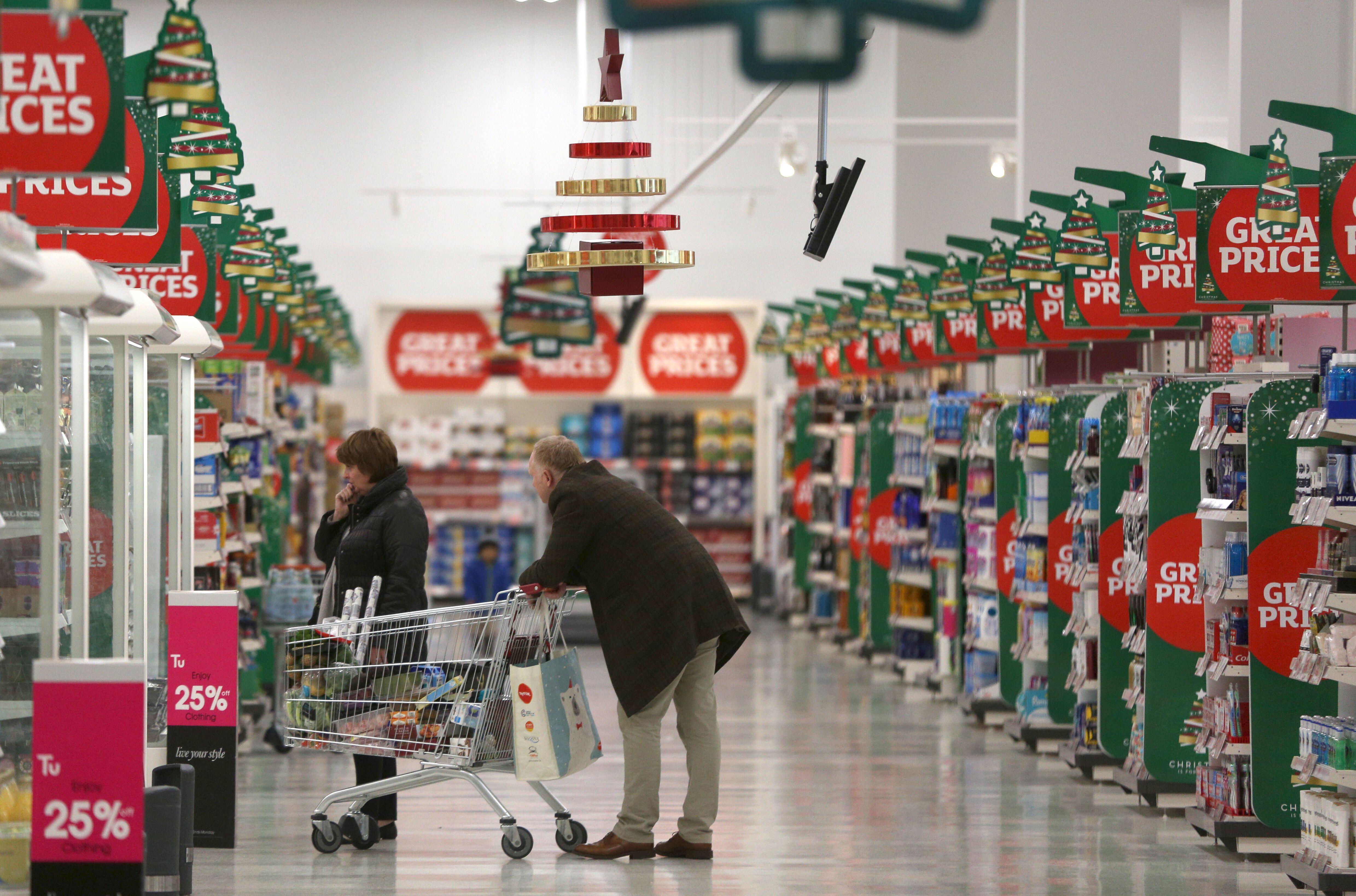 Shoppers, too, are starting their Christmas preparations sooner rather than later due to shortage concerns.

Brits have been warned there could be a pigs in blankets and ham shortage this year due to a lack of butchers.

Sales of frozen turkeys have already rocketed by 400% compared to last year over fears that there could be empty shelves closer to Christmas.

As well as trying to avoid potential shortages, retailers are also catering for those Brits hoping to pull out all the stops during this festive period.

Shops are expecting greater demand as families host big get-togethers after last year's plans were shelved due to the pandemic.

This is what supermarkets are doing to make sure shoppers have a merry Christmas this year.

Aldi announced today that it's hiring more than 1,500 temporary staff to work in its supermarkets ahead of its "biggest ever" Christmas.

The in-store roles will include working on checkouts, replenishing stock andpacking orders for Aldi's click and collect service.

Kelly Stokes, recruitment director at Aldi UK, said: “We always need extra support over the busy Christmas period but this year especially, temporary store colleagues will play a vital role in keeping our shelves stocked as the nation prepares to reunite with their loved ones after missing out on festive celebrations in 2020."

Alongside the extra staff, Aldi has applied to extend its licensing hours, meaning it would be able to sell alcohol between 6am and midnight in the run up to Christmas.

It said that will give it extra flexibility over the festive period.

Frozen food retailer Iceland has increased its stock of turkeys by 20% this year amid fears of shortages this Christmas.

The supermarket is "preparing for a much busier season than usual".

It will launch its full range of turkey and joints at the beginning of November – two weeks earlier than normal – in response to soaring demand.

Iceland is also increasing the size of the portions it has on offer, serving up desserts large enough to serve 10 to 12 people.

Andrew Staniland, trading director at Iceland Foods, said: “We can confidently tell the nation not to worry and to continue shopping frozen.

"Since Christmas was pretty much cancelled in 2020, we have been preparing for much bigger celebrations this time round.

"We have more of everything, ready for shoppers much earlier. You can even buy your Turkey now if you want to.”

Sainsbury's has announced its biggest ever recruitment drive to help over the busy Christmas period.

The retailer is hiring 22,000 temporary staff members to work across its supermarkets and Argos stores.

There will be an extra 14,500 in-store roles available, including customer and trading manager roles, delivery driver positions and warehouse and logistics openings.

Sainsbury's will offer new and existing delivery drivers up to £500 extra for taking on shifts during the festive period.

The supermarket said it has already started stocking Christmas items.

A spokesperson said: "This is because some customers like to buy gifts and longer life items in plenty of time, or treat themselves early so customers will find some ranges in store now.

"This year’s no exception to that."

Tesco has opened extra space in its distribution network, such as at warehouses, so it has room to increase stock levels ahead of Christmas.

The supermarket has been increasing its capacity this year ahead of a bumper Christmas, including offering HGV drivers a £1,000 joining bonus.

Tesco has also launched its toy sale to allow parents to get a head start on Christmas shopping.

Emmys: Is It Time to Give Multicams Their Own Category? (Column)