Home » Lifestyle » What is RSV and is it life threatening?

YOU may have heard parents discussing RSV in the playground, and wondered what it is and if it is life-threatening.

Health chiefs have issued a warning to mums and dads to know the signs of the virus in children. 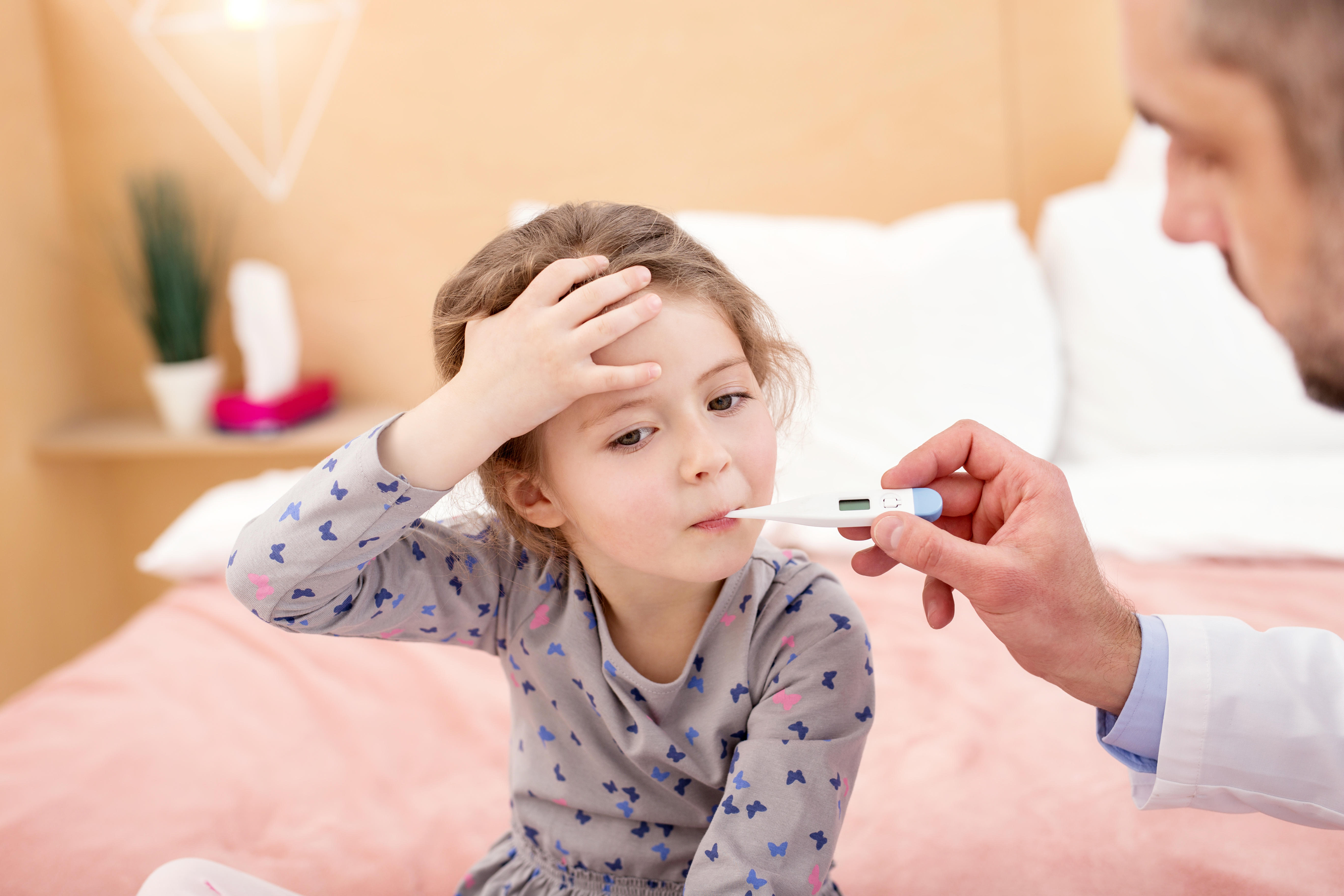 RSV cases are higher than typical for this time of year, as well as other bugs.

That’s because Covid lockdowns, in which kids stayed at home, prevented RSV from circulating as it usually would.

Immunity among children, and adults, to various bugs was low when the UK came out of lockdowns over the summer.

Dr Yvonne Doyle, medical director at Public Health England, said: “This winter, we expect levels of common seasonal illnesses such as cold and flu to increase as people mix more and given that fewer people will have built up natural immunity during the pandemic.

“It’s important that we carry on with good hygiene habits that we’ve become used to during the pandemic, in order to protect ourselves and those around us.

RSV is a very common virus and almost all children are infected with it by the time they are two years old.

In older children and adults, RSV symptoms include a cough, cold, runny nose and fever.

The positivity rate for RSV – the percentage of people tested who get a positive result – has peaked at around 16 per cent this year, in July.

Although it has come down slightly, experts predict it to rise as the colder months draw in.

It’s mostly under fives that get the virus.

Is it life threatening?

In some cases, RSV can become life threatening.

Some children under two, especially those born prematurely or with a heart condition, can suffer more serious consequences.

RSV can develop into bronchiolitis, an inflammatory infection of the lower airways which can make it hard to breathe.

Other risk factors for bronchiolitis are not being breastfed, being exposed to a smoker and having siblings at school.

Bronchiolitis usually clears up on it’s own after around two weeks, and you can care for your child at home the same way as you would if they had a cold.

But up to three per cent of babies who develop bronchiolitis during the first year of life will need to be admitted to hospital.

The NHS says: “Around one in three children in the UK will develop bronchiolitis during their first year of life. It most commonly affects babies between three and six months of age.

“By the age of  two, almost all infants will have been infected with RSV and up to half will have had bronchiolitis.”

The early symptoms of bronchiolitis are similar to those of a common cold but can develop over a few days into a high temperature of 37.8C or above (fever), a dry and persistent cough, difficulty feeding, rapid or noisy breathing (wheezing).

The signs you shouldn't ignore

Most cases of bronchiolitis are not serious, but see your GP or call NHS 111 if:

2. Your child has taken less than half their usual amount during the last two or three feeds, or they have had a dry nappy for 12 hours or more

3. Your child has a persistent high temperature of 38C or above

5. Your child has not had a wet nappy for 12 hours or more

6. Your baby is having difficulty breathing or is breathing very fast

7. There are long pauses in your baby's breathing

8. Your baby's tongue or lips are blue

9. You're unable to wake your child or, if woken up, they do not stay awake

It's particularly important to get medical advice if your baby is less than 12 weeks old or they have an underlying health condition, the NHS says.

The NHS says while it's unusual for children to need hospital treatment for bronchiolitis, the symptoms can get worse very quickly.

Per week, between 100 and 240 people are being admitted to hospital with RSV, and 15 are being taken to ICU. The majority, if not all, are in under five-year-olds.

RSV causes around 83 deaths per year in children and adolescents, the majority in infants, according to the Oxford Vaccine Group.

He said: “The image of her tiny body plugged into those machines and gasping for air will not leave me. I would not wish those moments for anyone.

“I urge all parents and carers to be alert to the signs of RSV, particularly amongst young children. It’s a nasty bug, so watch out for it.”

The next Girl On A Train? Girl A is set to be a hit