Home » Lifestyle » What is Beeple's net worth?

BEEPLE is a digital artist, also known as Mike Winkelmann.

He is known for creating non-fungible token, or NFT artwork which means it can only be seen on a blockchain on a computer. 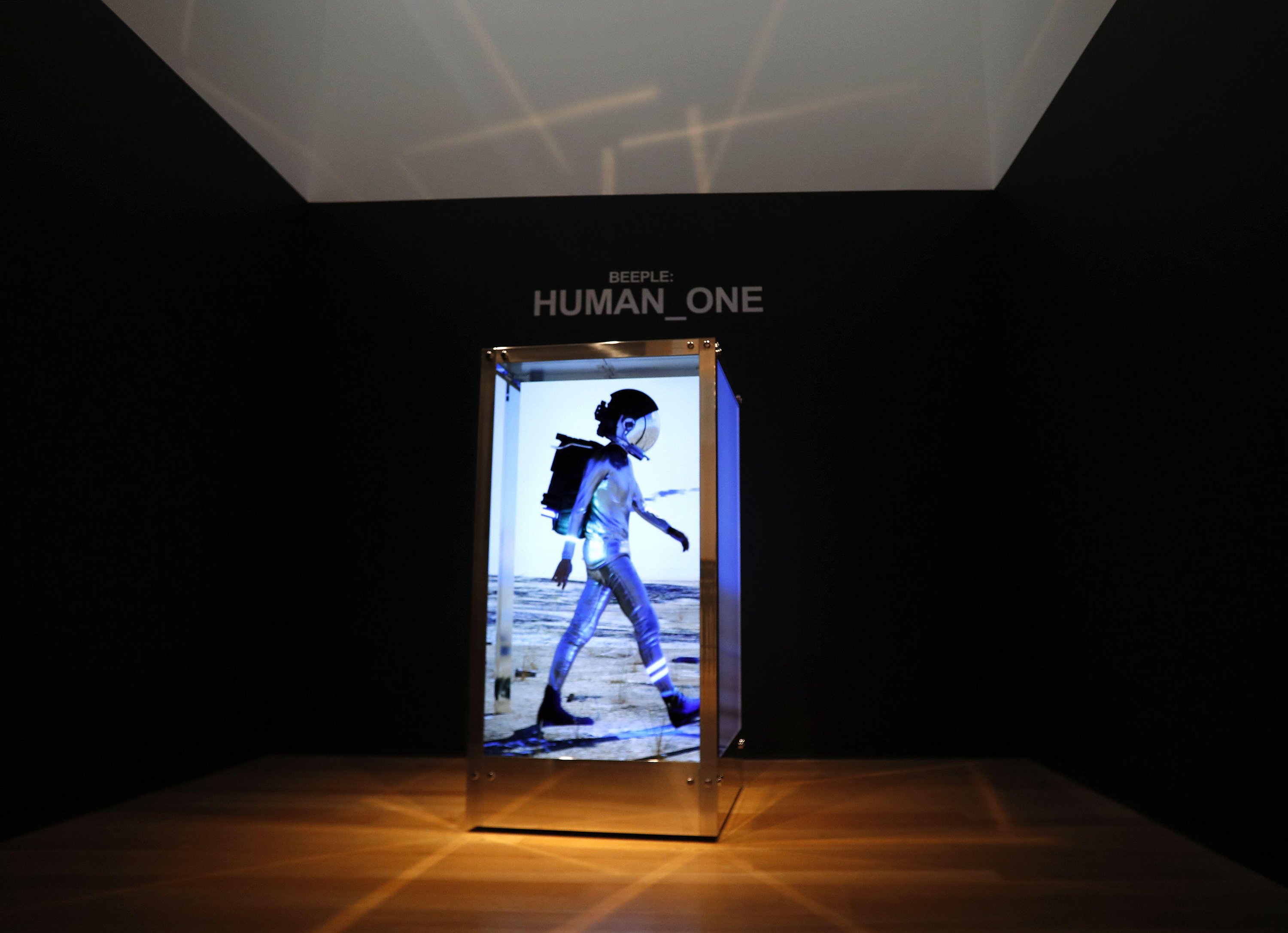 He is the creator of the "everyday" project, where he has been creating a picture every day and posting it online for over ten years. 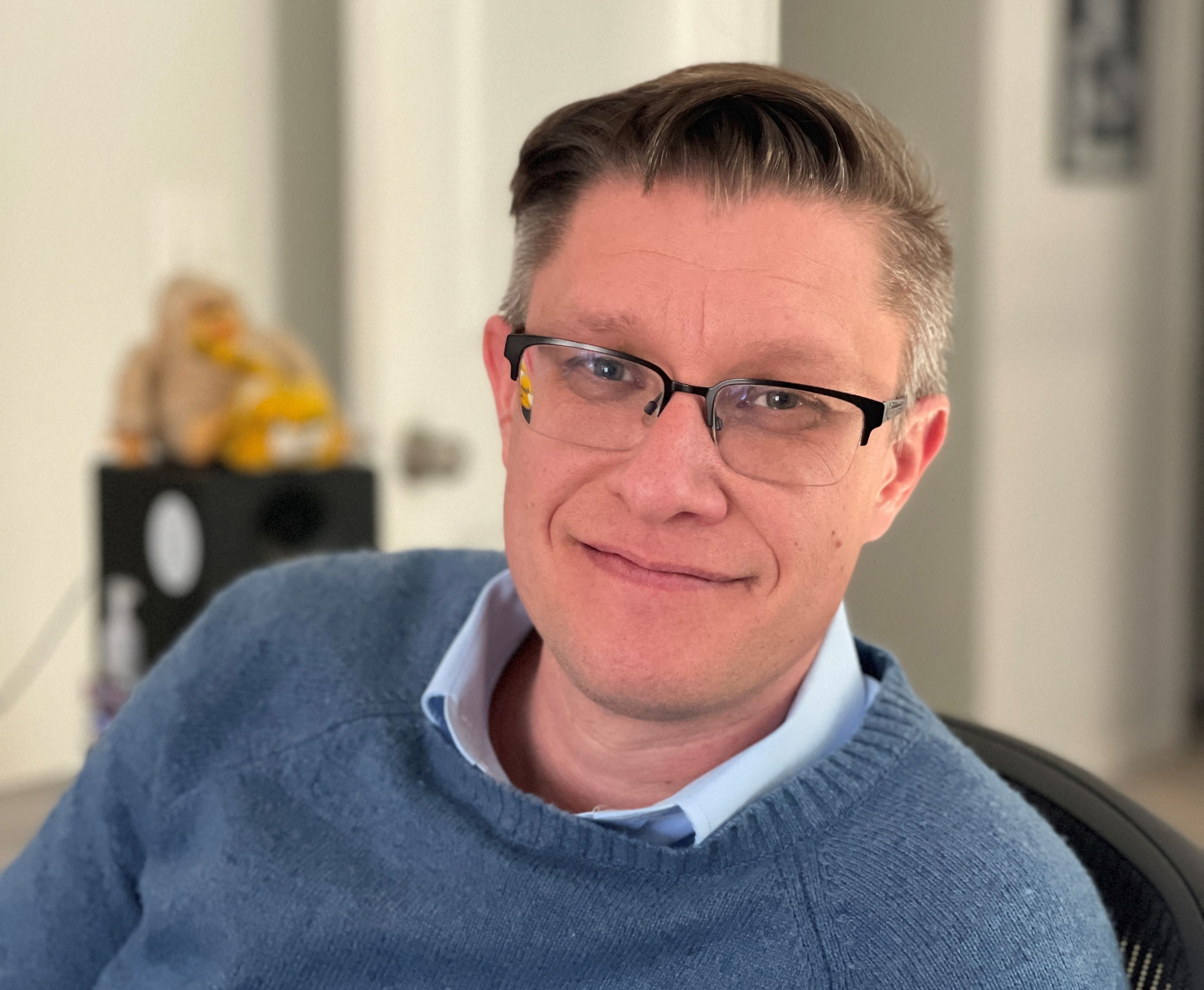 He lives with his wife and two children in Charleston, South Carolina.

What is Beeple's net worth?

It is estimated that Beeple has a net worth of $50 million.

It comes mainly from his work with NFT which is artwork that only exists as a computer image. 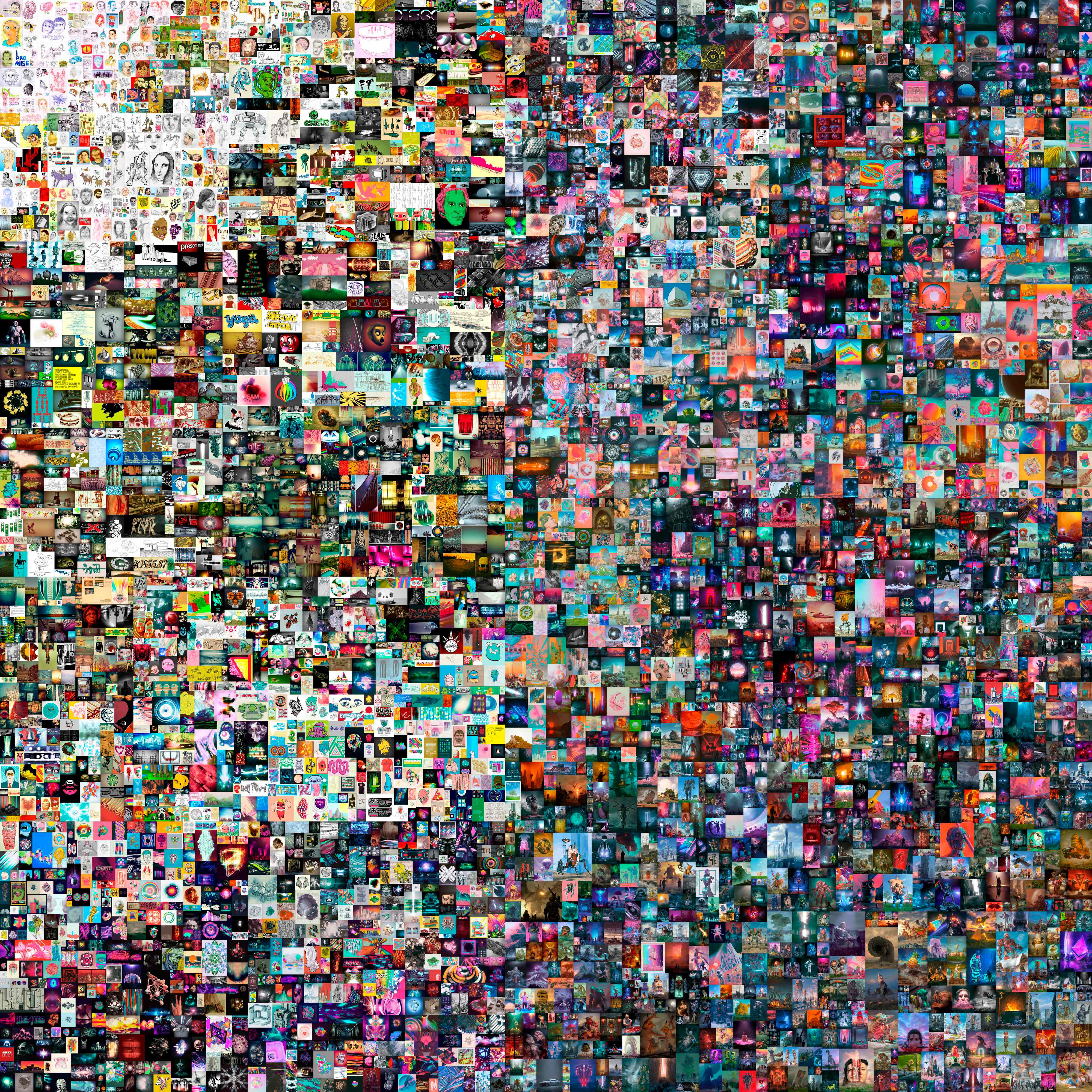 It is a series of unique files that live on a blockchain and verify the ownership of a work of digital art.

It is essentially a digitalised piece of work such as art or music, turned into a non-fungible token that is stored on the blockchain.

That means it cannot be replicated and is unique to whoever owns it.

NFTs have become popular among influencers, artists and celebrities who use them to promote products. 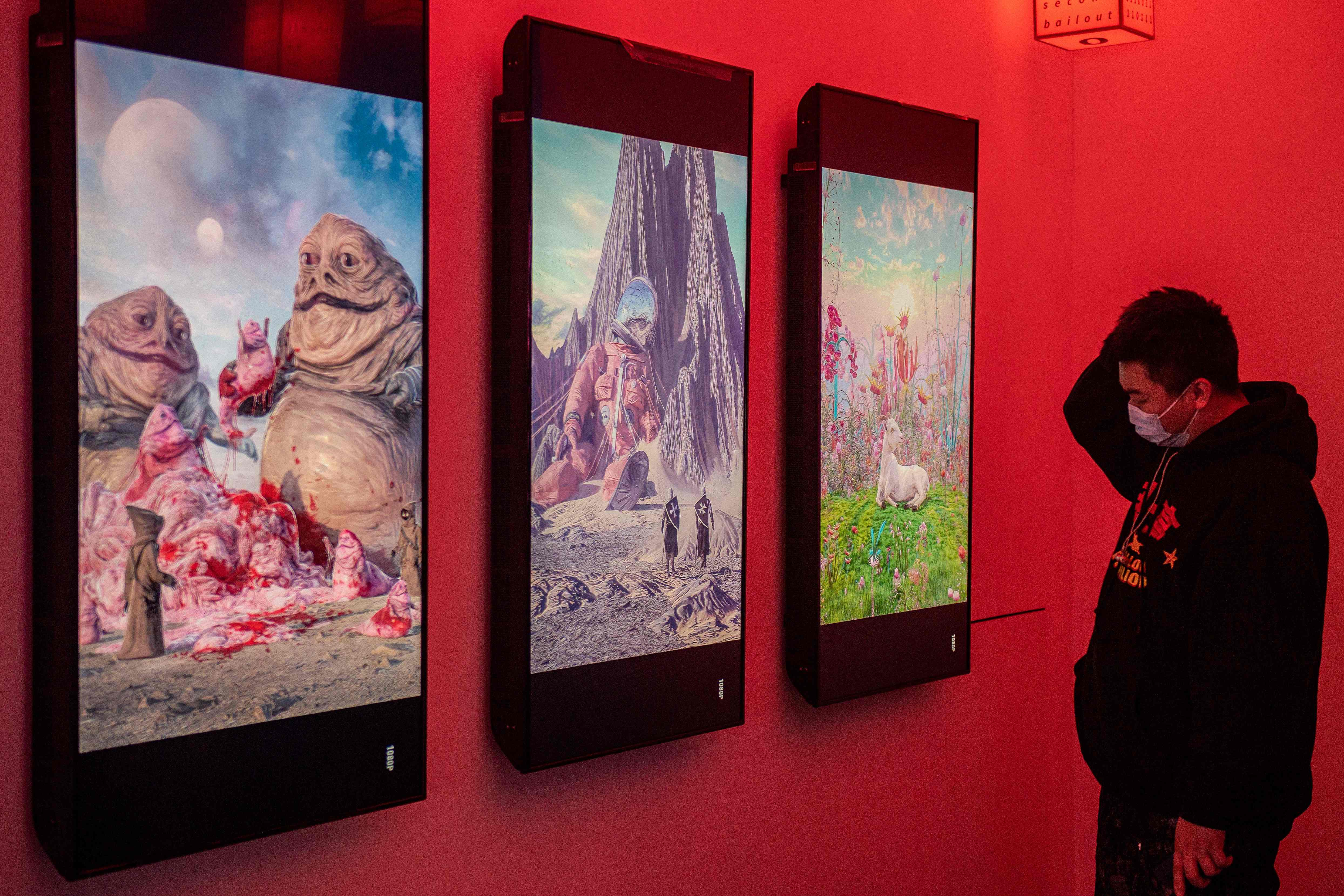 How much has his artwork sold for?

His first physical artwork features is a seven-foot-tall sculpture made of LED screens showing dystopian footage of a person in an astronaut-like suit. 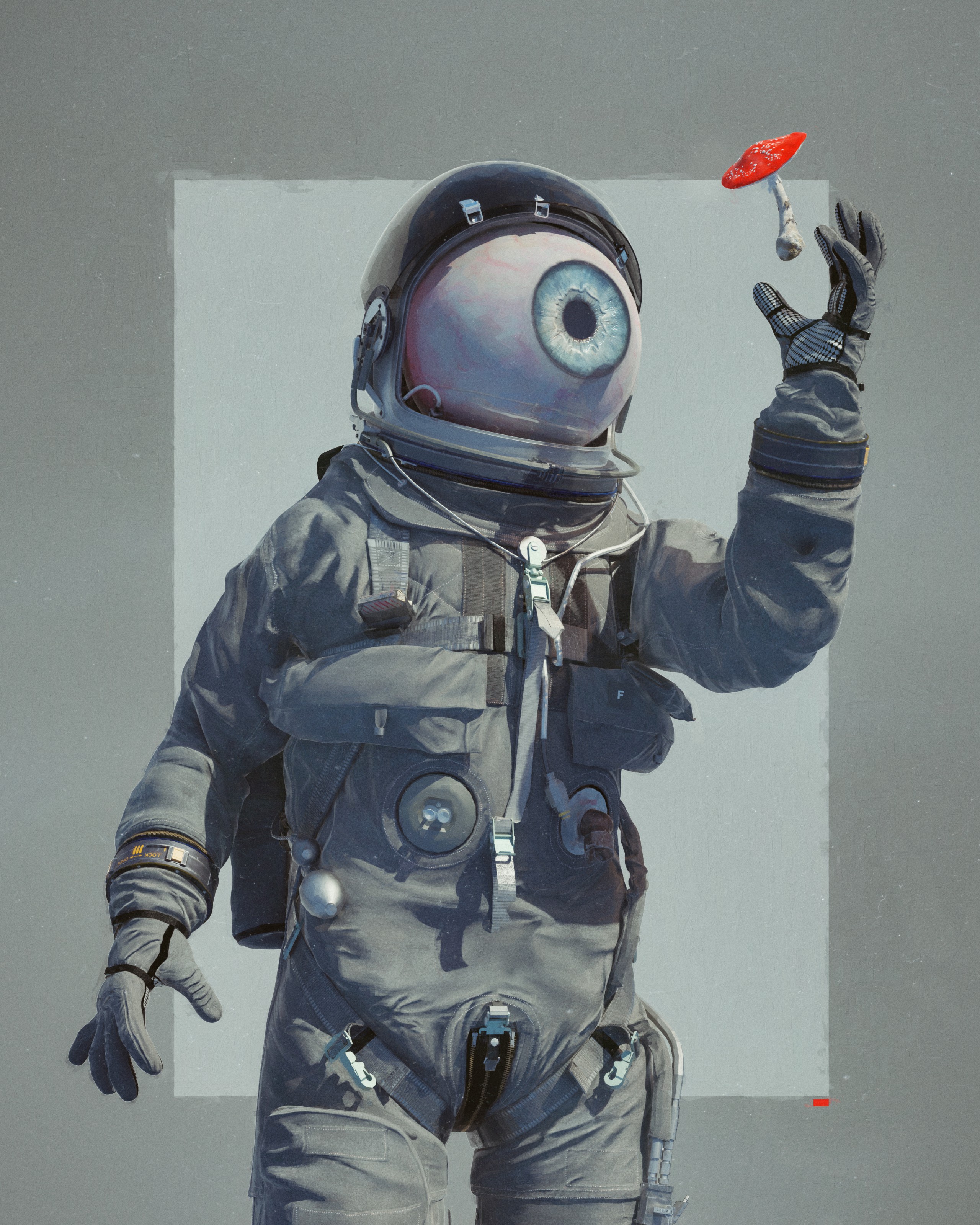 Everyone Wants Baby Archie to Wear Their Colors