THREE brothers who started their business selling perfumes from the boot of their car are now set to make £10million this year.

East Londoners Kazi Shafiqur, Kazi Abidur Rahman and Kazi Luthfur Rahman joined forces to buy a set of fragrances to sell in 2009 during the credit crunch. 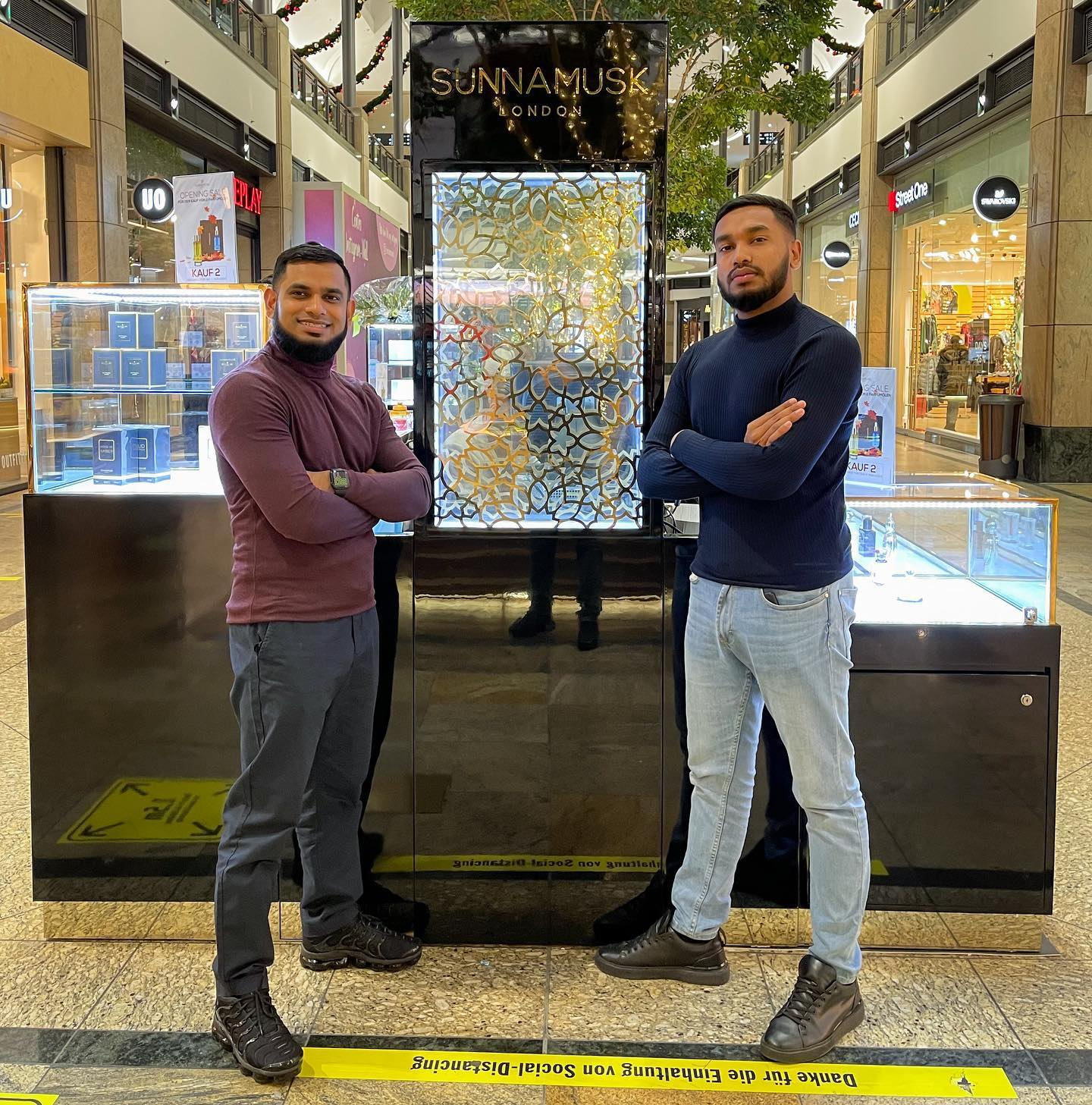 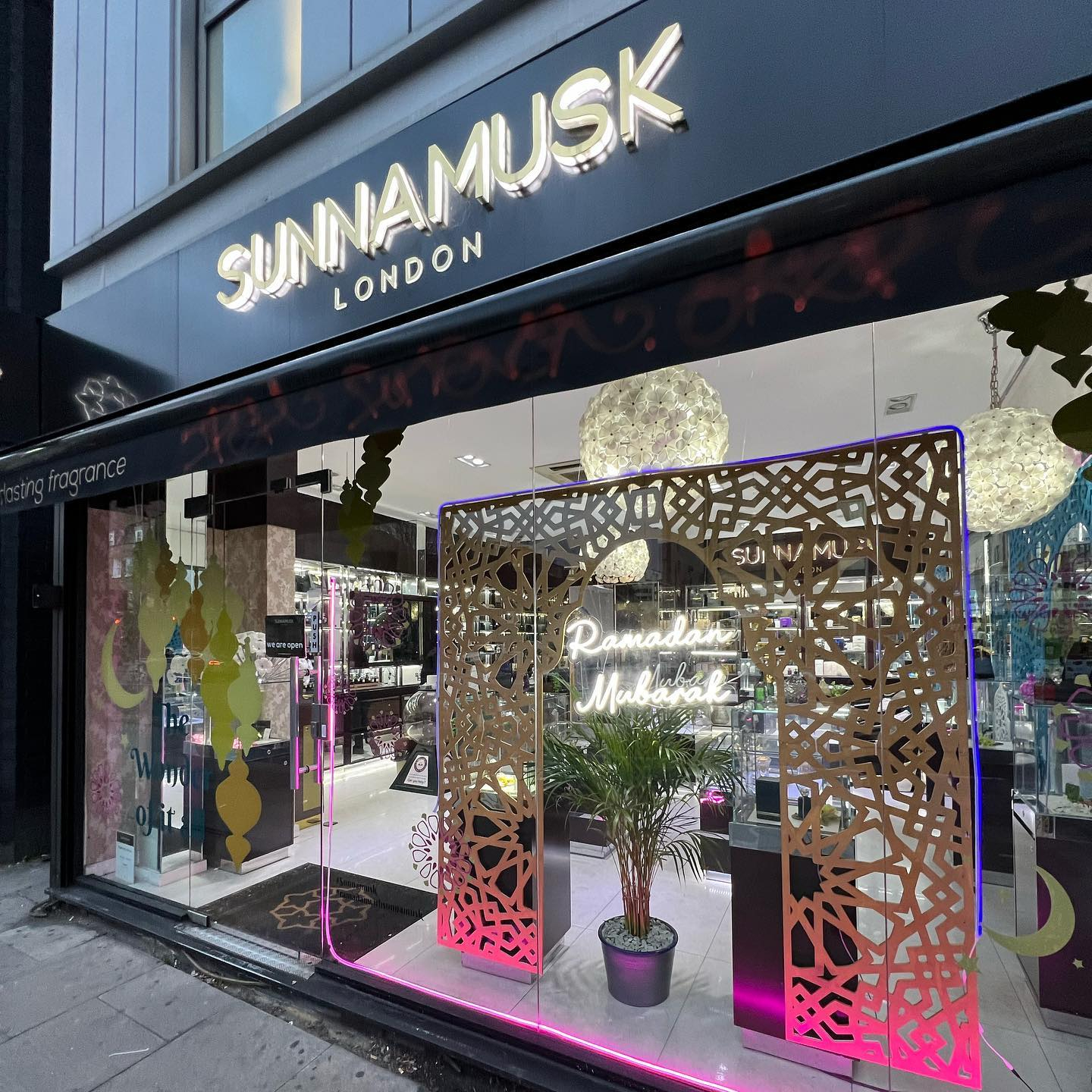 The family, originally from Bangladesh, set up shop after pooling the £600 they had and bought a collection of Arabian-style fragrances.

Chief executive Kazi Abidur Rahman, who has taken a leading role in recent years creating Sunnamusk, told MyLondon: "I've always been helping out ever since I was around 14.

“After my brother, Kazi Shafiqur, had bought some fragrances, we started selling them out of our car boot and a part-time market stall in Whitechapel.

“We would literally find any sort of trays, throw some velvet over a table and then start selling." 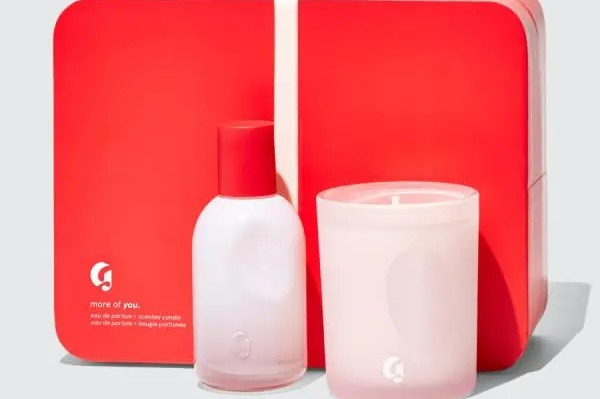 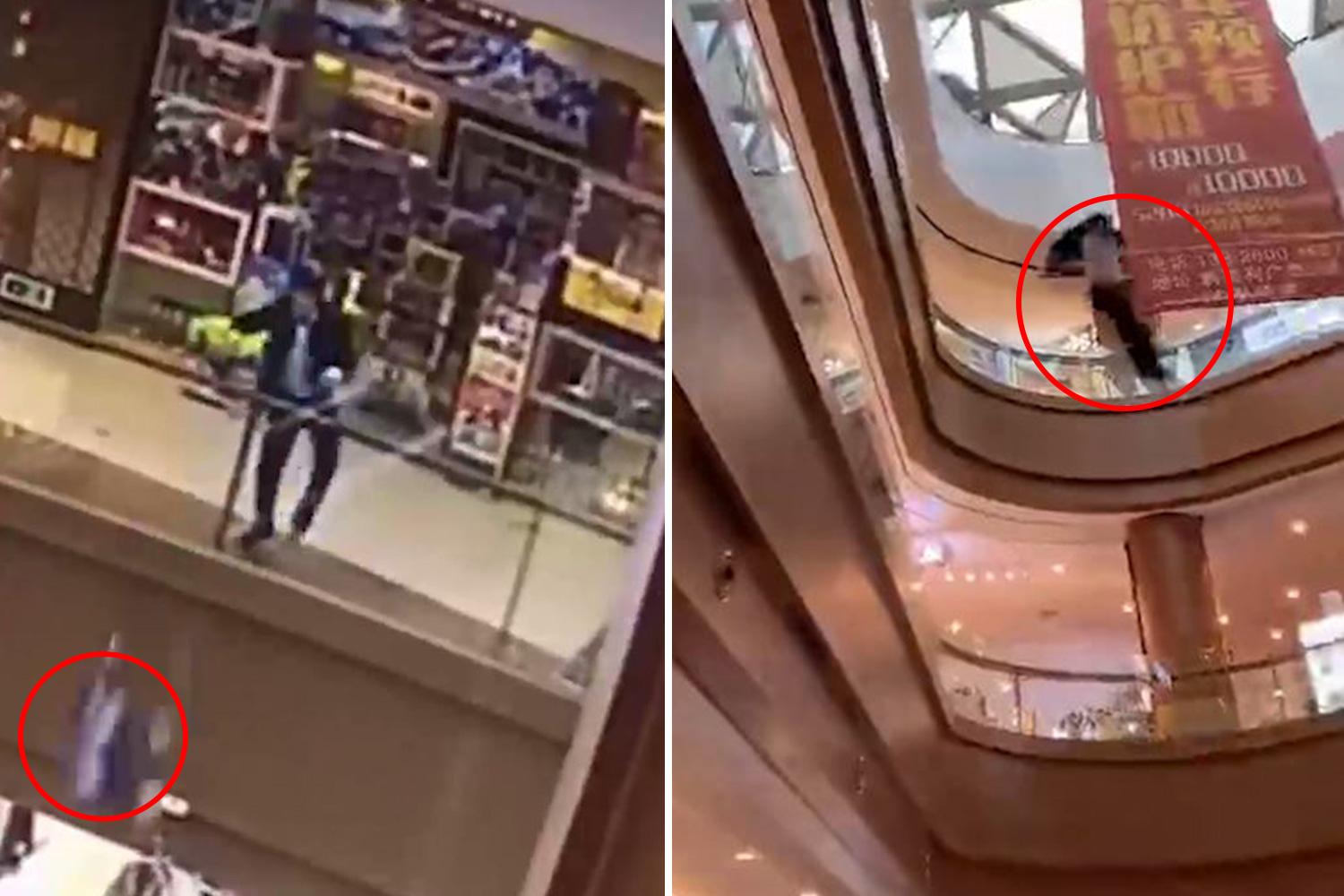 Man grabs random girl, 6, and throws her 60ft off balcony before leaping off

The fledgling business was given a boost in 2010 when two of the brothers Kazi Abidur and Kazi Shafiqur got a permanent Whitechapel Market stall and they started to make around £500-600 a day.

Their big break came the following years when Westfield Stratford opened in London and they had the chance to set up a proper kiosk in the shopping centre.

Kazi said: “Opening in Westfield was stressful as it was expensive to have to pay for the kiosk but we knew it was worth it.

“Our mum was also a big motivator as she continually told us to keep going and to take the Westfield opportunity. 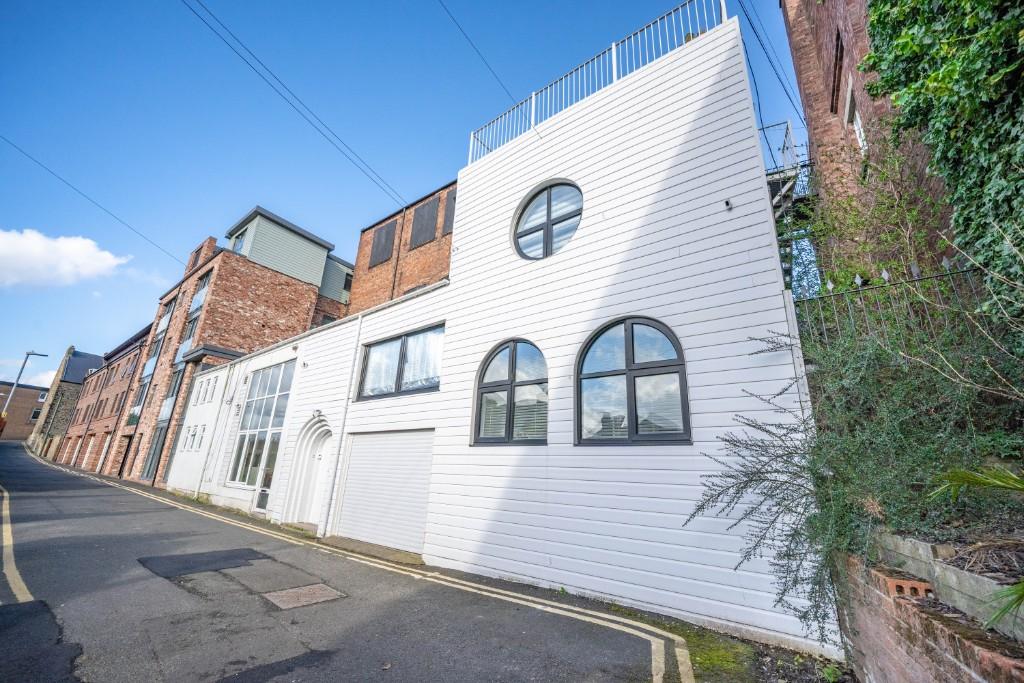 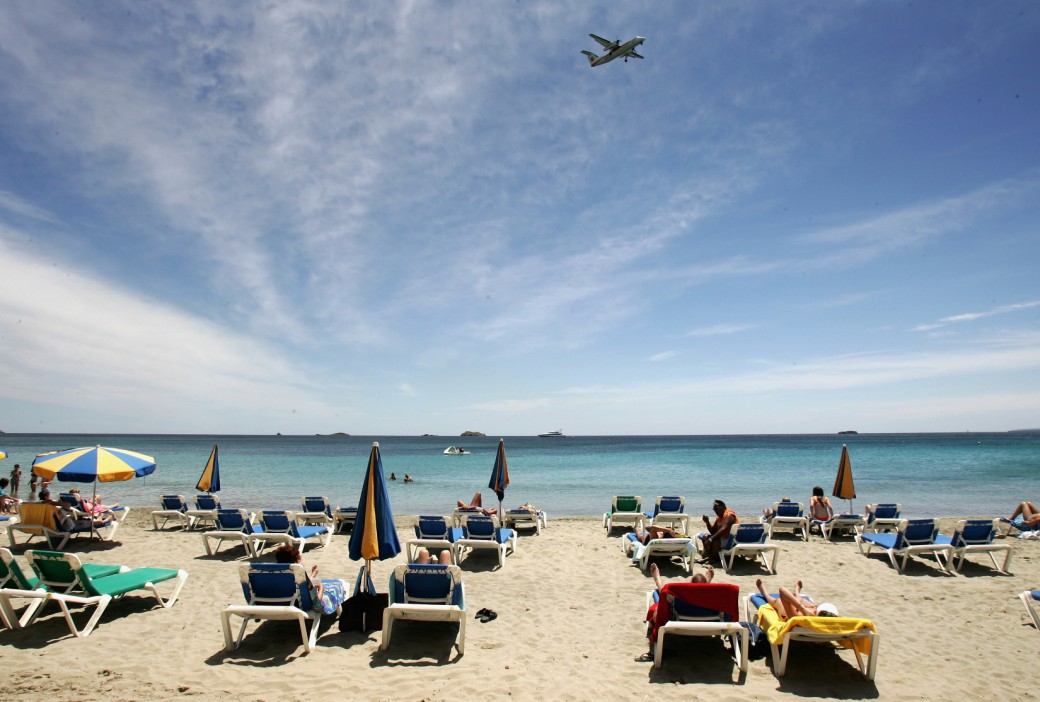 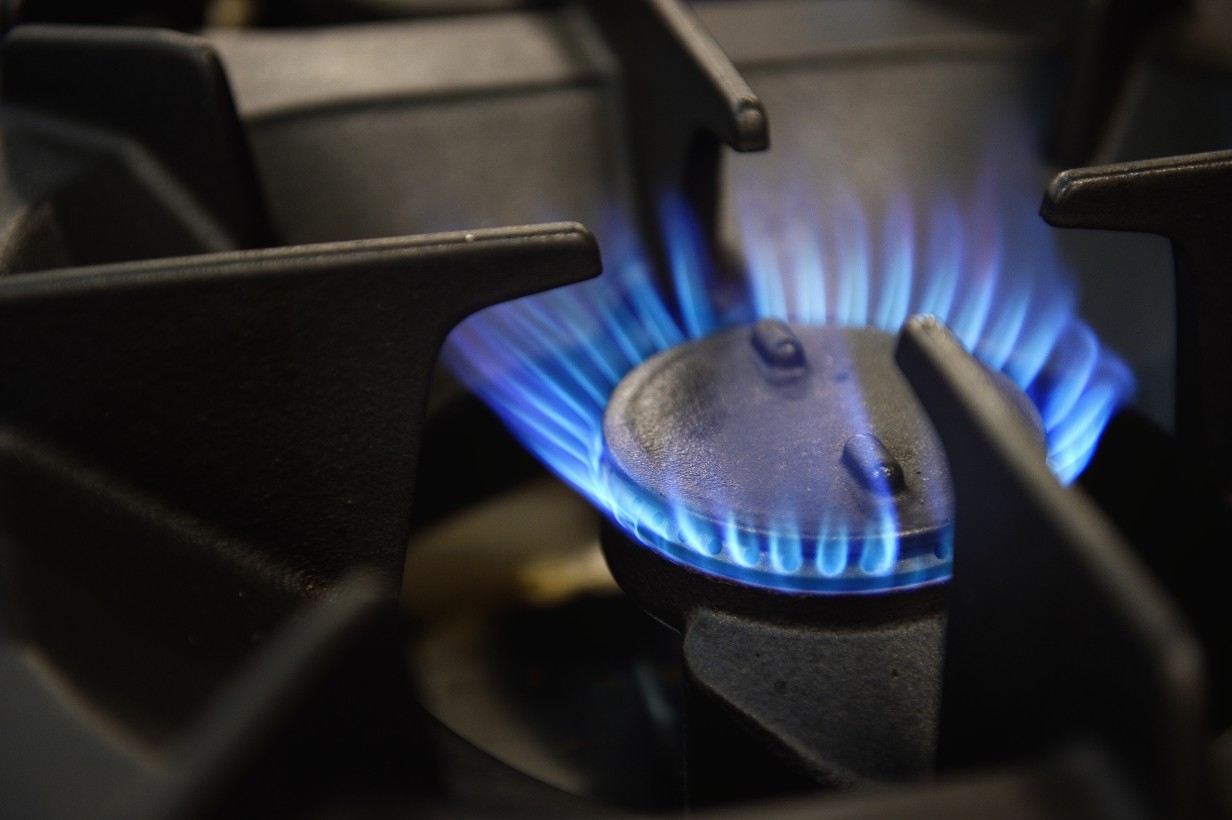 “When we would go to Friday prayers, she would sometimes watch the kiosk for us.”

Having established themselves as one of the most recognisable kiosks in the shopping centre, the brothers expanded further and opened a store in Aldgate in 2013.

Sunnamusk is now one of the leaders in Arabian fragrances in London and have, over the years, opened pop-up shops around Ilford, Romford, and Lakeside, as the brand expanded.

The company faced a challenge though when the founder and then CEO Kazi Shafiqur decided to step down with the then 23-year-old Kazi Abidur taking up the helm.

He said he had been helping out on the stall from when he was just 14-years-old but now had to manage the family business but he was confident it could do a “good job”.

Now, signature fragrances such as Golden Dust and Abid Ambre have made Sunnamusk in 2022 a leader in the Arabian scent industry.

Despite the issues surrounding the coronavirus pandemic which saw many businesses forced to close, they managed to make their business stronger

Kazi said they refocused their business online and managed to grow sales.

Despite the harsh lockdowns they continued to break their own record sales monthly and now their launches attract celebrity guests including Amir Khan.

Kazi said: “We started out with £600, then made a million and now, our projected sales for 2022 are expected to hit £10million.

“When my family came from Bangladesh we were really poor and my parents did all they could do to help us. 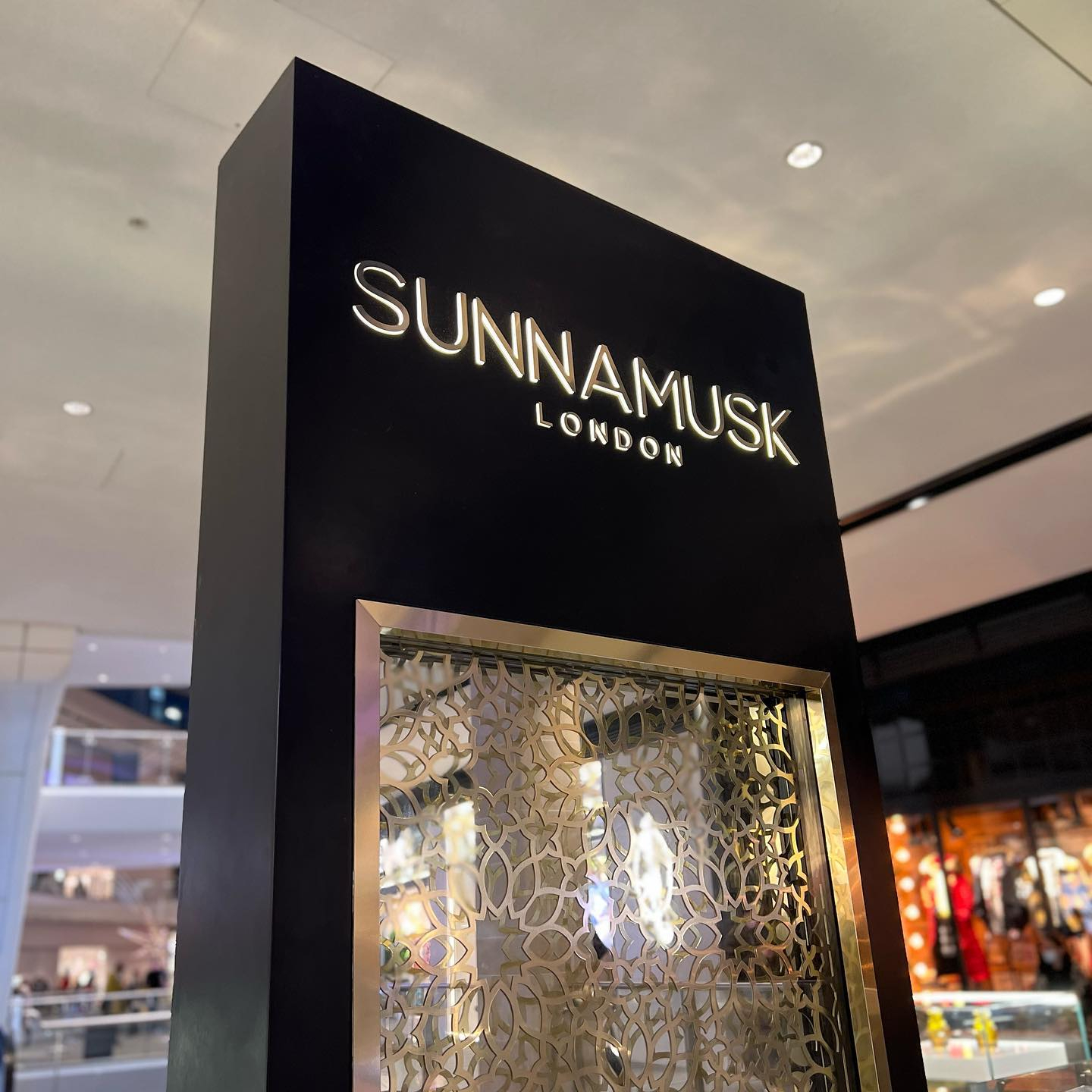 Plastic surgeon reveals which stars have likely gone under the knife

Is ‘My Sister’s Deadly Secret’ Based On A True Story? Lifetime’s New Movie Is Seriously Creepy