Supporting loved ones. Kanye West opened up about the memory of his late mother, Donda West, on David Letterman’s My Next Guest Needs No Introduction With David Letterman — and his wife, Kim Kardashian, supported him the whole way while seated in the show’s audience!

Kardashian, 38, shared a sneak peek of her husband’s sit-down interview with Letterman, 72, via her Twitter and Instagram Stories on Friday, May 24. When the talk show host asked Kanye whether he thinks about his mother “each day,” the 41-year-old “Gold Digger” rapper shared a sweet memory he had with her.

“This would have been the funnest time of her life to have those kids running around that house and being able to, like, go and buy them toys,” he explained to Letterman. “I remember, my mother bought me a bear that was multicolored, and I was very into Takashi Murakami at the time on that third album, Graduation.” 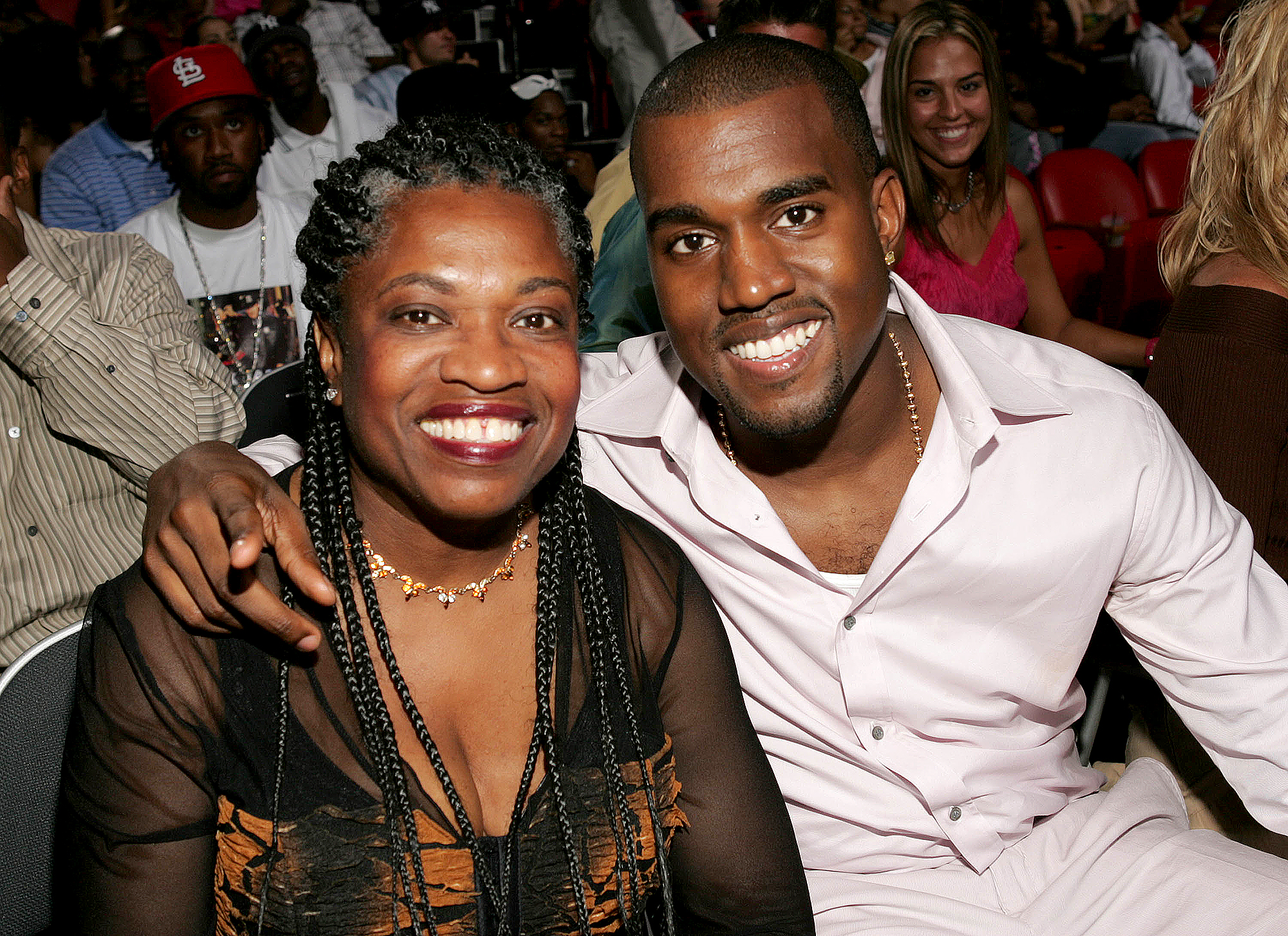 At a couple of points throughout the teaser clip, the Keeping Up With the Kardashians star could be spotted with a smile across her face as she listened to her longtime love address the highly personal and emotional moment involving his mother. “Kanye opens up to David Letterman like you’ve never seen him on My Next Guest,” she wrote on social media.

The Yeezy designer’s mother, Donda, died in November 2007 in Marina del Rey, California, after suffering from a heart attack. A day before her death, she underwent cosmetic procedures performed by Dr. Jan Adams for liposuction, a tummy tuck and breast reduction.

The sneak peek of Kanye’s interview on My Next Guest — streaming on Netflix on Friday, May 31 — was shared by Kardashian on the couple’s fifth wedding anniversary. She posted behind-the-scenes pictures from the couple’s big day to her Instagram on Friday, captioning the post: “5 years ago today I married my best friend.”

Man loses half his bodyweight by going vegan

Everything to Stream on Netflix This October

The Best Movies Coming to Showtime in June 2019