This is Serena Williams’ favorite pastime — after tennis

And the mic-drop moment of Wimbledon 2021 goes to …

Appearing in a virtual ESPN interview on Tuesday, Venus Williams was asked about her longevity following her first-round win over Romania’s Mihaela Buzărnescu. The 41-year-old athlete joked that she was “tired” of that topic, prompting former tennis pro Chris Evert to steer the conversation elsewhere.

“How’s your love life?” Evert asked a laughing Williams, who responded, “I’m very single. I’m actually, I might be undateable.”

“The whole segment… Venus was hilarious,” one fan replied, while another commented, “We need more Venus Williams!” 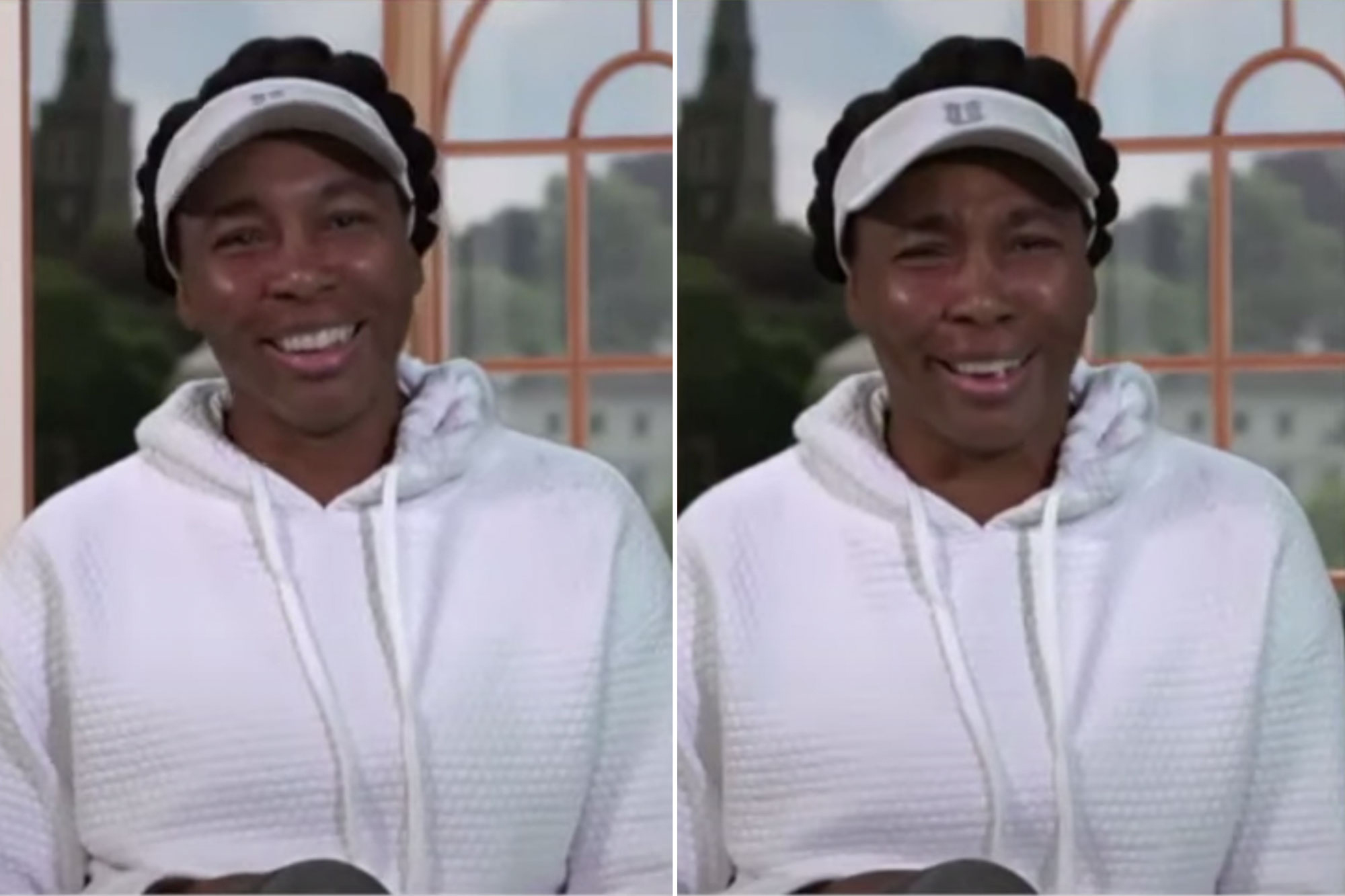 Williams, who will face Tunisia’s Ons Jabeur on Wednesday, was recently linked to fellow tennis ace Reilly Opelka. In May, eagle-eyed fans noticed via various social media posts how the two had been spending time together.

But neither Williams nor Opelka, 23, confirmed they were an item.

Prior to the rumored pairing with Opelka, Williams dated Nicky Hammond, a scion of the Annenberg fortune. They split up in 2019. 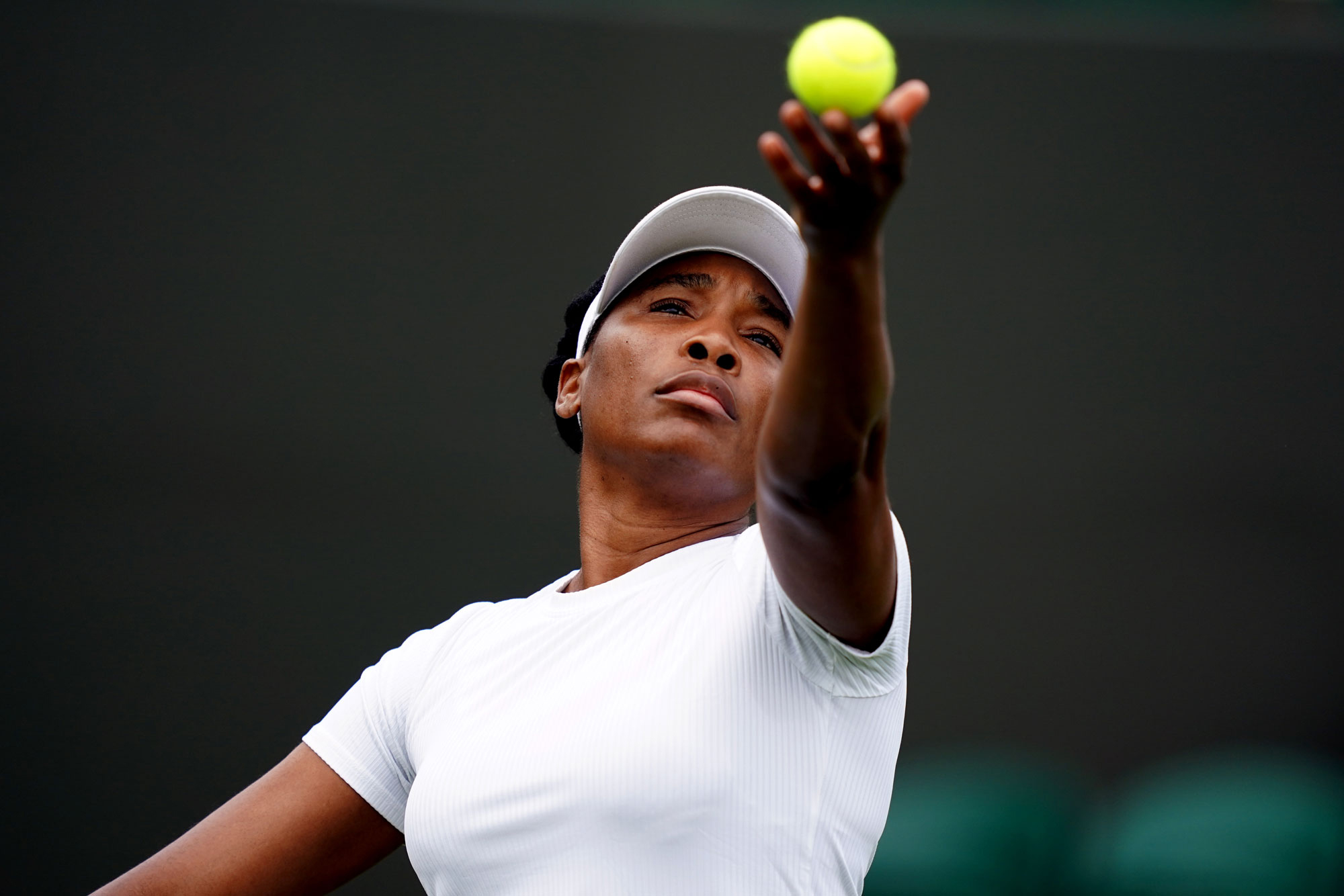 Williams is the older sister of fellow tennis sensation Serena Williams, 39, who withdrew from Wimbledon on Tuesday with a left leg injury.

Serena, the sixth seed, slipped in the fourth game of her first-round match against Belarus’ Aliaksandra Sasnovich. Though Serena tried to continue, she ultimately exited the court.

“I was heartbroken to have to withdraw today after injuring my right leg,” Serena posted to Instagram. “My love and gratitude are with the fans and the team who make being on Centre Court so meaningful.”