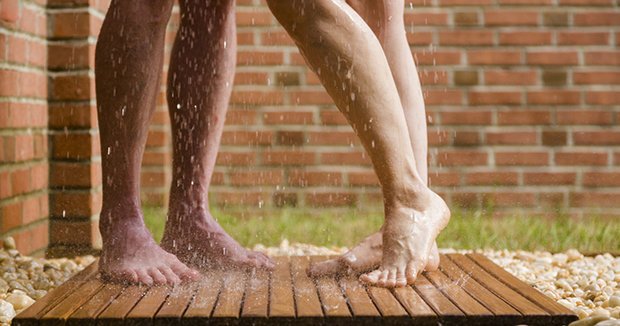 Psychologist Dr Becky Spelman, a relationship expert for We-Vibe sex toys which carried out the survey, said: “Many people fantasise about breaking social taboos around having sex in public, or in a location that they are not ‘supposed’ to use for this purpose.

“However, actually doing so would frequently involve breaking several laws, and would be likely to make other people feel extremely uncomfortable.

“We are all increasingly aware of how behaving sexually outside of an appropriate context can even be experienced as a hostile or threatening thing to do.”

Half of those polled said the normalisation of sex toys and online sex shopping had led to them experimenting more.

And two-thirds believe they are more sexually liberal than their parents, while 51% say they are more likely to try new things with a long-term partner.

A separate study earlier this week claimed younger Brits are having less sex as they are too busy with their phones and watching Netflix.

Fewer than half get to it at least once a week, and rates are steadily declining.

Researchers from the London School of Hygiene and Tropical Medicine believe it is because they are too busy with modern life and digital distractions.