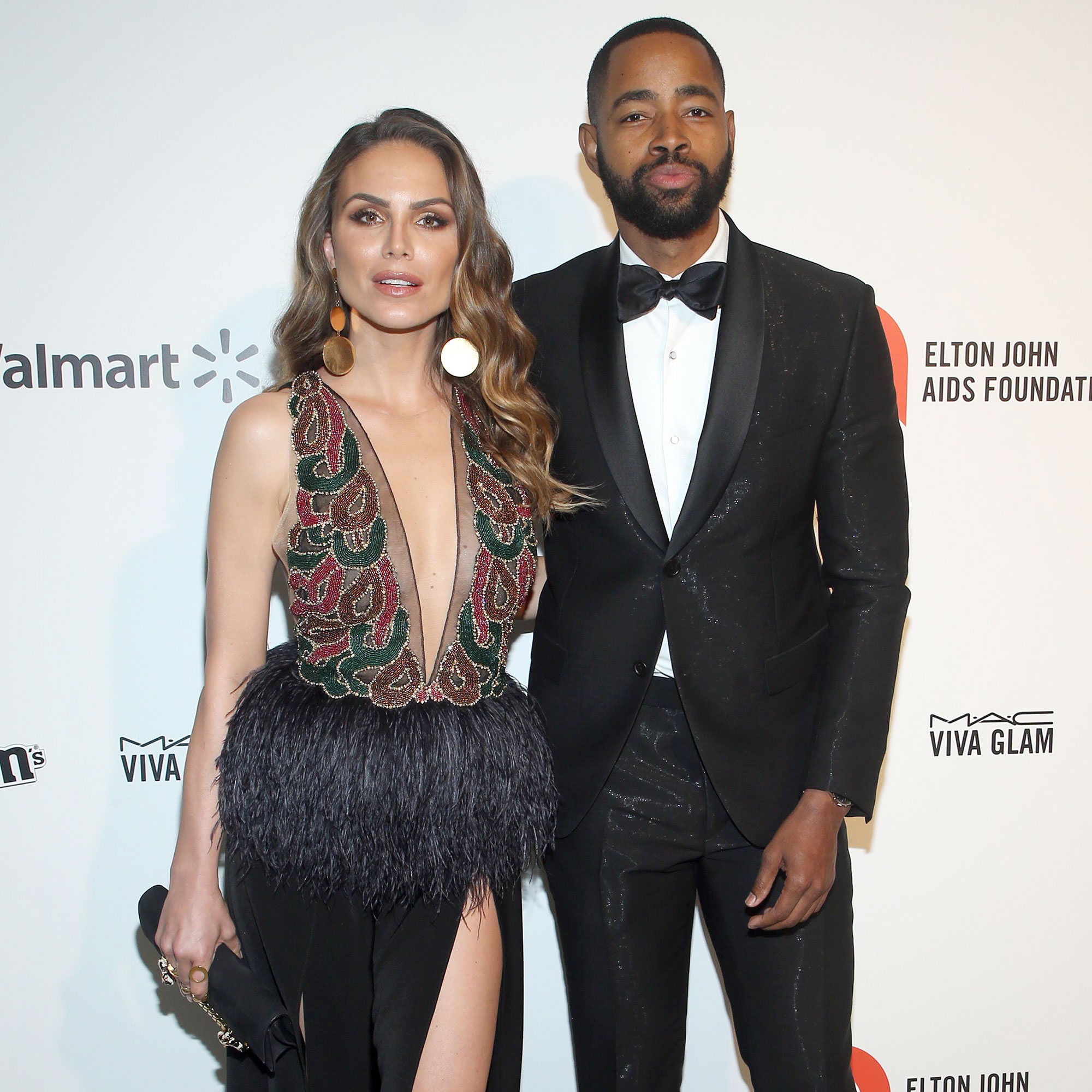 Celebrity Weddings of 2022: See Which Stars Got Married

“July 9th, 2022 … Per sempre 💙” the Insecure alum, 40, wrote via Instagram on Monday, July 18, alongside a photo of him and the actress, 36, walking through a garden at Villa Mangiacane in Tuscany, where they tied the knot.

For the big day, Senicar chose a strapless Dolce & Gabbana ballgown with a thigh-high split, while Ellis rocked a custom burgundy tuxedo from the Italian designers. The big day fell two years after their original wedding date, which they were forced to postpone due to the coronavirus pandemic.

“At the time, Italy was one of the hardest hit areas in the world, on a strict lockdown and closed to tourists,” Ellis told Vogue about the decision to push back their wedding. “Like everyone else in the world, we weren’t sure how widespread it would be or how long any of it would last, so we had to cancel everything.”

Senicar added: “As the world slowly started to open up in 2021, we had a family loss that caused us to be away from home for about eight or nine months which resulted in our having to change our plans again. And we finally landed on July 9, 2022.”

The ceremony was officiated by their mutual friend Tony Mancilla, who introduced them, and their 2-year-old daughter, Nora Grace, served as flower girl. After they exchanged vows, 190 of the couple’s friends and family danced the night away.

“Seeing all of our friends from different parts of our lives together smiling and laughing, connecting, forming their own friendships was such a huge part of what we wanted out of the weekend and the celebration. We wanted to create moments and memories that would last the rest of our lives,” Ellis recalled.

The Game alum began dating Senicar in 2015 but he didn’t confirm the relationship until two years later. “I am in a relationship. I’m in a very happy relationship, and that’s where I leave it,” Ellis confessed during a 2017 interview with The Breakfast Club. “I don’t really worry about anything else, and that’s it. I think for me, we give so much of ourselves in what we do no matter what side of the industry we’re on, so for me … a relationship for me is probably the most important thing that I think two people can have.”

In June 2019, the Serbian native revealed that she and Ellis were engaged and expecting their first child. “Eight months of love, tenderness, femininity, happiness, panic, fear, tears, smiles, uncertainty, excitement,” the then-pregnant star captioned a series of black-and-white photos showing off her growing baby bump. “Eight months with her.”

Ellis and Senicar welcomed daughter Nora one month later. “And just like that our lives got a whole new meaning,” the Mayhem actress wrote via Instagram in August 2019, alongside a photo of the newborn’s feet in her parents’ hands. “Welcome Nora Grace Ellis. 8.11.2019.” Ellis, for his part, shared the same photo on his own social media account, along with a single heart emoji.

Jay Ellis Reveals He Was Slapped by Angry ‘Insecure’ Fan

“I have always been like, ‘Yo, my family is the one thing on this planet, when it’s all said and done, if it goes away today or tomorrow, it’s the only thing that I have that’s mine,” the South Carolina native told Essence in April 2020 about becoming a father. “[I] never want my family to ever feel they had to sacrifice … I never want that dynamic to change because at the end of the day, as we’re watching right now in this moment, stuff comes and goes fast.”

Taylor Swift and Sophie Turner Hugged It Out on TV