Home » Lifestyle » Todd Chrisley: Our Legal Battle Has Made My Marriage to Julie Stronger 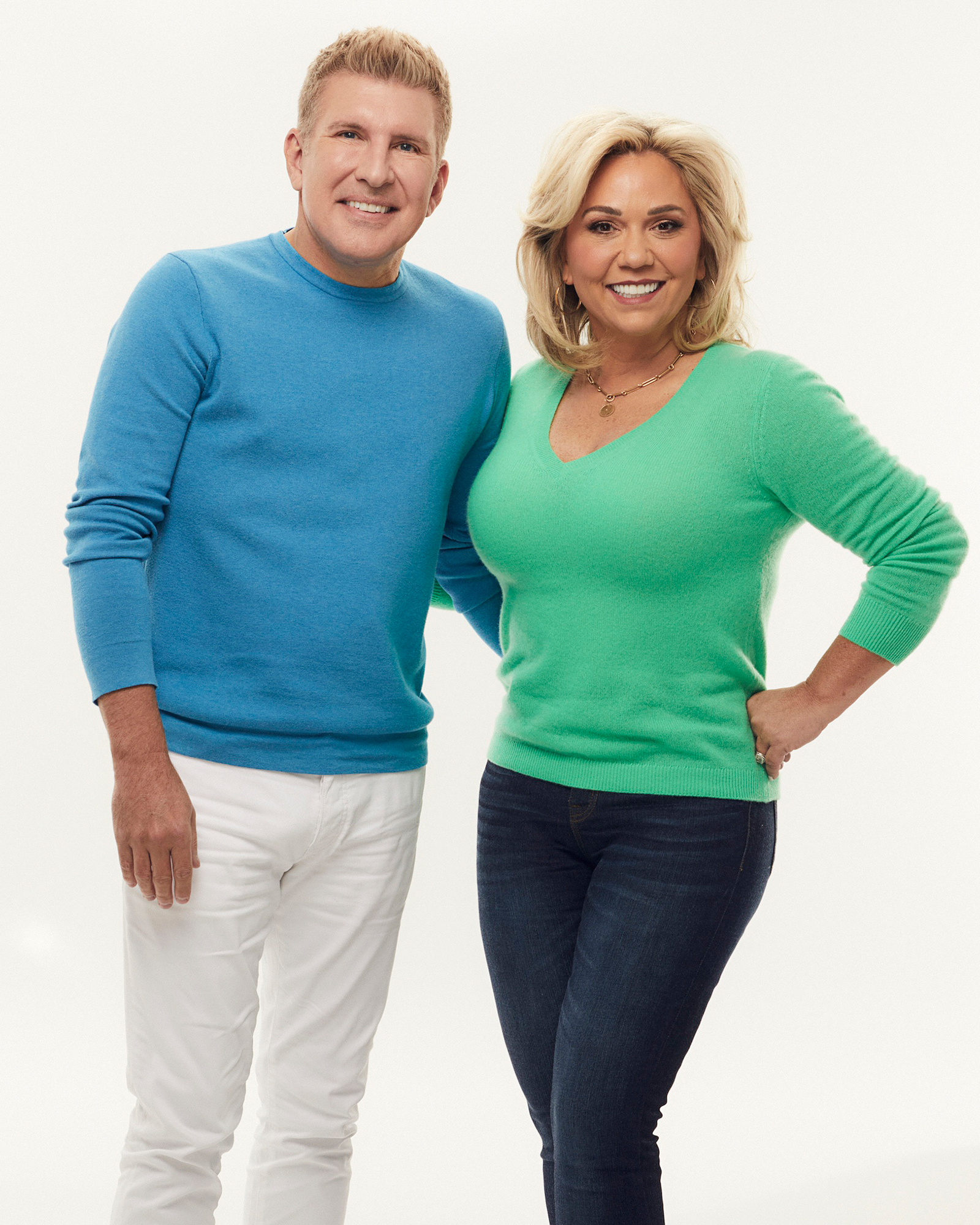 Nearly two months after Todd Chrisley and his wife, Julie Chrisley, were found guilty of committing tax fraud, they are sharing an update about how the legal ordeal affected their marriage.

Julie, 49, for her part, noted that while the twosome were far from perfect, she wouldn’t want to have “ups and downs with anybody else.”

The reality TV patriarch continued: “The downs that we had have really been at the hands of other people, outside interference that we’ve allowed to come into our lives.”

The Chrisley Knows Best stars — who wed in 1996 — were previously indicted in 2019 on 12 counts of tax evasion, bank and wire fraud and conspiracy. While the pair continued to deny the claims, a jury found them guilty on all counts in May.

‘Chrisley Know Best’: Get to Know the Chrisley Family

Todd and Julie — who share sons Chase and Grayson and daughter Savannah — are awaiting sentencing, which is scheduled for October 6 in Atlanta, Georgia. Until then, they were remanded to their home on bail and instructed to follow specific rules, including location monitoring, home detention and spending limits.

“It has been a whirlwind,” Todd — who also shares estranged daughter Lindsie and son Kyle with ex-wife Teresa Terry — said during the June 17 episode of their podcast. “Lot of moving parts, lot of things going on in our lives and a lot of seeing God’s movements right now.”

He added at the time: “We wanted to let everyone know that it’s a very sad, heartbreaking time for our family right now. But we still hold steadfast in our faith and we trust that God will do what he does because God’s a miracle worker — and that’s what we’re holding out for.”