“It was always so hard for my sister and I to get what we felt like we deserved and our paycheck never equaled our counterparts’ that weren’t of diversity.”

Tia Mowry spoke out about the challenges she endured as a biracial actress working on television in the 90s.

On the latest episode of her “Tia Mowry’s Quick Fix” web series, the actress said she and her twin sister, Tamera, were treated differently than their industry counterparts who “weren’t of ethnicity,” including how they were paid for their immensely popular sitcom “Sister Sister.”

“I remember once the show became a hit, it’s very normal for you to ask for a raise. That’s what happens, right? People get raises,” the 42-year-old star began. “But it was always so hard for my sister and I to get what we felt like we deserved and our paycheck never equaled our counterparts’ that weren’t of diversity.”

As the sibling actresses were quite popular at the time, they worked on many different projects, but the disparities were still glaring, according to Tia.

“It was very evident to me when I would walk on sets and see how certain stars or actors would be treated who weren’t of ethnicity —  better dressing room, better trailer,” she recalled. “Now I’m like, more aware what that was, which is a budget, but back then I didn’t know what a budget was. It was so clear how you would see one show that didn’t have a diverse cast that just had a bigger budget so everything just seemed bigger and better.” 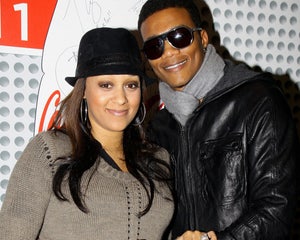 “But when it came to my projects and what I was doing, you actually really visually saw the less-than.”

She went on to explain how her and her sister’s natural hair and the color of their skin were often criticized during auditions; Tamera’s curls were once called a “distraction,” while Tia was told she wasn’t “Black enough.”

“Which was very odd and weird to me,” Tia added. “‘You don’t look Black enough. I think you would fit more of the Latino role.’ It’s like, what? These were casting directors who did not understand the different shades of Black culture.”

But the adversity helped her build an impressive work ethic, Tia claimed.

“And I guess if I didn’t go through what I had gone through or if I didn’t see what I had seen when I was a child, I don’t think I would be where I am today, which is a hard freaking worker.”

“Because guess what? It’s hard to outwork someone.”

Got a story or a tip for us? Email TooFab editors at [email protected]. 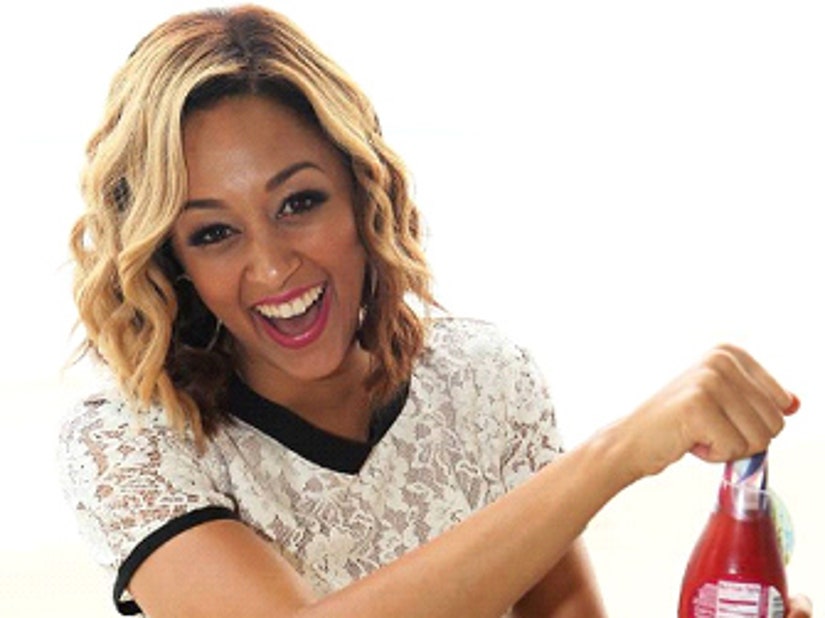 The most popular European honeymoon destination, according to Pinterest