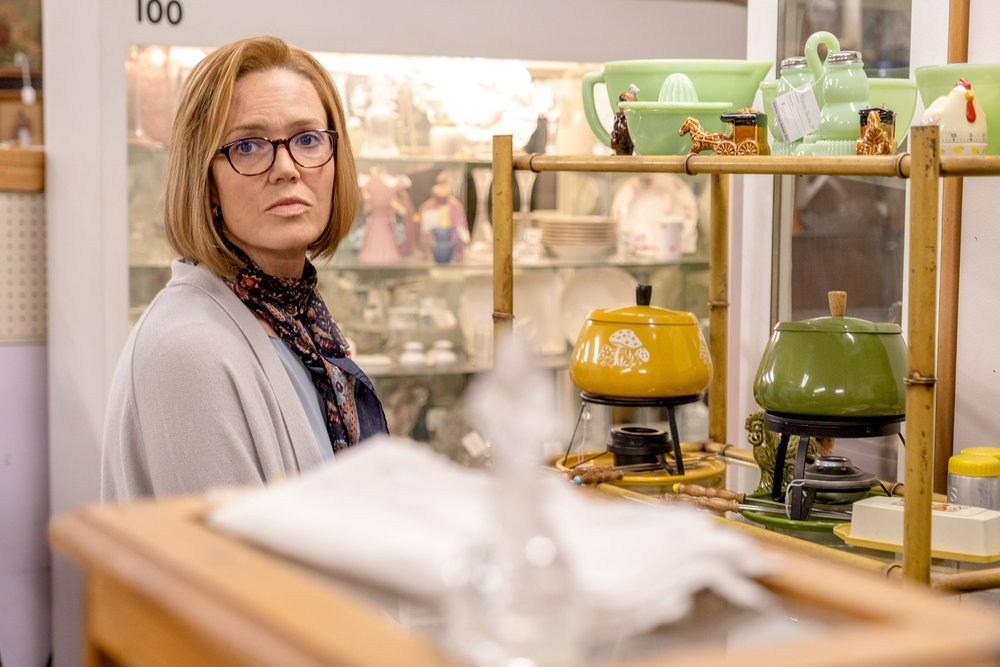 Since the beginning, Dan Fogelman has said that he knew how This Is Us would wrap up. Now that the ending is near — the sixth and final season kicked off on Tuesday, January 4 — fans can’t help but wonder whether the story is really over.

During a new interview, Fogelman, 45, admitted that conversations about a potential spinoff have happened, but nothing has come to fruition.

‘This Is Us’ Final Season: Everything We Know

“Once you’ve seen the completion of season 6, the stories of these characters are told,” the Pitch creator told Variety. “So, there is no real spinoff because you kind of know everything. Is there another play for the show? I guess you’d never say never, but I don’t see it.”

The Crazy, Stupid, Love writer noted that the Emmy-winning drama hits close to home for him, which is another reason he isn’t looking to extend the story.

“It’s personal to me, and I don’t see myself picking this thing back up,” he added. 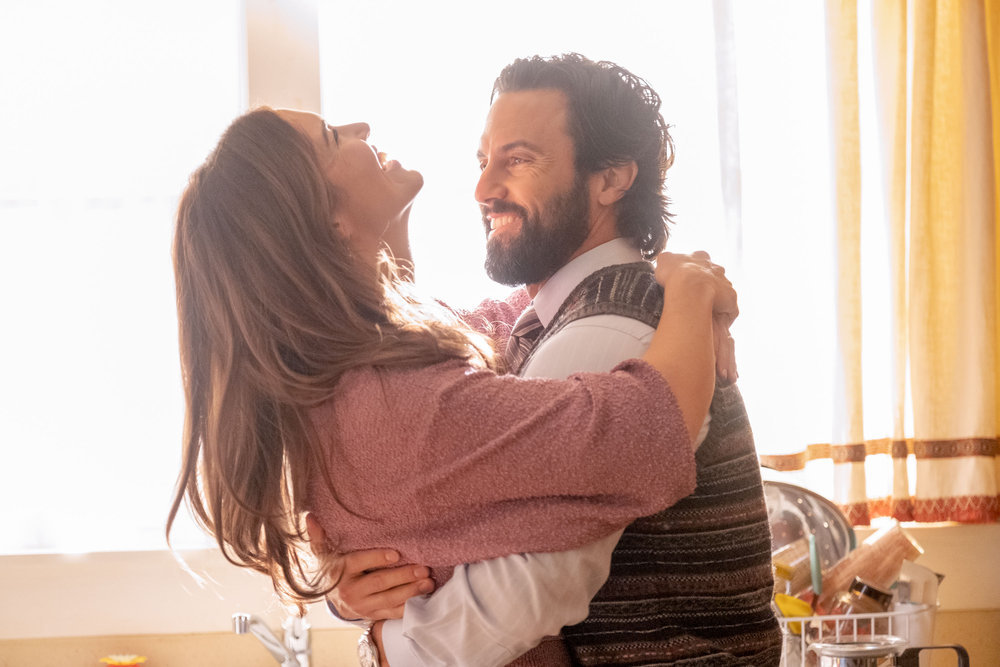 Still, fans have time to enjoy the Pearson family for a few more months and will finally get the answers to the many questions that have been surfaced during the first five seasons.

“All of those timelines are going to be brought to completion and explained. There will be no looming questions when we get though the end of next season. Everything will be resolved,” he promised reporters at the end of season 5. “You can’t always claim that 100 percent of your audience is going to like every single decision you make for the characters, but I don’t think anything will be left on the table.”

In a new interview with The Hollywood Reporter, the producer noted that the writers plan to “very directly tell people what happened” after spending the last five years dropping hints.

Time Warp! ‘This Is Us’ Characters as Their Younger, Older Selves: Pics

“We’ve been teasing different glimpses into the future for seasons of television now, and we’re going to land in those moments and provide context and answers for them. And then the debate that will be left will be if people liked the choices that were made for the characters,” Fogelman said. “I think those are the fun things to debate. It won’t be the question of, ‘What just happened?’ or ‘They left me hanging like that?’ Because for this television show, we want to kind of close the book and complete the story.”

Though the cast has been tight-lipped about what to expect from the series’ end, Milo Ventimiglia previously told Us Weekly exclusively that the finale is “incredibly satisfying” and “beautiful.” He also reminded viewers to bring tissues.

“I was just on set with Dan about two weeks ago and he was talking about some things that I didn’t know about the end. I was there with Mandy [Moore],” the Heroes alum, 44, recalled to Us in October 2021. “We just kind of looked at each other, like, one, excited to get into it, and two, incredibly devastated as human beings because this is probably gonna wreck people in the most heartfelt way. It’s beautiful. I’m so excited.”

Learn from the test and trace debacle. It shows how the Tories enrich their friends