The Wanted’s Tom Parker revealed Thursday there has been a “significant reduction” in his brain tumor, months after confirming his diagnosis.

“These are the words I received today and I can’t stop saying them over and over again,” he continued. “I had an MRI scan on Tuesday and my results today were a significant reduction to the tumour and I am responding well to treatment.”

In October, 32-year-old Parker told fans he had been diagnosed with an inoperable brain tumor.

“It’s gonna be a tough battle but with everyone’s love and support we are going to beat this,” Parker said at the time.

Parker was diagnosed with stage 4 glioblastoma after experiencing seizures.

On Thursday, Parker also thanked fans and loved ones for their support as he’s “keeping on the fight to shrink this bastard!

“Friends, family and everyone on this journey with me- you have got me through my darkest days. To everyone on here- your love, light and positivity have inspired me. Every message has not been unnoticed they have given me so much strength,” Parker said.

“This journey is a rollercoaster that’s for sure. Today is a f–king good day,” he concluded. 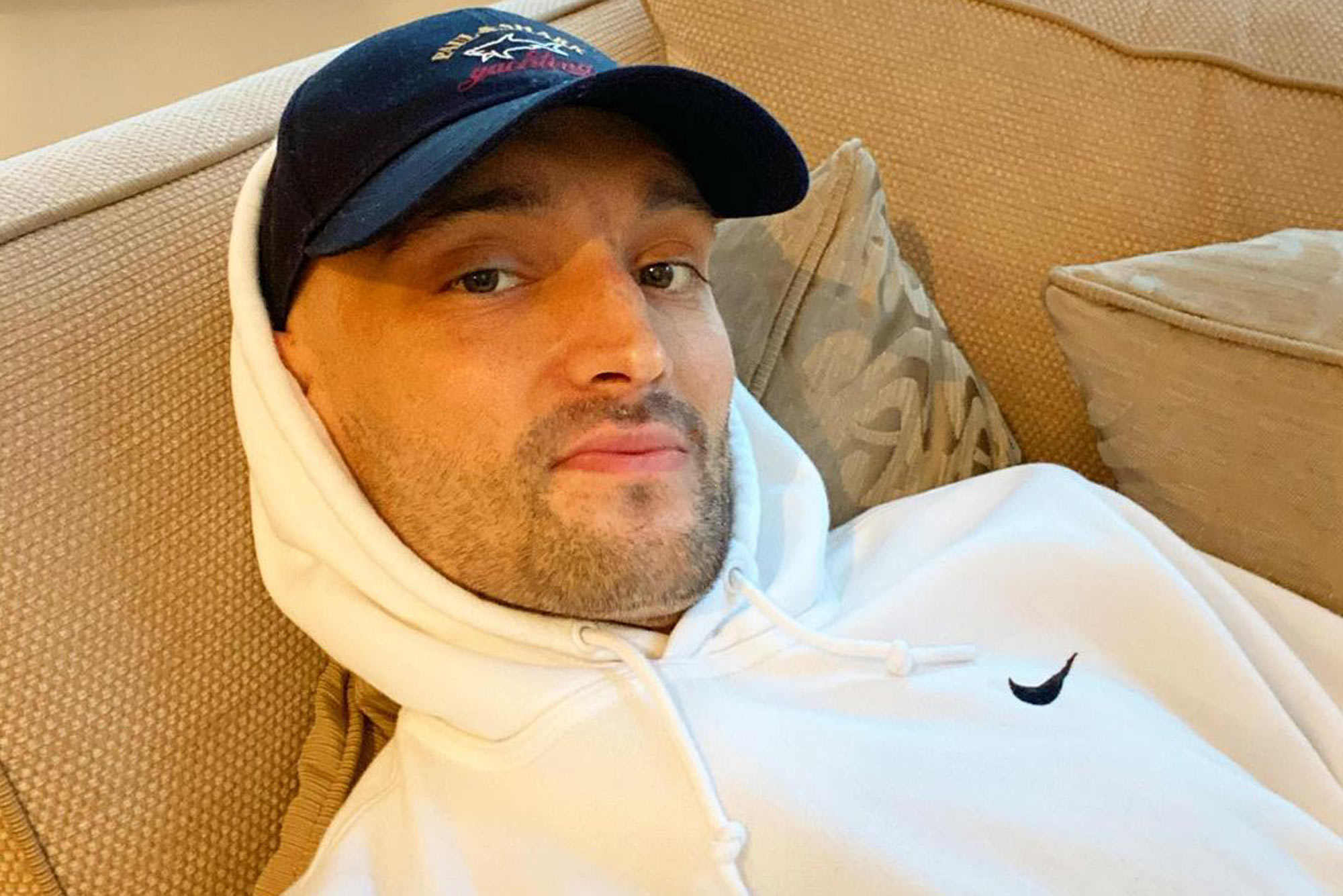 They have been married since 2018.