Home » Lifestyle » The Ultimatum's Madlyn Ballatori and Colby Kissinger Are Expecting Baby No. 2 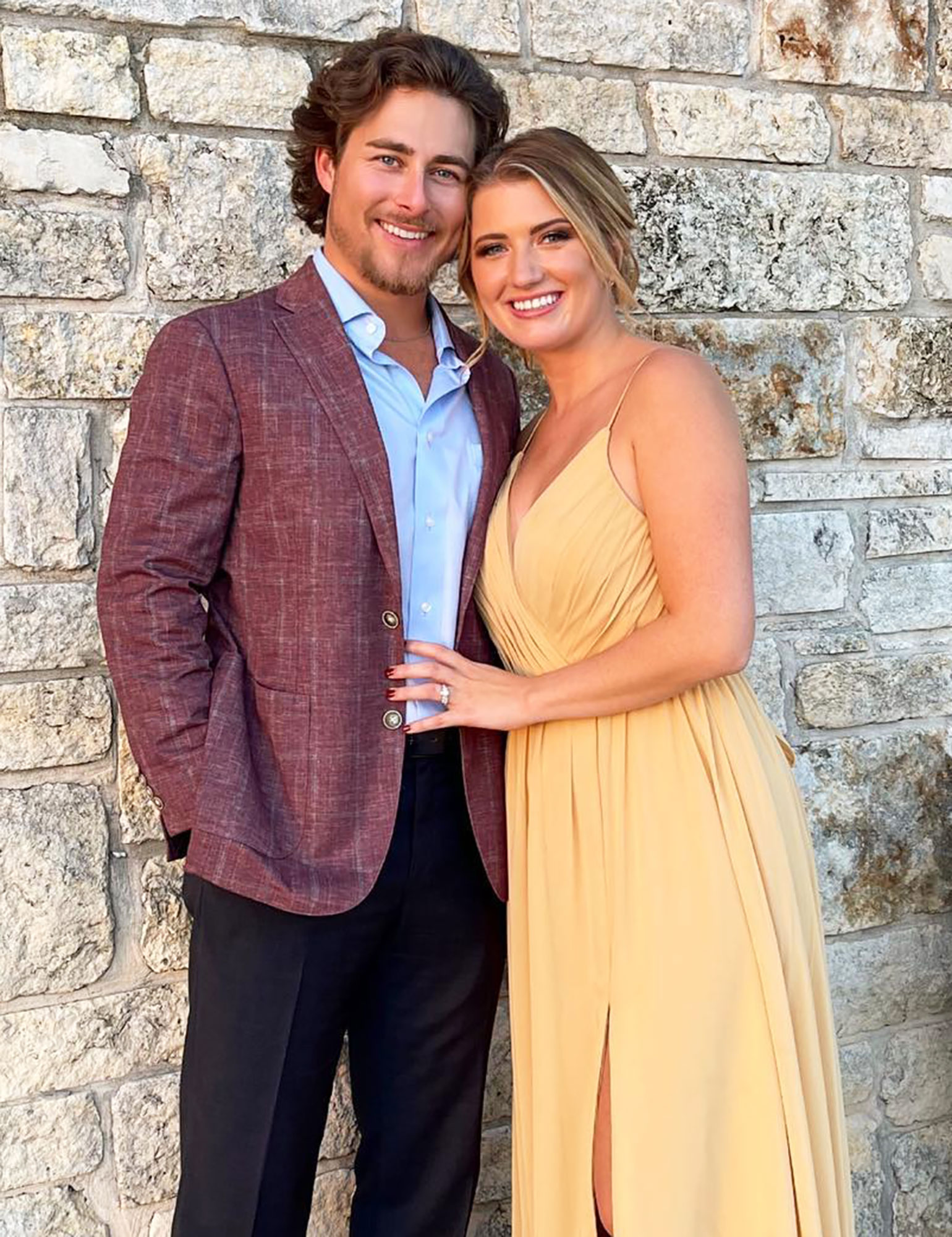 Another one! The Ultimatum‘s Madlyn Ballatori and Colby Kissinger announced that they are expecting their second child.

Just Married! Where Are ‘The Ultimatum’ Season 1 Cast Members Now?

“Baby Kissinger coming Sept ’23! Colby and I could not be more excited and THANKFUL for the blessing we already have in Josie and now for this new little one to come 🤍,” the couple, who appeared in season 1 of the hit Netflix reality show, captioned an Instagram post on Monday, January 23.

Ballatori, 26, and Kissinger, 27, who share 8-month-old daughter Josie, gushed about their plans to expand their family.

“I’m not sure how our hearts can even hold more love but I cannot wait to find out! && to see our little Josephine be a big sister- What do you guys think? Boy or girl?! 💙💖,” they continued. “And a million thanks to @morningswithem photography who we can always trust to capture our families most precious moments. PS- I have some beautiful motherhood moments coming y’all’s way!”

The pair rose to stardom after their relationship was featured in Netflix’s The Ultimatum. Following major challenges on the show about whether or not he wanted to settle down, Ballatori and Kissinger got engaged and married while filming the finale.

Shortly after their season released all episodes, Ballatori confirmed that she was pregnant with their first child.

“SPOILER ALERT. Here’s to my husband — thank you for the most incredible year of my life. Being married to you and starting our family has been the greatest gift,” she wrote via Instagram, revealing that she was expecting a girl at the April 2022 reunion. “I am beyond blessed to have such a passionate, loving, strong partner to share this life with. We are so lucky to be loved by you. THREE MORE WEEKS UNTIL OUR BABY GIRL ARRIVES!” 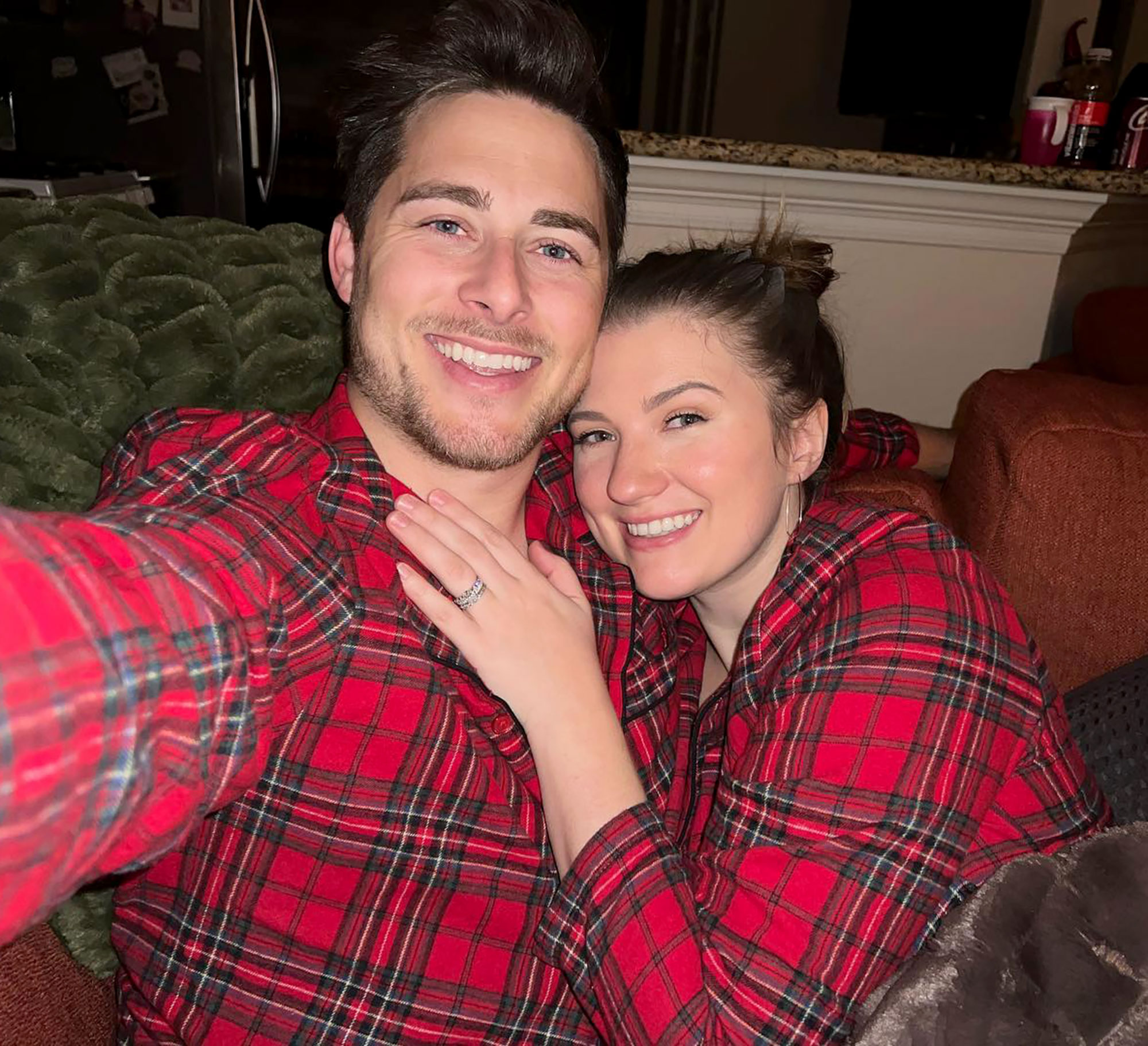 One month prior, the duo opened up about their decision to take their relationship to the next level on reality TV.

“Once I knew I was committed in [the] engagement, I knew I was ready for the next big thing, which was marriage and, like, wasting another beat when you got it right there on the biggest stage? Why not take advantage of the opportunity?” Kissinger exclusively told Us Weekly at the time. “And I figure since she said yes to the engagement, why not say yes to the marriage.”

Ballatori, for her part, said she was excited for future milestones with the Texas native, adding, “I knew that going into it, if I was going to say yes to the proposal, I’ve got to be ready to fully give it all. I think you saw I was kind of, like, ‘What the heck? Let’s do it.’”

In May 2022, the Netflix alums welcomed their first child together. “Baby girl is healthy and perfect and we will be bringing her home tomorrow,” the new mom shared via her Instagram Story. “We’ve been snuggling in the hospital bed trying to rest as much as possible and reflect on this incredible gift.”

14 Year Old Makes Incredible Custom Prom Dress for Her Big Sister: I 'Felt Like a Princess'

PLATELL'S PEOPLE: Why the real jackpot is family love