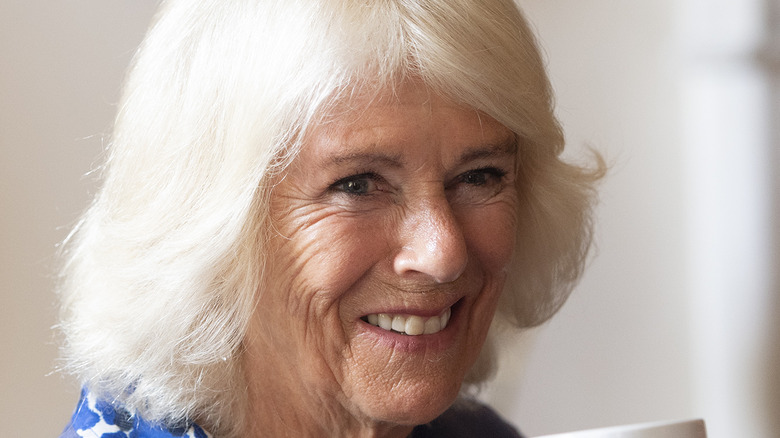 Camilla Parker Bowles, Duchess of Cornwall, has been named patron of a sexual assault referral center, the Mirabel Center, in Lagos, Nigeria (via CNN). The Mirabel Center, founded in 2013, is the only sexual assault referral center in all of Nigeria. According to its founder, Itoro Eze-Abana, the center “provides free medical and psychosocial support services to survivors of sexual violence and has assisted over 6,000 people since it started eight years ago.”

Eze-Abana said that the duchess’ attachment to the facility will allow its founders and the survivors they aid to be more outspoken about the issue of sexual assault in Nigeria, which Eze-Abana described as “rampant, but shrouded in secrecy because of the stigma that is associated with it.” The duchess said of the Mirabel Center: “It is a truly trailblazing organization, supporting survivors of rape and sexual assault as they seek healing and justice. Their vital work means that women need no longer suffer in silence and I am deeply grateful to all Mirabel’s wonderful staff and volunteers.”

Camilla Parker Bowles has been an advocate for survivors since 2009 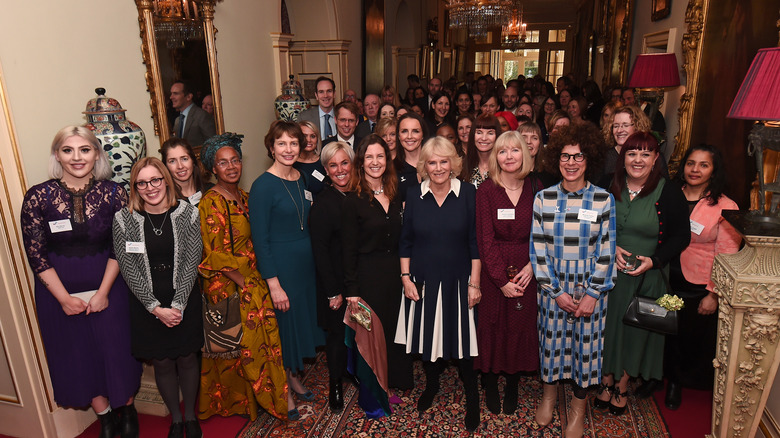 The patronage of the Mirabel Center is the most recent move in an ongoing passion of Camilla Parker Bowles for providing physical and emotional aid to sexual assault survivors. The duchess began her journey in 2009, visiting shelters and other support centers for survivors. She met Yvonne Traynor of Rape Crisis in South London when she first began her efforts, and Traynor spoke of the duchess’ influence. “If you’ve got somebody in the Royal Family who is talking about it and actually doing something about it, it makes it ok to talk about and that’s what we want for our clients” (via People).

The Duchess of Cornwall became involved with the U.K.-based domestic abuse charity SafeLives after attending an event by the organization in 2016 (via BBC). The duchess said of the event, “that memorable day fired my interest in domestic abuse.” She was outspoken about championing her cause on Instagram during the COVID-19 pandemic as well, drawing attention to the threatening situation that lockdowns could cause for those in abusive relationships.

If you or anyone you know has been a victim of sexual assault, help is available. Visit the Rape, Abuse & Incest National Network website or contact RAINN’s National Helpline at 1-800-656-HOPE (4673).